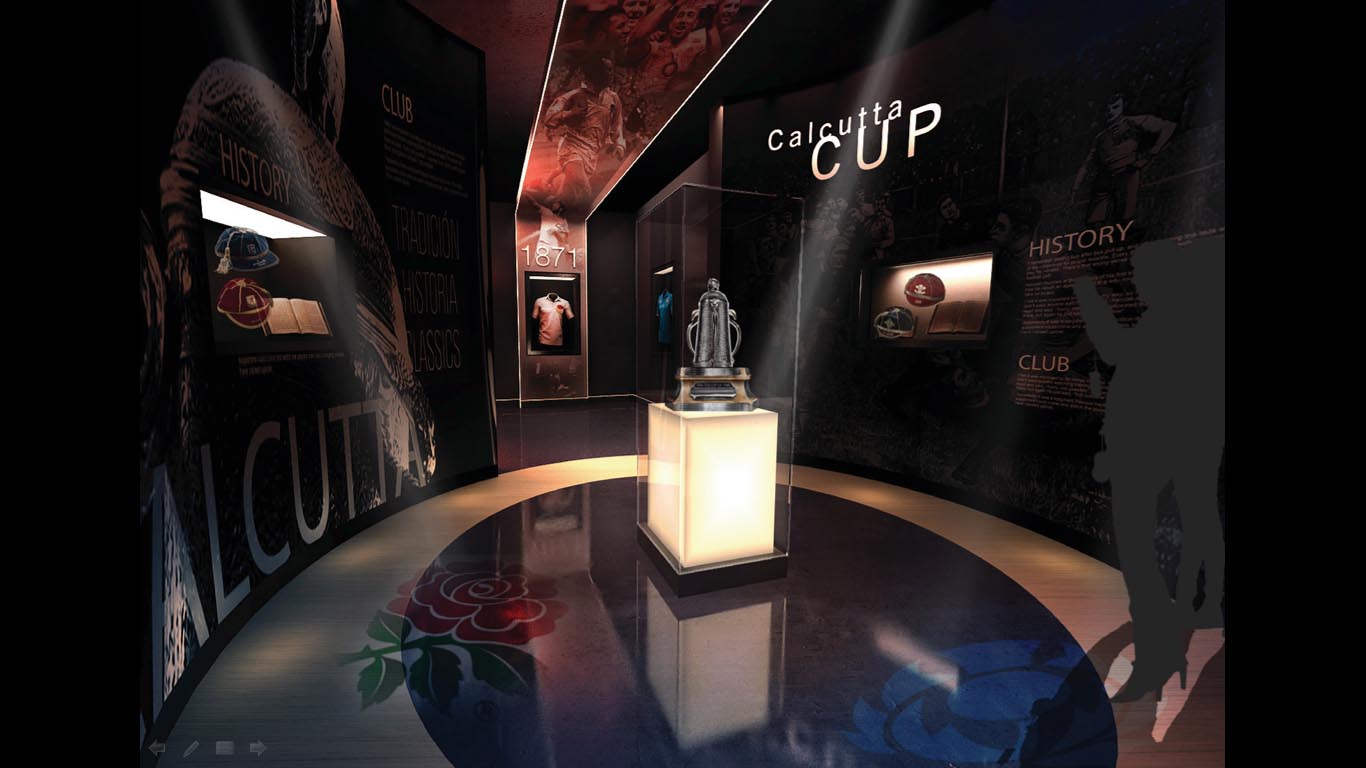 The World Rugby Museum is now closed ahead of its relocation from the East Stand to the South Stand of Twickenham Stadium. The move will necessitate a complete overhaul and redevelopment of the galleries. Curator Phil McGowan is optimistic that this will be a significant opportunity for the museum to improve its content and modernise its interpretive methods. The museum began life as the Museum of Rugby in 1996 before rebranding as the World Rugby Museum in 2008. Its collection, that includes the RFU collection and Harry Langton rugby collection, has increased significantly since 1996 and the move represents an opportunity to better tell the true story of rugby from around the world. Early estimations are that the new gallery will feature more than three times as many objects as it does currently and cover iconic teams from around the world and from all eras, including the 1924 New Zealand side, the 1900s Wales teams, the 1971 and 1974 British and Irish Lions sides and 2003 England team to name just a few. Work on the new museum will commence once the 2017 6-Nations is complete and is scheduled for completion in the winter of 2017-18. Twickenham Stadium Tours and 'From the Vaults' online blog will continue during the interim. "The cutting edge new museum will be bigger, better, brighter, louder and more interactive than ever before. It will house the world's most prestigious collection of rugby memorabilia. It will include commentary, film and match-footage from the most iconic moments, memorable tours and greatest players in the history of what is the world's most dramatic team sport. It will include purpose built events, education and research facilities and invite visitors to engage in the game with exciting hands-on interactive exhibits" - Phil McGowan, Curator