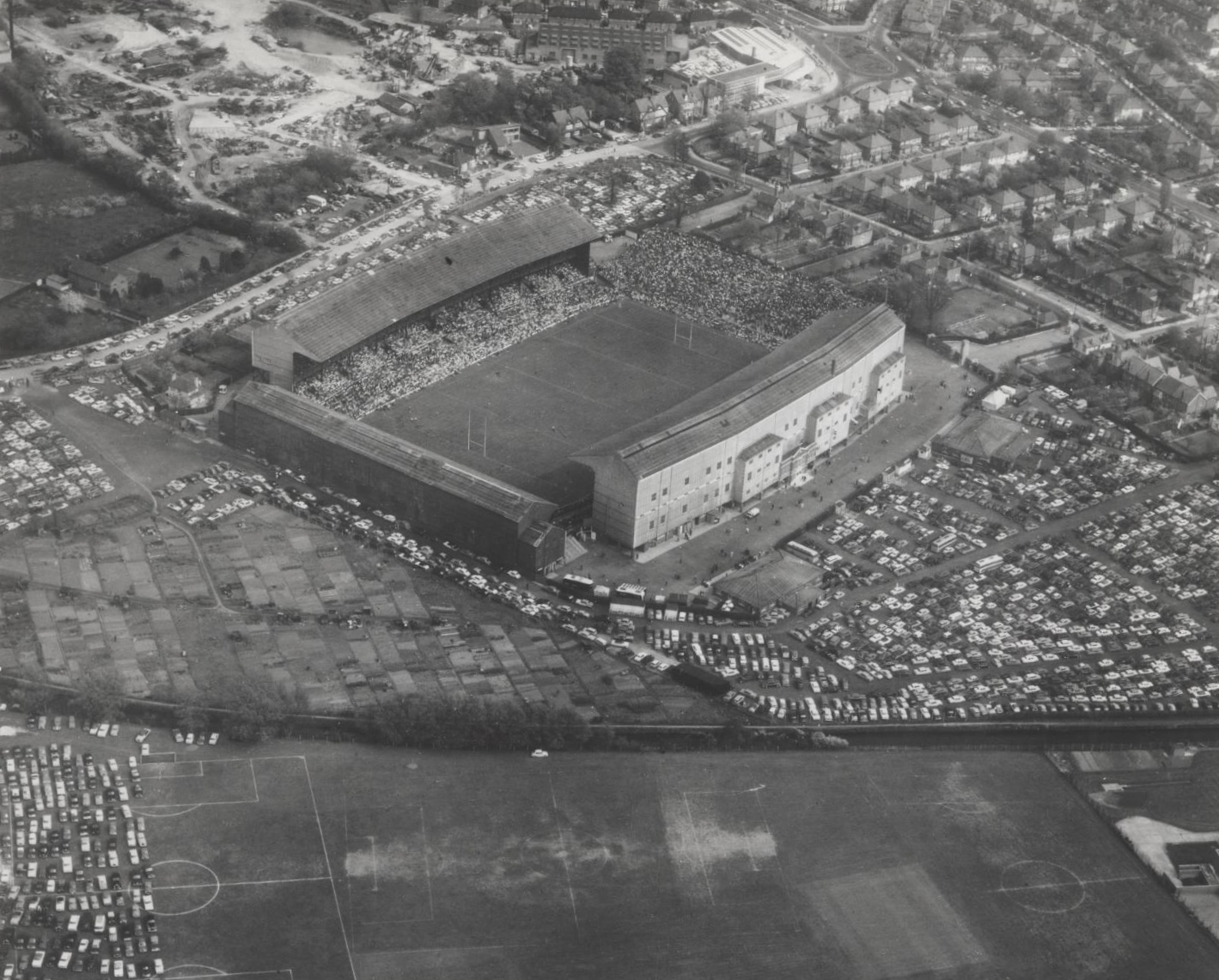 For me, it was the Five Nations in 1964 and England's match against Wales. We lived not far from Twickenham in Kew. My dad used to play for a local club side and on international match days he played in the morning, meaning that he could either watch the game on TV (in black and white) or go along to Twickenham to see the match live. By early 1964, I guess I was deemed old enough to go with him. I was not yet six years old. But I had two older sisters and neither had shown much interest in rugby, so in the prevailing (dare I say sexist?) custom of the day, the opportunity was passed to the eldest (and only) son in the family. I remember that we had seats in the upper tier of the West Stand. I imagine that I would not have gone if I had had to stand on the South terrace or in one of the enclosures - I was at least 8 and all of 4 foot 6 ins tall (and able to carry my own box to stand on) before I did that! My memories of getting to the ground…we drove the three miles or so through Richmond, over Richmond Bridge and towards Twickenham, before my dad pulled off the main road and parked in a side street. We used to park in this same street for many years until local residents' permits were introduced, and I had to find another free parking area within walking distance of the ground. We walked from the car over a footbridge near Twickenham Station and soon joined the throng making its familiar way towards the ground. We crossed the A316 (or 'the Chertsey Road' as we knew it then) before the excitement grew as we closed in on the ground. It wasn't my first view of the stadium as we had driven past it many times, but it was something else to be going inside to watch an England game. I remember that to get into the stadium you went down a wide entrance path between some houses at the South end of the ground. I have been to Twickenham so many times since that it's hard to know how much my memory has played tricks on me, but there are four things that really stay with me from that first visit. The first was how green the grass was. Remember this is before colour television and the initial impact of the fantastically green grass had a big effect on me; then there was the long climb up the steps to our seats and the big letters of the alphabet at the end of the rows, stepping their way up towards the back of the stand. I think they were black on a yellow background, but they could have been the other way round, but to a five year old at his first match they were a sign that I was definitely in a big stadium. And the pillars: so often a scrum or a vital pass seemed to happen the other side of a pillar in front of my seat - but maybe I was so small that I couldn't see much anyway! Third was the smell. Smells have always been very evocative to me and I can't necessarily say what all the components of this 'Twickenham smell' were, but they certainly included cigar smoke and alcohol, and somehow the very smell seemed to warm the crowd up on what I am sure was a very cold day. I have the match programme somewhere and I suppose I could check the date, but I would say that it was in January and not surprisingly it was a cold day. [Ed. - The match was on the 18th and Met Office archives describe drizzle and fog!] And finally, of course, the match itself. The players didn't look as big as I had expected, but I think that was because we were in the upper tier of the stand. As ever England played in white, but it was not a brilliant white and the jerseys seem to fade as the day grew darker. And we had seen England in white on black-and-white television. It was always easier to spot the brilliant scarlet of the Welsh, a sight I would come to associate with England defeats in the years ahead. But not this day. The match ended in a 6-6 draw. I think that England scored two tries, at least one by No 8 David Perry; and Wales either scored a try and a penalty or two tries themselves. Clearly it was not a day for goal kickers. [Ed. - the match was a draw with 2 tries a piece.]