World Rugby Museum Committee Member Richard Steele recalls his first trip to Twickenham back in 1960... I can remember it as if it were yesterday. I was a six and a half year old boy having breakfast on an ordinary Saturday morning in London in February 1960 when my father came in and asked me whether I wanted to go to a match at Twickenham that afternoon. I was initially speechless but recovered quickly to ask, "why me?" It turned out that my mother was not feeling very well and so I was being offered the chance to go with my Dad and Uncle John, a former business colleague of his who was a sporting mad honorary uncle, to see England play Ireland that afternoon. Having already become an experienced listener to rugby radio commentaries alongside Dad because we didn't have a television at that stage, I said that I was more than happy to join him and Uncle John. 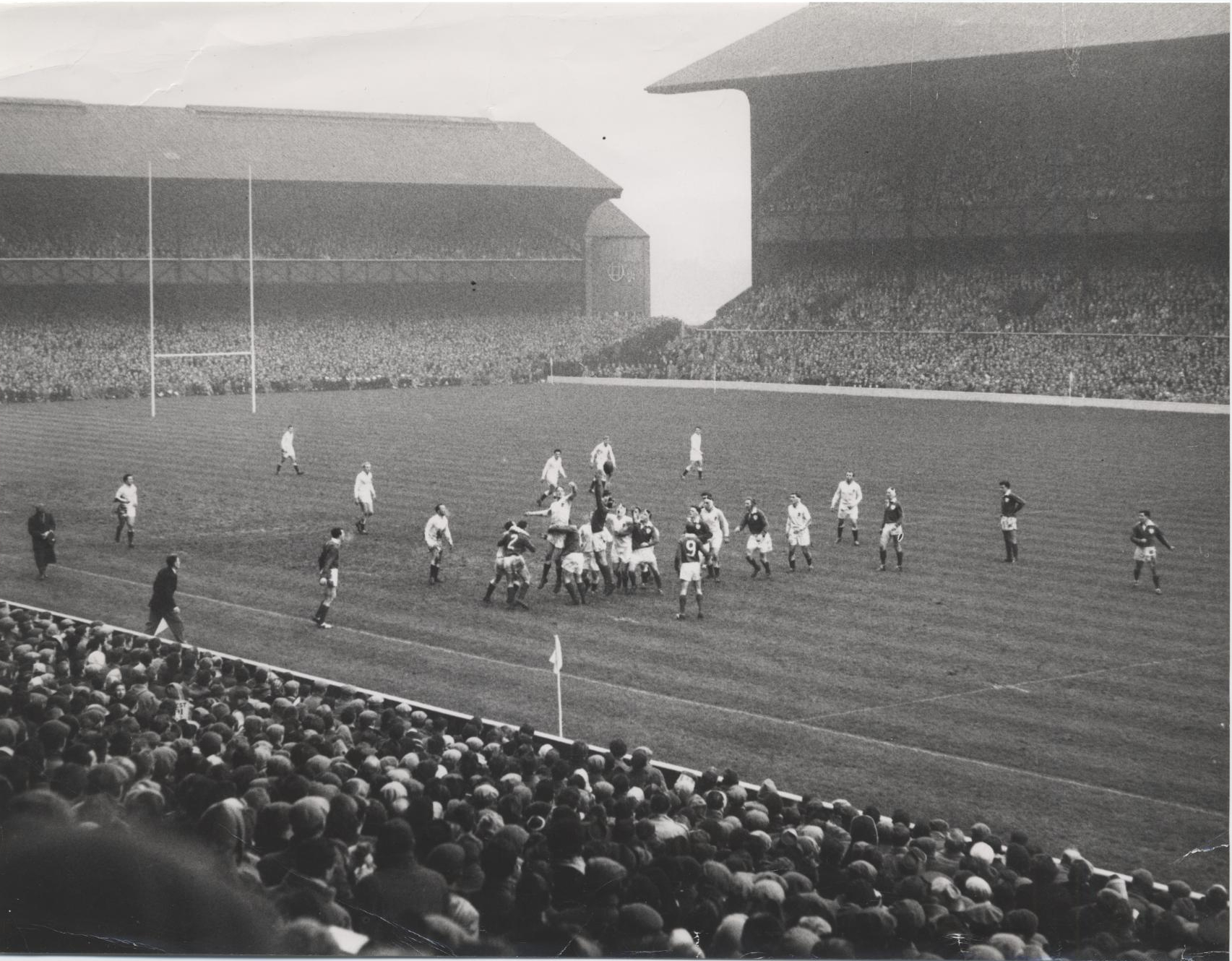 From that stage the excitement mounted. We left home in central London in mid-morning and drove to one of the church car parks along the A316 where we parked. I remember quite a long walk to the ground among a huge crowd, but I don't remember having anything to eat before the match or much beyond the excitement caused for the grown-ups before the match by the late return of Tony O'Reilly to the Irish team on the wing in place of Kevin Flynn. We took our place in the stands after Uncle John had bought us our match programmes, thereby starting a love of collecting programmes that has not subsided to this day. The whole experience was very thrilling and, looking back, there were some famous players spread over both sides. Tom Kiernan was winning his first cap for Ireland at full back, the blond fly half

was winning only his second cap for England, scrum half Dicky Jeeps was the England captain and I remember the grown-ups talking about "marksandcurry". I eventually worked out from my programme that they were actually two players, the legendary English second row pair of David Marques and John Currie! 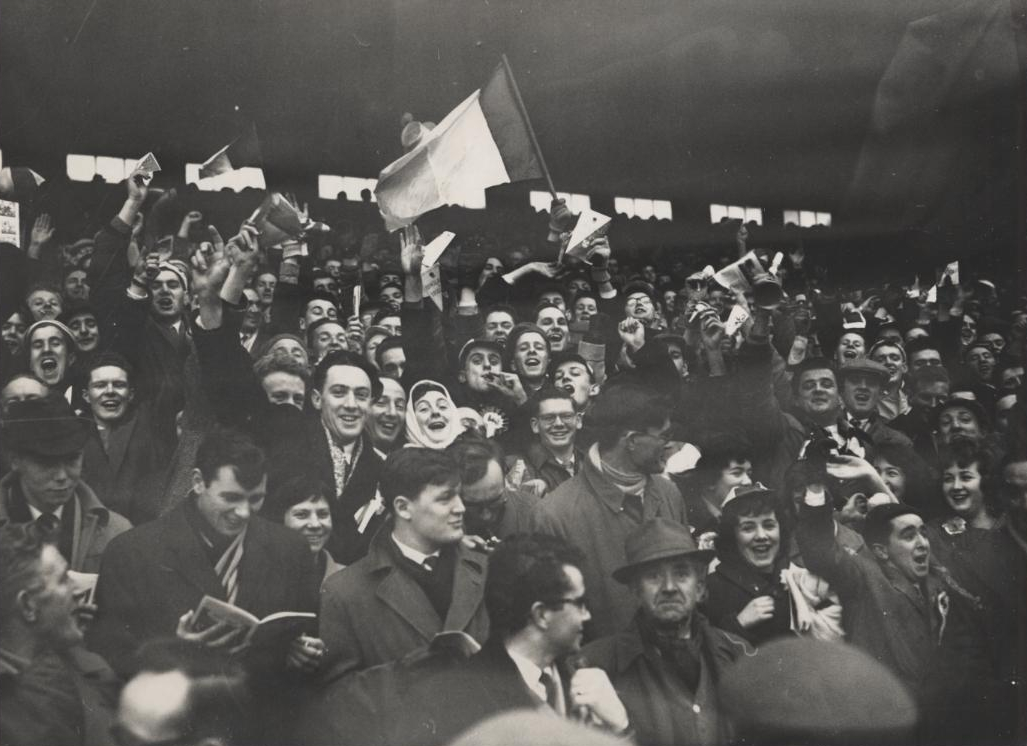 As for the actual match, I don't remember much detail other than the crowd was very excited and noisy. I do remember that Sharp dropped a goal and England scored a try amid great excitement very close to the end of the match which gave them victory by 8 points to 5. I know that the English full back Don Rutherford converted the try, but I did not know or remember the name of the try scorer for some years which was tough on Marques as it was the only international try he ever scored. The drive back home took a long time but it was a fantastic day and, to my disappointment, my mother was not ill on a matchday at Twickenham again for a long time. My next visit to Twickenham did not take place until January 1967 when Australia beat England in a thrilling match for ever associated with the Wallaby half backs Phil Hawthorne and Ken Catchpole. I remember that match much more vividly, but the seven-year wait between my visits to Twickenham was a long one. We would love to hear about your own special rugby memories. Please send any contributions to [email protected]