Remembering Bob Weighill, the England captain who helped pave the way for the Normandy landings. 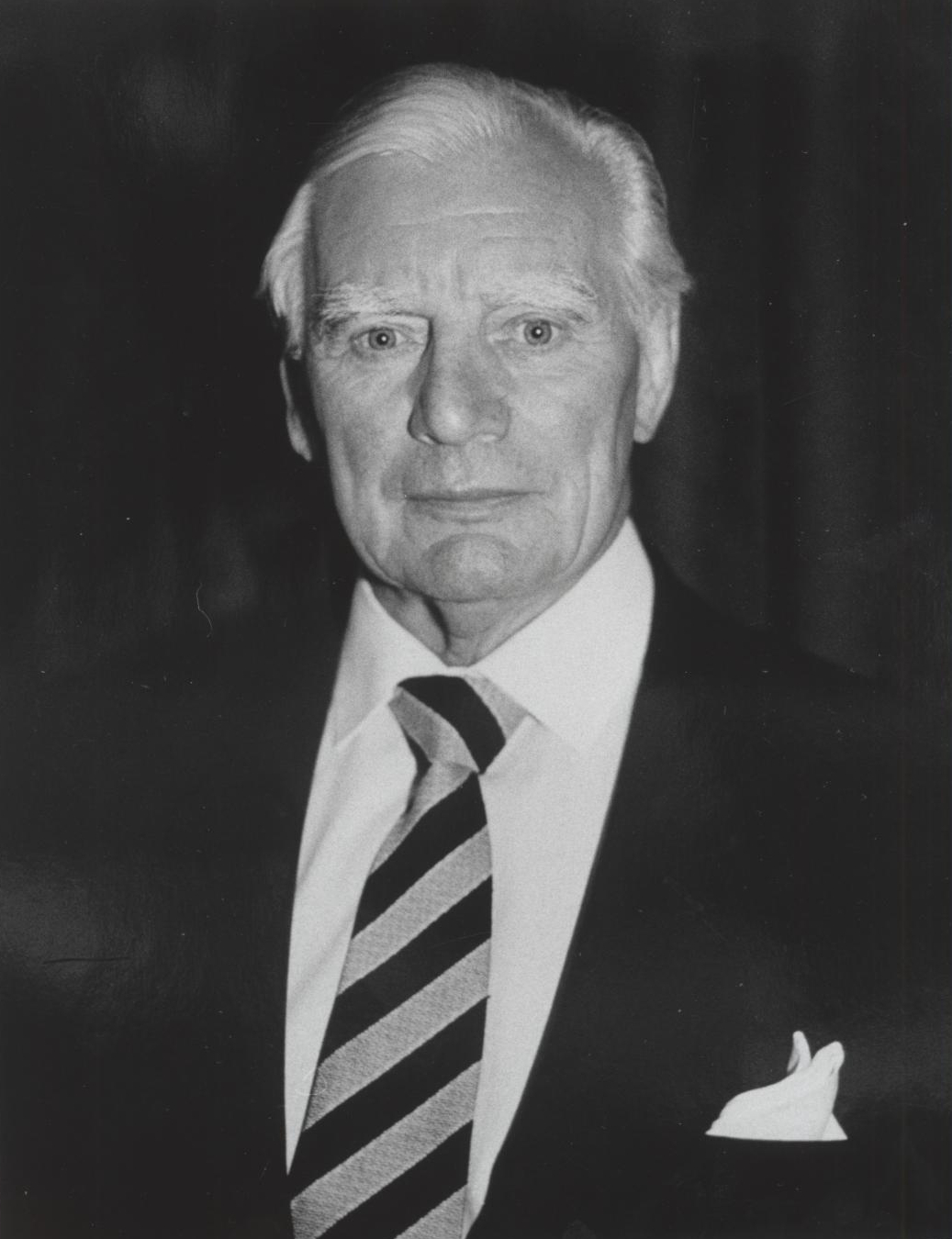 Robert Harold George Weighill CBE DFC was born in Kings Norton in 1920. He attended Wirral Grammar School before joining the Cheshire County Constabulary as a teenager in 1937. Two years after war was declared he enlisted with the Royal Air Force as a pilot. 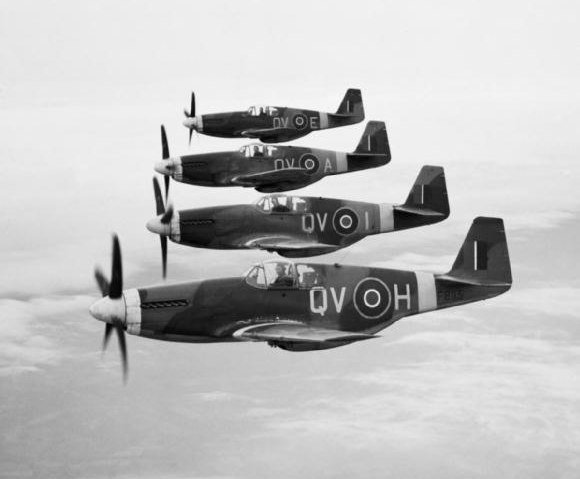 He was awarded the Distinguished Flying Cross for his work with Fighter Command in 1944 and as part of the 19th Squadron he helped photograph the Normandy beaches, paving the way for the successful landings that took place on 6th June. He began his adult rugby career with Birkenhead Park, then Waterloo and by the end of the war had been appointed captain of the RAF XV. An accomplished No.8, he was first selected for England in 1947 and helped them to a rampant 24-5 victory in a physical contest with Scotland on his debut in front of 60,000 fans at Twickenham. He followed this up with a narrow 6-3 victory over France securing a shared Championship with Wales in the process. 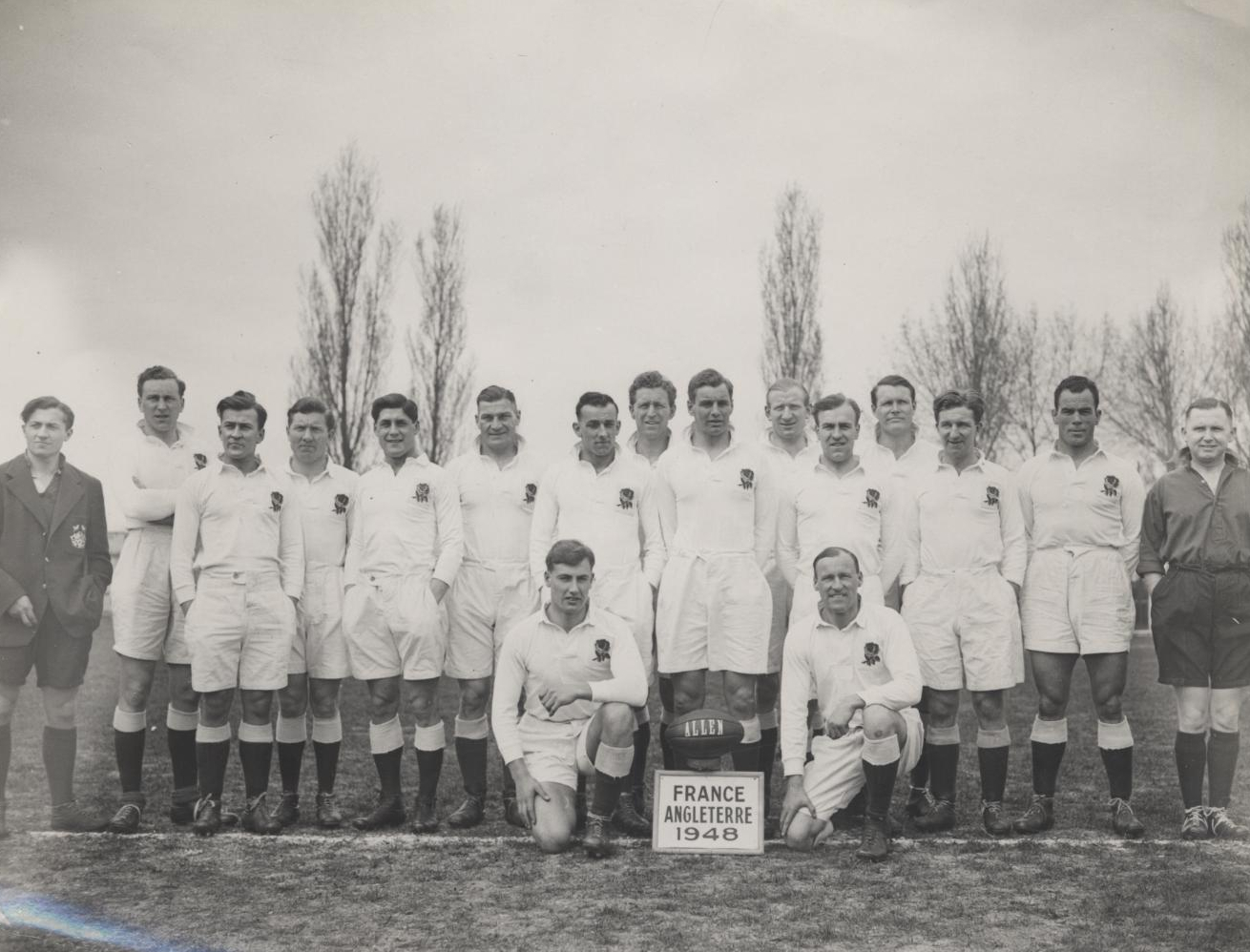 He remained with the RAF and eventually rose to the rank of Air Commodore. He achieved two further test-caps, captaining England in his last against France at Stade Colombes in 1948, before ending his playing career. This was just the beginning of his service to the sport however. He was elected as the RAF representative to the RFU Council in 1959 and became an England selector the same year. In 1970 he was awarded the CBE and became Secretary of the RFU in 1974, a position which he held for twelve years. He was Honorary Secretary of the Five Nations and Home Unions Committee until 1995. In 2000 he passed away at the age of 80.