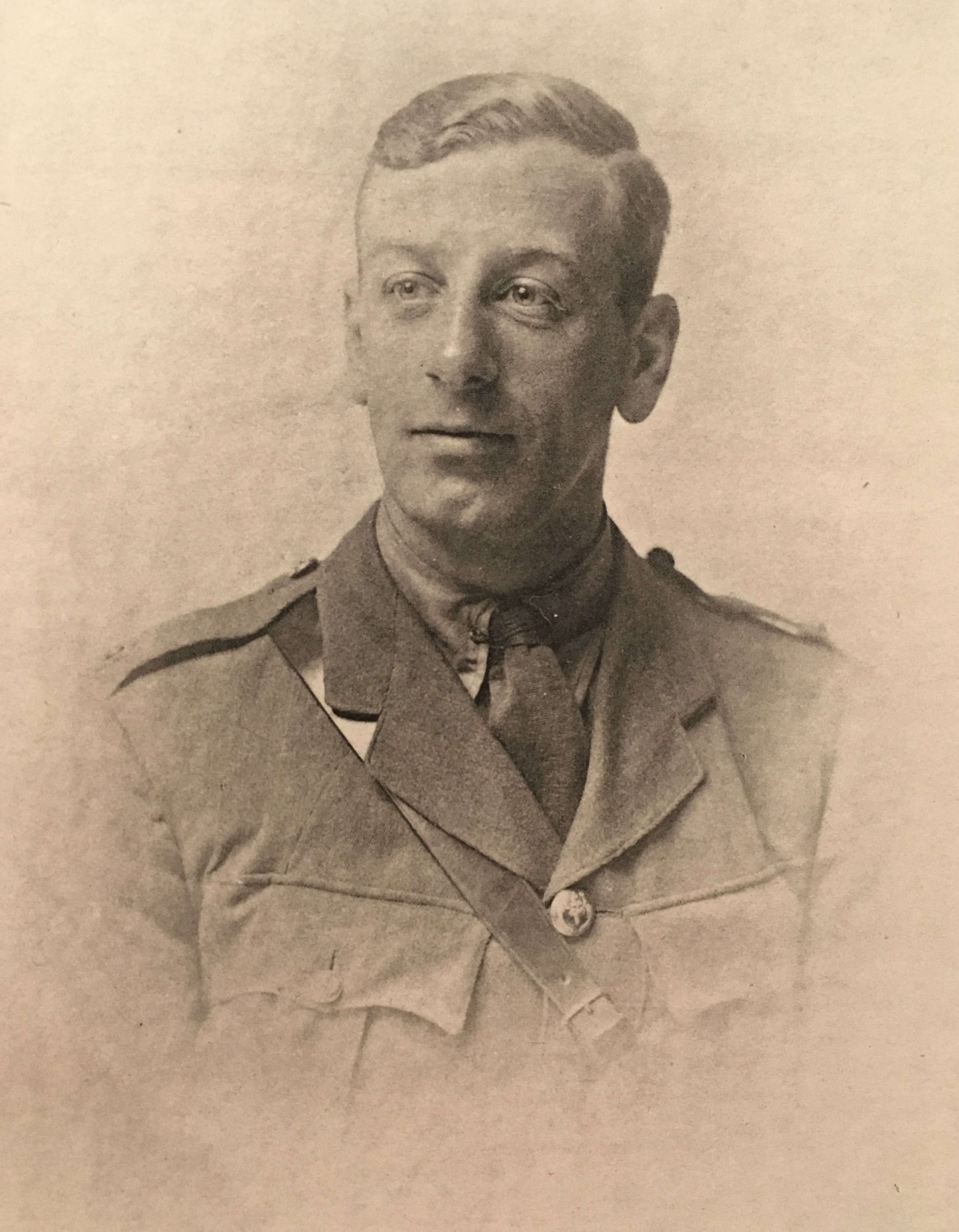 It wasn't just his rugby that caught the public's attention. His athletic prowess earned him an international call-up when he came second in the 220 yards for Scotland against Ireland in July 1911. A second appearance against Ireland two years later saw him win the 220 yards in a time of 22.35 seconds, a second faster than his time two years earlier. A finely balanced and determined runner, he won eight Border titles and a national championship and his athletic achievements stand comparison with that of another great Scottish rugby wing a decade later, Eric Liddell. Strong in both attack and defence, one of Sutherland's finest performances was in opposition to the legendary English centre Ronald Poulton at Twickenham in March 1913. Scotland lost by a single try to nil scored just before half-time and had been reduced to 14 fit men following a serious knee injury to Eric Loudoun-Shand in the first half. Sutherland moved from the wing to centre to mark Poulton and he marshalled the Scottish defence in a heroic second-half stand against a very powerful English side that was winning the first of two consecutive Grand Slams. The years leading up to the First World War did not represent a vintage period for Scottish international rugby. In an era when borders rugby was strong but its players not often favoured by the Scottish selectors, Sutherland won the last seven of his thirteen caps consecutively but he was on the winning side in only four of his internationals. A serious ankle injury sustained in the first half against Wales in February 1914 when playing in the centre turned out to be the final match of his international career and, as events turned out, his career in first-class rugby. At the outset of war, Sutherland joined up alongside many of his Hawick friends in the Lothian and Border Horse and then transferred to the Argyll and Sutherland Highlanders in July 1915. He did not see active service in France until June 1916 and, after surviving a very serious attack of dysentery in January 1917, was sent back to England to recuperate. Gazetted as a second lieutenant in the Seaforth Highlanders on 27th March 1918 after undergoing officer training, he returned to France where he again saw action before his unlucky death from that stray enemy shell on 4th October, just five weeks before the Armistice. The reaction in Hawick and the borders to news of his death was profound and Kenneth R Bogle's moving biography of Walter Sutherland contains many of the heart-felt tributes penned by the Scottish papers. The Scottish international referee, Adam Turnbull, had known "Wattie" most of his life and summed up his essential character in the Hawick News and Border Chronicle: