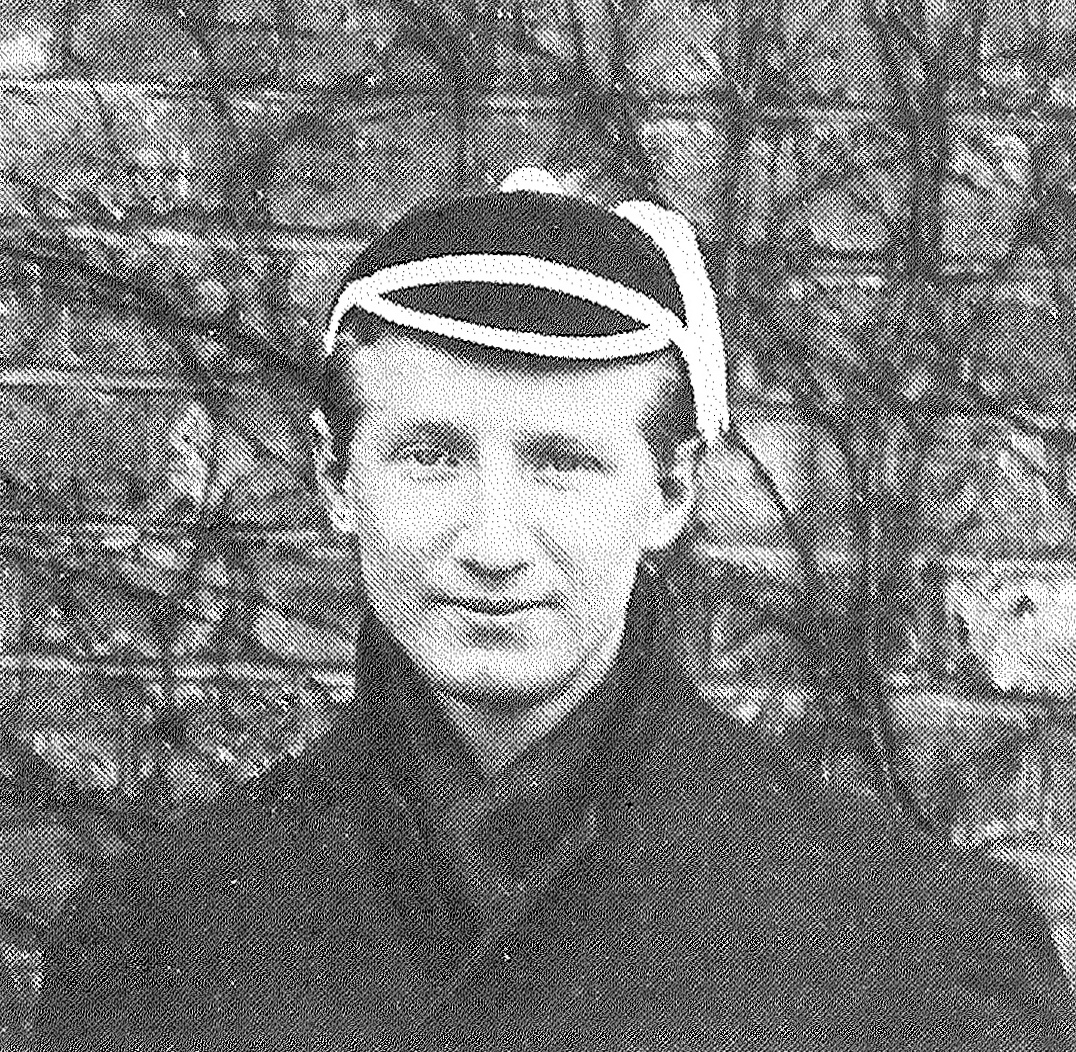 Stephen Sebastian Lombard Steyn, known as "Beak" to all his friends, was one of the many rugby internationals before the 1st World War who won their caps for Scotland after coming to study in the United Kingdom. His father was a doctor in Moorreesburg, a rural town 60 miles north of Cape Town, and his mother was Scottish. After initial schooling at Edinburgh Academy, Steyn was educated at Diocesan College, Rondebosch (Bishops) in South Africa between 1902 and 1908. He played in the Bishops XV in 1908 alongside WM (Mike) Dickson who was also to play for Scotland (4 caps at full back in 1913-14) and to lose his life in the 1st World War at the Battle of Loos in 1915. Beak Steyn went on to University College, Oxford as the ninth Rhodes Scholar from Bishops in 1909. He became one of the few players to win an international cap before appearing in a Varsity match when he was chosen to play on the left wing for Scotland v England in March 1911 at Twickenham. Scotland lost the match by 8 points to 13 but The Scotsman reported that Steyn was "conspicuous by his tackling". He was then chosen for the Barbarians Easter tour of Wales in April 1911 and played against Penarth and Swansea. He won his Blue the next season playing for Oxford under the captaincy of England centre RW (Ronnie) Poulton against Cambridge University in December 1911. He scored a try in Oxford's comprehensive 18-0 defeat of their old adversaries. In a notable passage of prose which mixes sporting metaphors, ACM Croome in "Fifty Years of Sport" describes his try:

The length of the ball (kicked by Knott the Oxford fly half) got Pienaar in two minds, like a batsman trying to play Blythe on a sticky wicket, and Steyn racing up under it beat him and went on behind the posts."

Steyn running with ball during the 1911 Varsity match

After Scotland had lost to Wales at the beginning of February 1912, Steyn was recalled by the Scottish selectors to play against Ireland on the right wing on 24 February 1912. His selection was greeted with considerable surprise in the press as he replaced the renowned Hawick winger WR (Wattie) Sutherland. Scotland were beaten in Dublin by 10 points to 8 and the press blamed the Scottish three-quarters for their narrow defeat. The Scotsman added that the wings "Will and Steyn could both have been doing with a little more of the ball." Sutherland was recalled for the final match of the season against England at Inverleith and Beak Steyn's brief international career was over. He played for Oxford University at Iffley Road in their narrow 0-6 defeat to the touring Springboks in November 1912 and then in a 3-10 defeat against Cambridge University at Queen's Club a month later. In both matches he played alongside the full back Mike Dickson in an Oxford three-quarter line, which in the Varsity match uniquely contained four old boys from Bishops. On leaving Oxford, Beak Steyn studied medicine and played rugby for Guy's Hospital and London Scottish. At the outbreak of war, he joined King Edward's Horse and then accepted a commission in the Royal Artillery in November 1914. He fought initially in France and Salonika, and after recovering from typhoid fever, returned to serve in Egypt in September 1917. He died in action in Palestine on 8 December 1917, the day before the fall of Jerusalem to General Allenby's army. He was buried in a temporary grave and his body was exhumed in 1920 and taken for final burial in the Jerusalem War Cemetery.