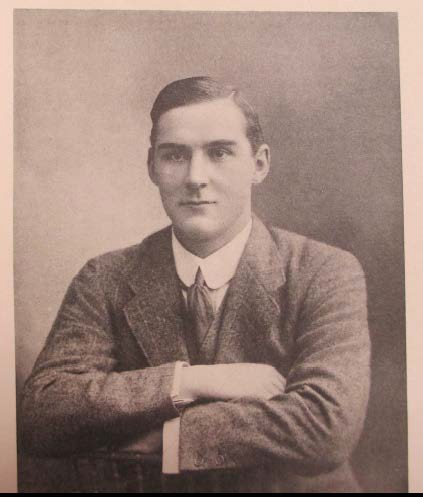 Lancelot Andrew Noel Slocock, more often called Andrew or Noel, was born in Wooton Wawen, near Stratford-upon-Avon. He was one of ten children of Reverend Frederick Henry Slocock and his wife Judith Emily, who also came from an ecclesiastical background. His father became Rector at Mottisfont in Hampshire, and Lancelot was educated at Marlborough College where, as well as playing in the 1st XV, he also represented the College at cricket and hockey. After his education finished he moved to Liverpool and worked in the cotton trade, but found good time to play rugby as a forward for Liverpool, for whom he became secretary. After honours for Lancashire and the North, he first played for England in 1907, though he had been chosen earlier for the match against the South African tourists in December 1906. Sadly a clerical error sent the invitation to Arnold Alcock of Guy's Hospital, who thus gained his one and only cap. Slocock subsequently played in all internationals for 2 years, including being captain in 1908 game versus Scotland at Inverleith, where he scored his final international try. He had little time for rugby after that as his business took priority, and often involved trips to the USA. In 1912 he married Elinor Cook, and they moved in 1914 to live in Savannah, Georgia. He nevertheless returned to England in 1915 and was commissioned as a Second Lieutenant in the 1/10th Battalion of the Kings (Liverpool) Regiment. This was a Territorial Battalion, more commonly known as Liverpool Scottish. Slocock arrived in France in January 1916 to join his Battalion. The 1/10th, part of the 55th division, was shortly afterwards to take part in the Somme offensive. He died on 9 August 1916 at Guillemont. His Battalion colleague and fellow England international John Abbott King, fighting alongside him, died on the same day. Lieutenant LANCELOT ANDREW NOEL SLOCOCK has no known resting place. He is remembered on the Thiepval Memorial (Pier & Face 1D 8B & 8C), and also at Marlborough College, the Liverpool club at Aigburth, Birkenhead Park FC, the Liverpool Cotton Exchange and on the Liverpool Scottish memorial in the city's St Georges Hall. There is also a wooden plaque in Frieth Church, Bucks, which he shares with his younger brother Cyprian. He was survived by his wife Elinor and son Anthony. In 1919 Elinor re-married, to William Wilson. 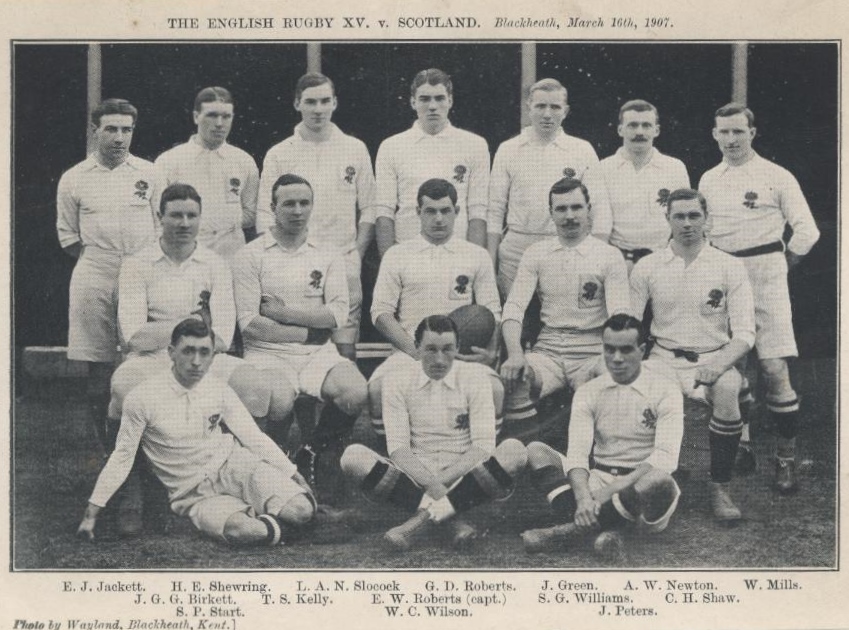