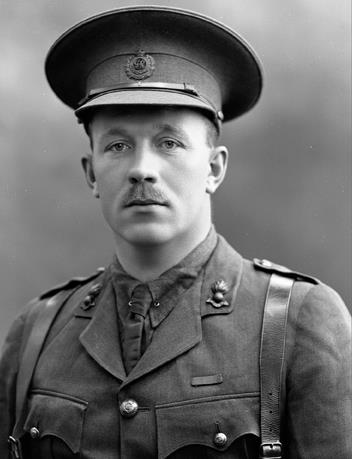 George Eric Burroughs Dobbs was born in Co Kilkenny, near Castlecomer where his father Joseph owned a coal mine. Joseph had married Mary Augusta Harte in Dublin in 1878 and they had seven children, George being the 2nd of four boys. After early education at St Stephen's Green School in Dublin, he won a mathematics scholarship to Shrewsbury School, where the sport was association football. Dobbs was house captain and goalkeeper, but never in the school XI. From school he went to the Royal Military Academy at Woolwich, being gazetted as 2nd Lieutenant, Royal Engineers on 23 March 1904. Before WW1 he served in Singapore and in Limerick, where he rode with the local hunt. He developed his rugby skills at Woolwich, playing for them and for the Royal Engineers and the Army. At club level he had associations with Plymouth Albion and Devonport Albion and, quite surprisingly, with Llanelli, being part of the team that lost 16-3 in front of over 15,000 supporters, to the touring Springboks in 1906. His forward play earned him two England caps that year, versus Ireland and Wales, but both games were well lost in an era of moderate England performances. As a full-time soldier he was immediately part of the war effort with the British Expeditionary Force, and fought at the Battle of Mons in August 1914, which was the first engagement of the war for British troops. His determination in maintaining communications during the retreat earned him the French award of the Legion d'Honneur. His speciality was with signals, which underwent a rapid change during the war, with physical messages, via foot and via motor cycle despatch, being superseded by radio and telephone, a transition that eventually brought about the formation of the Royal Corps of Signals. 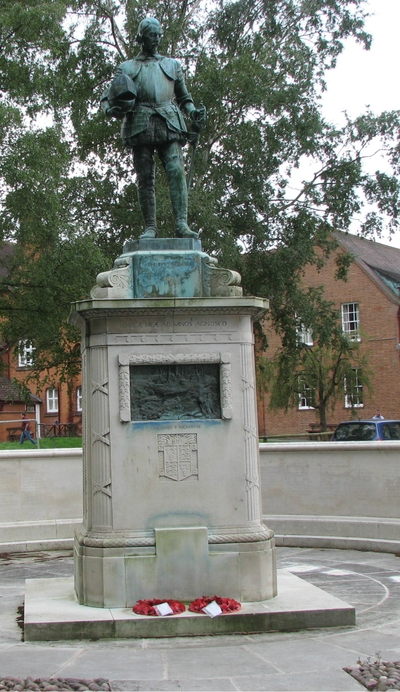 For his capabilities and service he was three times Mentioned in Despatches. He rapidly rose from Lieutenant eventually by 1917 being Lt Colonel and assistant director of signals. His death came near Poperinge in Belgium on 17 June 1917, which was after the battle of Messines Ridge, but before Passchendaele (3rd Battle of Ypres). He was prospecting for a new cable trench in the front line when he was hit by a shell. He died shortly afterwards. Lt Colonel GEORGE ERIC BURROUGHS DOBBS is buried Lijssenthoek Military Cemetery (Grave Reference: XIII. A. 25). He is also remembered on the war memorial at Shrewsbury School, and on the Dobbs Family grave in St. Mary's Castlecomer. He did not marry.