Almost 800 tries have been scored by England at Twickenham in more than 320 full international matches over the last one hundred and ten years. Most of these tries have passed into the rugby history books but a special few are still recalled as defining moments in their eras. The first international at the new ground in Twickenham took place against Wales on January 15th 1910 and began sensationally. England's fly half and captain Adrian Stoop caught the Welsh kick-off and ran to link up with his left winger, Ronald Poulton. Poulton cross-kicked for the forwards who secured the ball and gave it to scrum half Dai Gent. He passed the ball to Stoop who passed it on down the backline via the centres Bert Solomon and John Birkett, and Birkett gave the final pass to the Durham winger Fred Chapman who scored in the right-hand corner. The first English international try at Twickenham had been scored after just one minute of the match and England went on to beat Wales for the first time since 1898. Depiction of the first international match at Twickenham Stadium, 1910

The first international against New Zealand at Twickenham took place in January 1925. Unbeaten in their tour, the All Blacks proved formidable adversaries. Despite having their second row forward Cyril Brownlie sent off after ten minutes, they dominated the game and led 17-3 with twenty minutes of the match remaining. England rallied and near the end scored one of the great Twickenham tries. The Harlequins right wing Dickie Hamilton Wickes received the ball from his scrum half Arthur Young near the England line. He accelerated past his opposite number and on half-way passed inside to the fly half the Oxford undergraduate Harold Kittermaster who capped his debut with a 40-yard run to score under the posts. The match was lost but England had restored their pride. In the 1930s it was to be a Russian prince, another Oxford University student, who set Twickenham alight.

scored two famous tries in the first half in England's historic 13-0 defeat over the 1935-36 All Blacks. After twenty minutes he scored with a scorching run down the right wing. Almost twenty minutes later he scored his second try, a superb cross-field run of around forty yards that completely wrong footed the All Black defence and ended with him crossing the line untouched on the left hand side of the field. The historic Pathe news footage of his tries is a much sourced piece of rugby folklore. 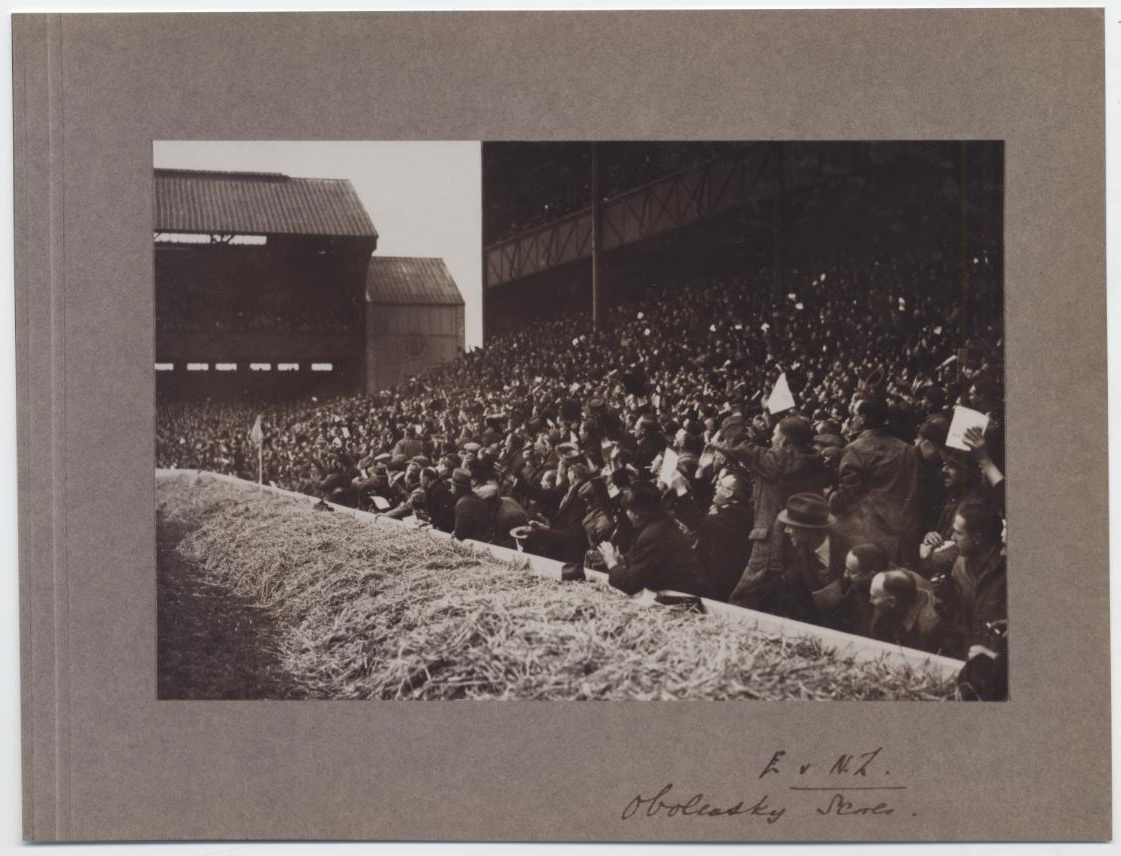 The elusive Coventry winger Peter Jackson was the hero for England against Australia in January 1958. With the scores tied at 6-6 and with England down to fourteen men on the brink of the full time whistle, Jackson received the ball on the right wing just outside the Australian 25-yard line. With superb balance he wrong-footed the Australian full back and left winger to squeeze in at the corner for the winning try and a famous victory. The early 1960s produced two remarkable English tries. In March 1963, captain and fly half Richard Sharptore the Scottish defence to shreds early in the second half with successive dummies to score what would prove to be the winning try and give England the Triple Crown and the Championship. Two years later in March 1965 with England losing 3-0 and the match all but in injury time, the Northampton winger Andy Hancock received the ball from his fly half inside his own 25 yard line and set off upfield. For ninety yards he ran on, swerving to avoid despairing Scottish tackles, before collapsing over the line after one of the longest run-ins for a try scored in international rugby. The conversion was missed so the match ended in a draw but Hancock's run passed into rugby legend. Right at the end of the 1960s David Duckham and John Spencer established an outstanding partnership in the centre for England. Duckham scored on his debut against Ireland in Dublin in February 1969 and then scored two further tries with mesmeric mazy running in an 8-3 victory over Scotland in March to win the Calcutta Cup. 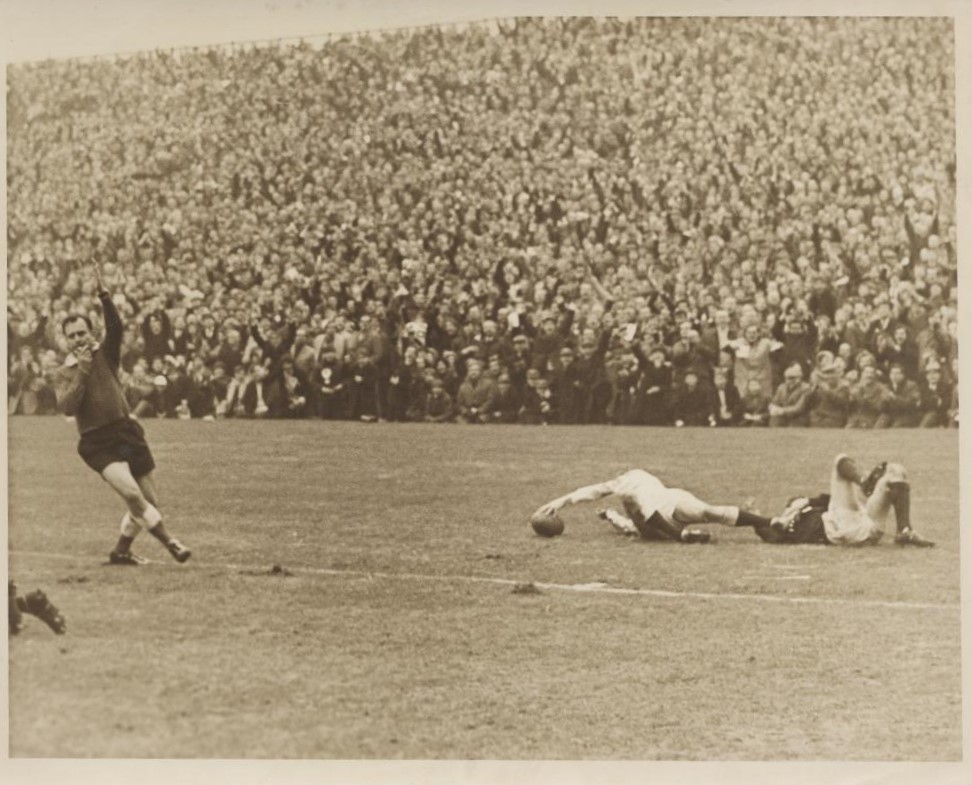 Look out for Part 2 coming next week… Sources: