The 1973 incarnation of the Five Nations championship kicked off at the newly rebuilt Parc de Prince in Paris on the 13th January. France hosted Scotland in a tight game, with tries apiece from Claude Dourthe and Alan Lawson supplemented by a drop-goal each from Jean-Pierre Romeu and Ian McGeechan. In the end, just one Romeu penalty kick was the difference, handing France a 16-13 victory. The tournament was underway. 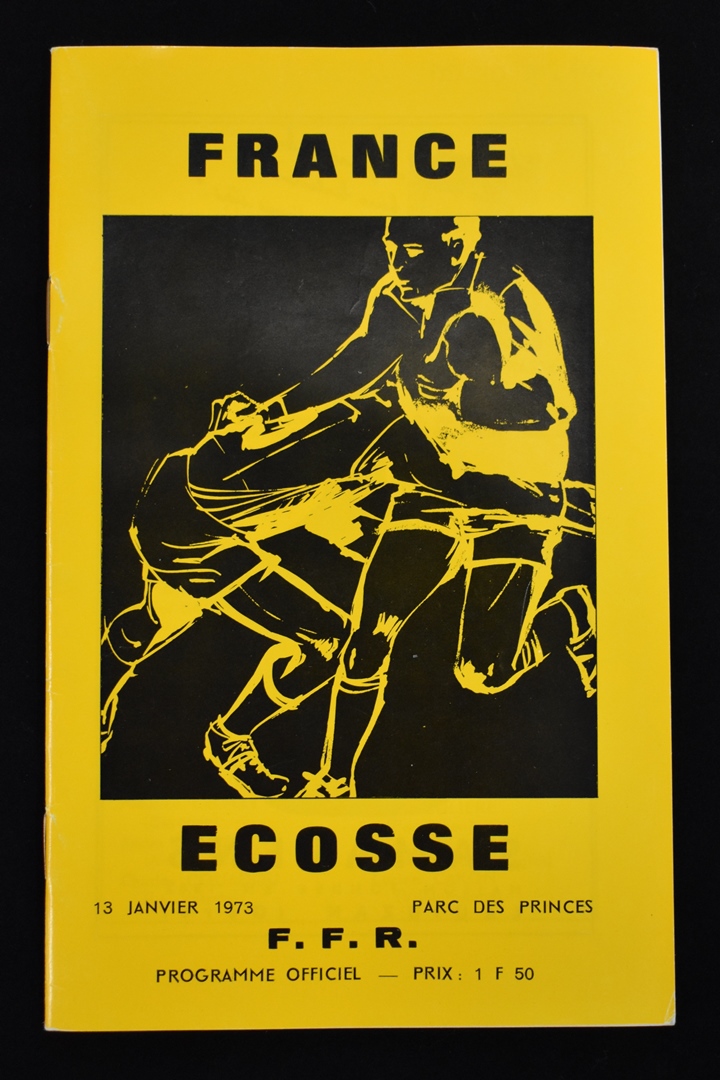 As a result of The Troubles in Ireland, the 1972 incarnation of the competition was cancelled, with Scotland and Wales declining to travel due to an escalating political situation. Both Wales and Ireland had won both of their matches, 3 and 2 respectively, but because fixtures remained unfulfilled, neither could claim the title. This meant that going into the 1973 competition, Wales were the reigning champions, having completed the Grand Slam in 1971; they were also firm favourites to go on and achieve the same this year. They opened their tournament by welcoming England to the Cardiff Arms Park, and with such luminaries as Phil Bennett, Gerald Davies, Gareth Edwards, JPR Williams and Mervyn Davies, scored an unprecedented five tries in a 25-9 thrashing. England were described as inept. After this opening result, Wales were expected to walk the competition. This fixture does present an exception to the rule in terms of scoring however; games through the late '60s and early '70s were generally very low scoring affairs. In this championship alone, this was the only game in which the difference in score would be in double-digits. Looking back over the previous few years of the competition, no side who topped the table had scored more than an average of 20 points per game. 1969 was the closest at 19.75, but in 1966, Wales were crowned champions having only scored an average of 8.5 points per game. Interestingly though, and while we certainly regard the 1970s Welsh vintage as one of the best, the average number of tries scored fluctuated relatively little year on year from 1969 right the way through to the late '90s, hovering somewhere between 2.5 and 3.5 tries per game. The turn of the millennium brought this number up to around 5 per game, though the last few years have perhaps seen this number fall away slightly. Tries scored over the course of the competition isn't necessarily an absolute of impression of the style of play of the teams at the time, but through from the early '50s to the early '70s, the disparity between each side was at its most minimal; a 3-0 win, or a 3-3 draw were relatively common, and games remained low scoring tight affairs, with little to decide between a winner. In the case of 1973, the deciding factor would be home advantage. Having put in such a good display against England, Wales travelled to Murrayfield, where they came up against a Scottish side eager to put their loss to France behind them. The game is remembered for a Herculean effort from the Scottish in defence, keeping the Welsh backline at bay, and winning the game by ten points to nine, Billy Steele and Jim Telfer getting over the try line for the Scots. By this stage however, Ireland had yet to play a fixture, and it would be England who would agree to travel to Dublin to play them, making history in doing so; they were the first side to agree to play Ireland in Dublin after The Troubles. Before the game, England were staring up from the foot of the table, and after a lacklustre performance, falling to an 18-9 defeat, it was there that they would remain. England captain John Pullin was famously quoted as saying after the game, 'We might not be any good, but at least we turned up'. 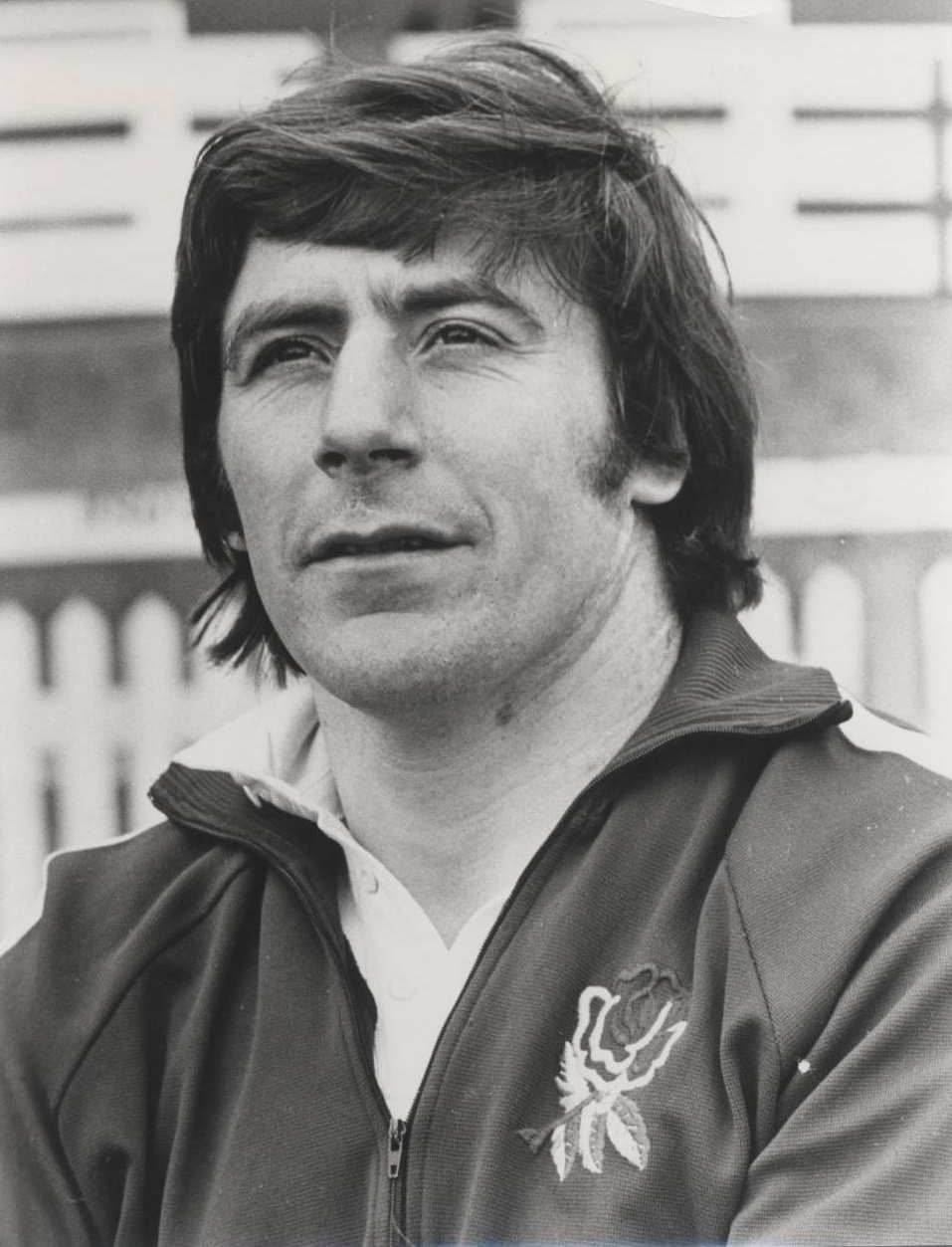 Everything turned for them in their next fixture however; no one really expected them to beat France at Twickenham, but two David Duckham tries gave them a 14-6 victory. Scotland too, on the same day earned themselves a victory against Ireland at Murrayfield, winning 19-14. A week later, Wales would squeeze past Ireland, winning 16-12. By this stage of the competition, England and Ireland were virtually out of the running, with one win apiece in their opening three fixtures, leaving Scotland, Wales and France with the chance to claim the title. The final three matches then left only a few permutations: a win for Scotland against England at Twickenham, and victories for France in their final two matches would see them share the title; a loss for Scotland and victories for France would see France crowned champions; a win for Wales and losses for Scotland and France would see Wales crowned champions; a win for Scotland and a win for Wales would see the title shared; a win for Scotland and a win against Wales for France, but a loss to Ireland, would be the only permutation in which Scotland could win the championship outright. And so, Scotland went into their fixture against England at Twickenham with a shot at the championship, as well as the Triple Crown. By half time, it was clear which team was in the ascendancy, England leading by eight points to nil. After the break, England remained unrelenting, extending their lead to fourteen points after a try from Peter Dixon. By this stage, Scotland could see the Triple Crown slipping away. All was not lost though, and Scotland gained a glimmer of hope when Dougie Morgan put a long range penalty over the posts. Shortly afterwards, a fumble by England allowed Billy Steele to touch down. There wasn't long to wait before he then raced up the right wing and touched down in the corner. Andy Irvine nailed the conversion; England 14, Scotland 13. Glory was within touching distance. England would have the final say though, with Geoff Evans crossing for their final try, after a fumble from the Scots from a cross field bomb. The conversion from Tony Jorden gave England a 20-13 victory. 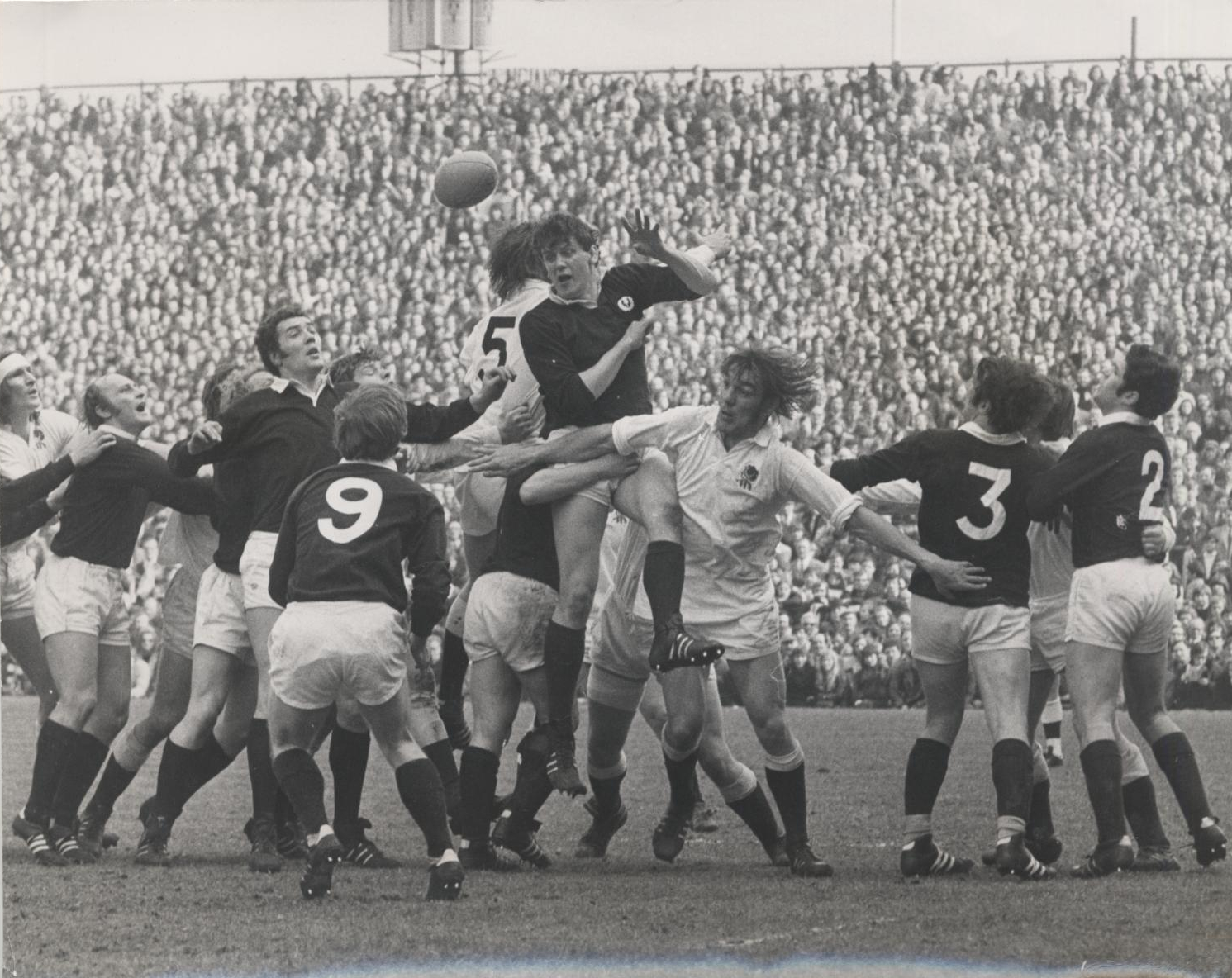 With England having played all of their matches, this result left them tied at the top of the table on two wins, along with Scotland and Wales. The title could now only fall to Wales or France, and indeed the next fixture would see these teams go head to head. Given this is at the beginning of one of the great Welsh teams of all time, they remained quiet and remarkably uncreative in this game. Indeed neither team scored a try, and the game finished in France's favour at twelve points to three; Wales would be left wondering what could have been had they not missed four penalties at goal during the game. This result left France as the only team that could go on and win the tournament outright, and they travelled to Dublin knowing that a draw would be sufficient for them to do so. I mentioned earlier that home advantage would be a key factor throughout this tournament, and the keen observer might note that so far, no team has managed to win away from home. Recent history then was against France going into this fixture. Just as Ireland had done in their fixture against England, they bossed the French pack up front, and in the set-piece, but ultimately, France lost the game rather than Ireland winning. In windy conditions, Jean-Pierre Romeu missed three penalty goals and a conversion, and France were left chasing two penalty goals from Ireland. Despite their solitary try, they would lose the game six points to four. This final result then catapulted Ireland from the bottom of the table to second place (albeit on points difference), and left each team having won their two home fixtures. It wasn't until 1994 that teams would be separated by points difference, and so each team would share in the title. Had there been a tie-breaker, Wales would have won the championship with their points difference of ten; England on the other hand would have been last, but they would be remarkably happy at finishing the tournament with a share in a championship that seemed lost after their two opening defeats. 1973 remains the only time in the tournament that every team has won the trophy, and it would take some incredibly exceptional, indeed virtually impossible, circumstances for this result to be repeated. About the Author - Edward Kerr is editor of The Rugby Magazine which administers the popular Fantasy Rugby platform with Premiership, Super Rugby and Six Nations editions. Follow Edward Kerr: @edwardrkerr· @therugbymag