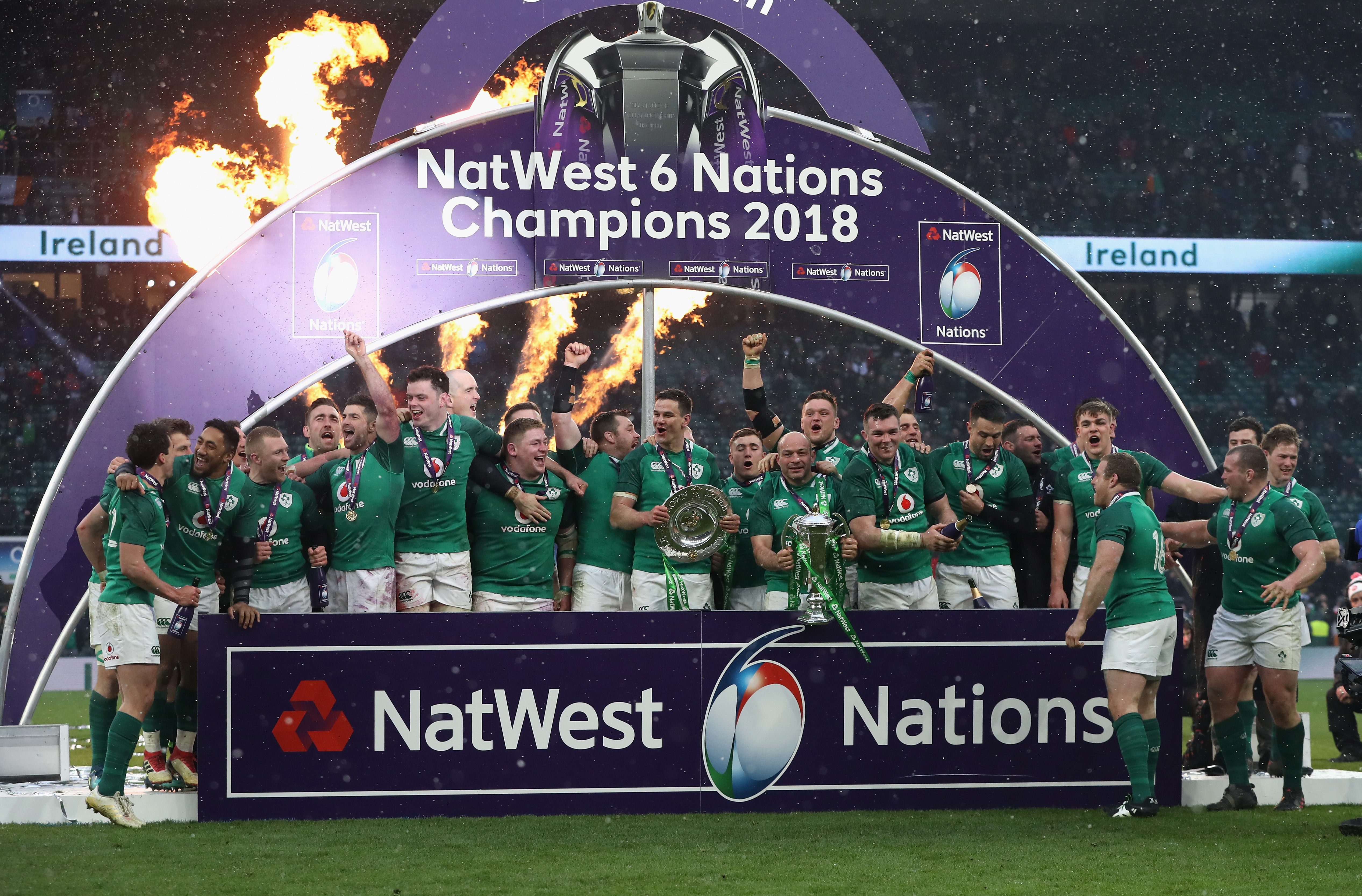 With the 2019 Six Nations championship looming, it's time to brush-up on the basics of the oldest rugby championship in the world. The Six Nations in a nutshell The Six Nations is a Rugby Union tournament played every year between six European rugby playing nations. Those nations are: England, Scotland, Wales, Ireland, France and Italy. How did the Six Nations begin? Originally the Home Nations Championship, the tournament evolved out of a series of annual friendlies that began with the first international match in 1871. Ireland joined in 1875 and when Wales began competing regularly in 1882, the competition took shape. Like all good tournaments, the championship evolved over time to ensure the top European teams could fight for the crown. In 1910, France joined to make it the Five Nations, almost a century before Italy joined in 2000 to make it six. The Six Nations is now regarded as the most prestigious Rugby Union tournament in the Northern hemisphere. How does the Championship work? Each of the six sides plays each other once over five thrilling rugby-packed weekends of fixtures. The competition winners are decided by a league table in which points are awarded for victories with potential bonus points for tries scored and narrow defeats.

Accolades and Trophies There are a lot of titles, trophies and accolades up for grabs during the tournament. Here are a few you might hear during the championship: A Grand Slam occurs when a team wins all five of its matches. The Triple Crown can only be won by one of the four home unions: England, Wales, Scotland or Ireland. To win it, a team must beat all three of the other home nations. The Calcutta Cup is awarded to the winner of the match between England and Scotland. If this match ends with the score tied, the most recent winner retains the trophy. The Millennium Trophy is awarded to the winner of the match between England and Ireland. The Centenary Quaich is given to the victor between Ireland and Scotland. The Giuseppe Garibaldi Trophy is contested between Italy and France. Auld Alliance Trophy is played between Scotland and France. It was first awarded in 2018, the centenary of the end of World War I, to commemorate the French and Scottish rugby players who were killed during the conflict. Which team has had the most success? In the championship's 137-year history, England has won the most Grand Slams. France didn't win an outright Championship in its first 49 years of competition. Since then, France has been the most successful side overall. Italy is yet to win a Championship.