The Women's Rugby World Cup 2017 is around the corner, taking place in Belfast and Dublin from 9-26 August 2017. The Irish Rugby Football Union was chosen to host the eighth Women's tournament in May 2015 and looks set to deliver a phenomenal event. 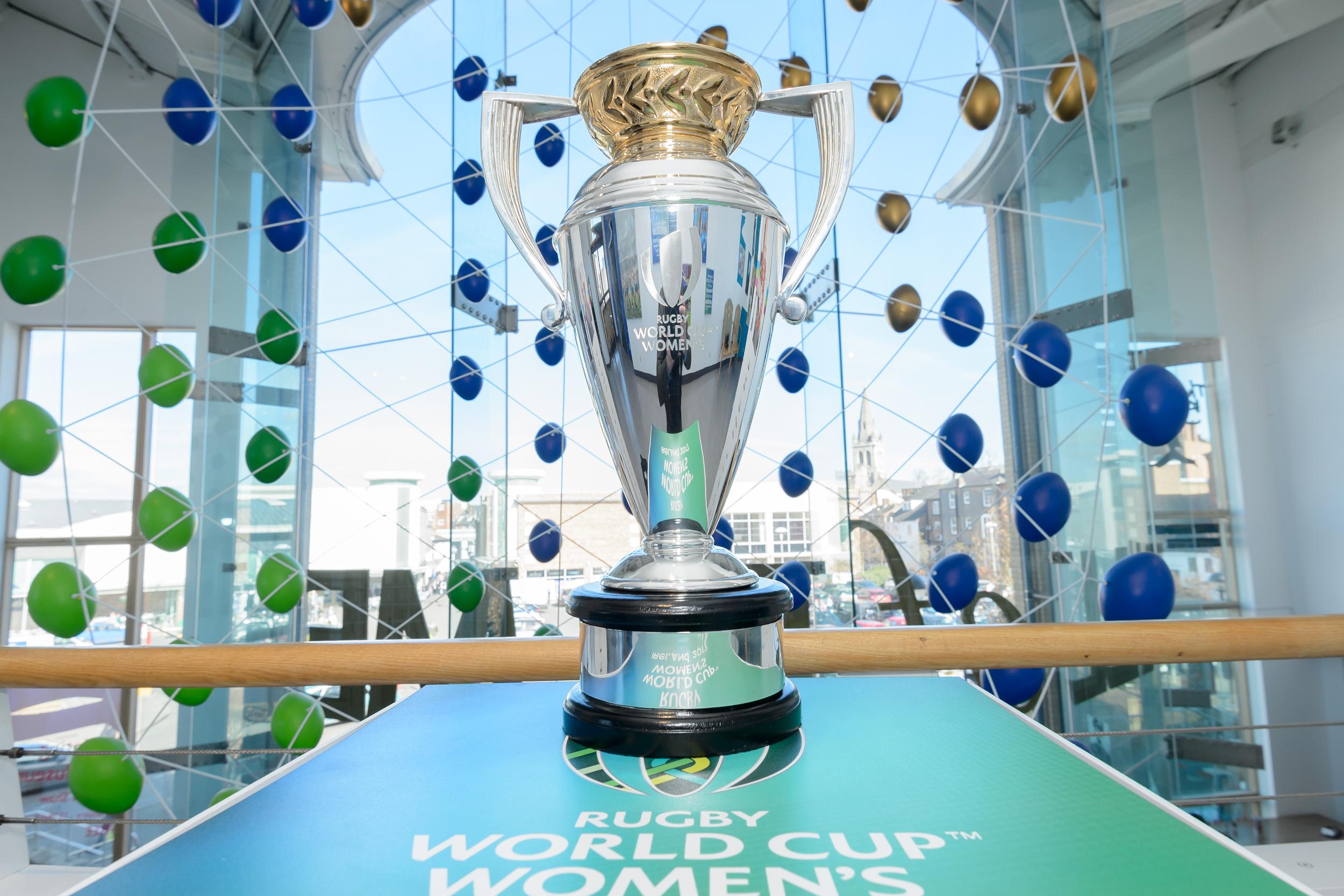 With its beginnings as an invitational event in 1991 to one with a hefty qualification process, the Women's Rugby World Cup has ingrained itself as a major international competition in the sporting calendar. The importance of the tournament extends further than the event itself, with World Rugby explaining that the tournament ''is extending the reach of women's rugby to new audiences, inspiring participation, interest and engagement.'' Originally scheduled for 2016, the World Rugby Council made the decision for the Women's Rugby World Cup to be moved to 2017. This ensured no clashes with the 2016 Rio Olympic Games and Rugby World Cup Sevens in 2018. Ireland 2017 has big boots to fill - France hosted an exhilarating Women's Rugby World Cup in 2014 with the utmost success. A record broadcast audience saw the action from the pitch being shown in 167 countries, and the France v Canada semi-final attracted over 2.5 million viewers in France alone. Crowds were treated to first-class performances from all teams. Highlights included England's victory over Canada after a 20-year wait to become world champions, Ireland's foiling of New Zealand's consecutive run of 20 in a row tournament victories and home-team France's defeat of Ireland 25-18 to place third in the event. Twelve teams have been chosen to participate in the 2017 World Cup. England, Canada, France, Ireland, New Zealand, USA, and Australia all automatically qualified, whilst Italy, Wales, Spain, Fiji and Japan have all subsequently joined the tournament through various competitions. 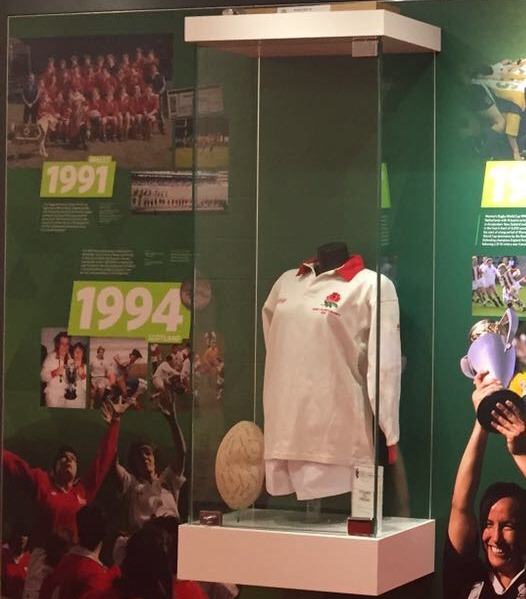