To coincide with the 2020 Guinness Six Nations, the World Rugby Museum will be hosting an exclusive exhibition to highlight the career of acclaimed Welsh rugby star, Charlie Pritchard. 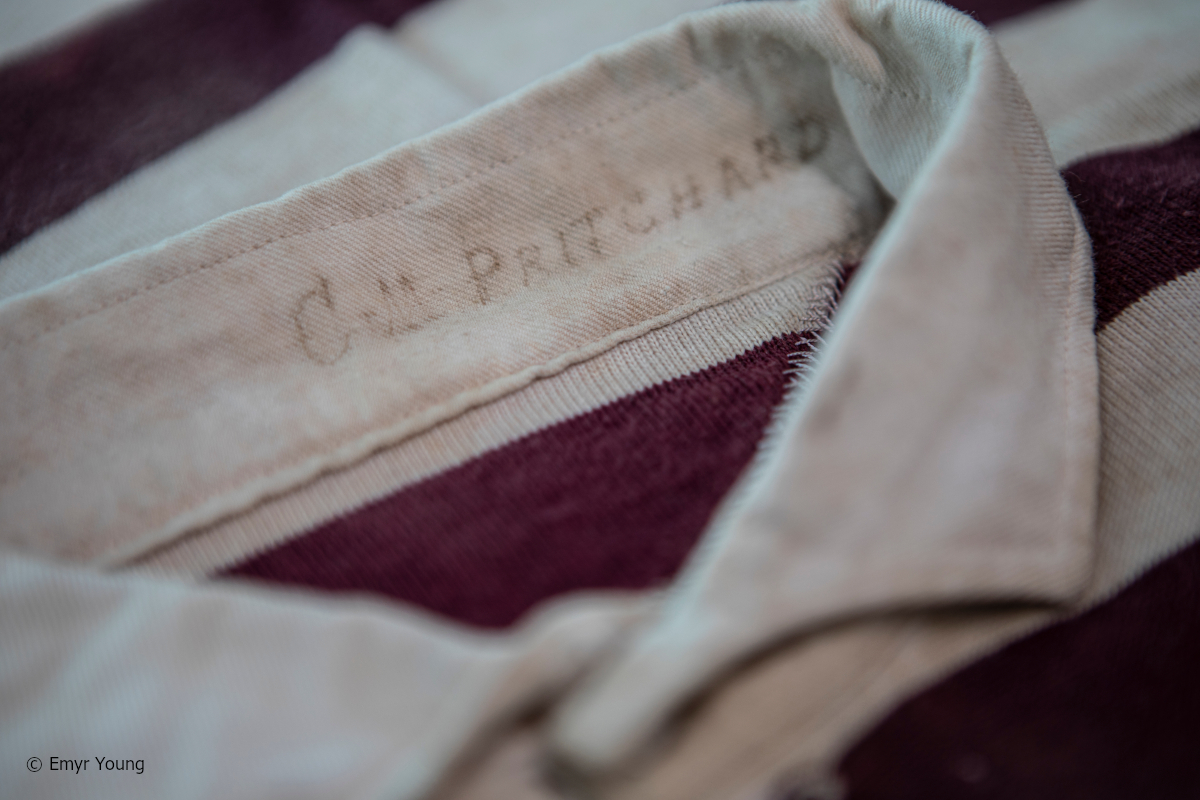 Pritchard appeared in the infamous game in Cardiff in December 1905, where the Welsh defeated the New Zealand All Blacks for the first time in their history, breaking the All Blacks colossal twenty-seven match-winning run. The press were almost unanimous in acclaiming Pritchard as the standout Welsh forward, whose tackling and work-rate kept the visitors at bay. He would go on to play fourteen times for Wales. Shortly after hanging up his boots, Pritchard enlisted with the South Wales Borderers and arrived on the Western Front in June 1916. It was here that he heroically lost his life in action on a night-raid just two months later. Using jerseys that he swapped during his international career, this mini-exhibition looks at the life and times of Charlie Pritchard and the first golden age of Welsh rugby. It also features contributions from Welsh author Peter Jones, whose new book 'He Did His Bit' focuses on the life of Charlie Pritchard. Museum curator, Phil McGowan said, "Charlie Pritchard's career coincided with the first golden age of Welsh rugby. The jerseys on display in the exhibition include some of the earliest examples of touring international sides." The exhibition will run during the Guinness Six Nations championship through to June 2020 and it is included in the World Rugby Museum general admission tickets.