On this day 100 years ago, one of England's most iconic captains donned an England jersey for the first time. 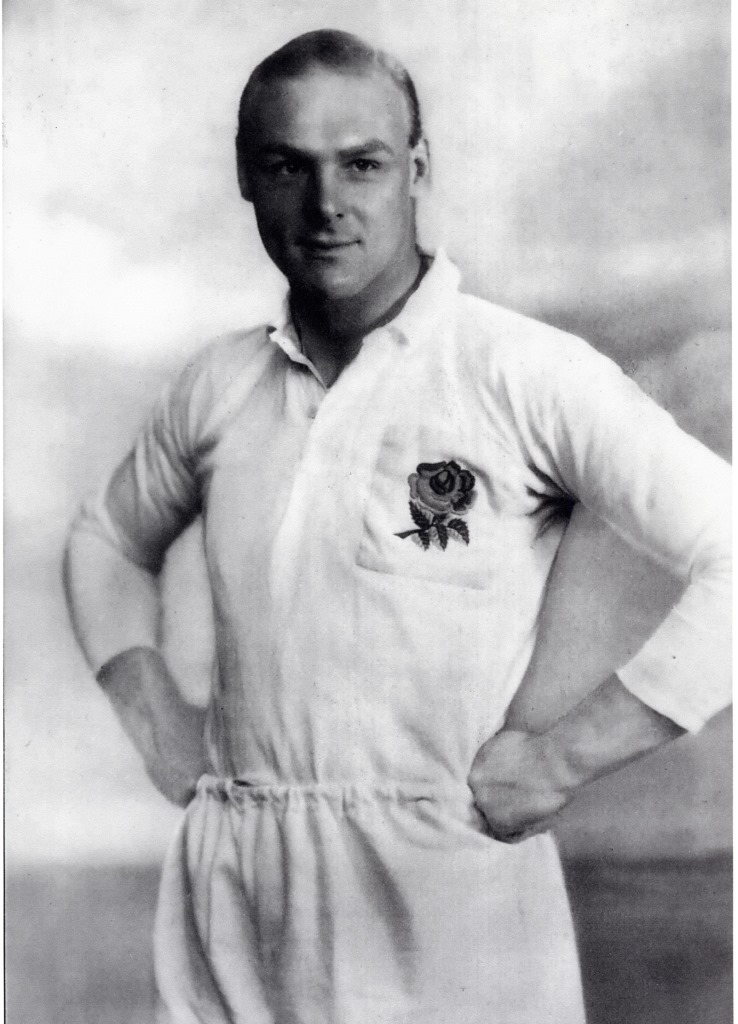 Born in Beckenham in 1898, William Wavell Wakefield grew up on the shores of Lake Windermere in Cumbria before attending Craig School then Sedburgh. There he developed as a combative running forward, with a distinctive head down hand-off that sent his opponents flying. Away from rugby, he was an amateur aeronaut. His uncle had built one of the first ever aircraft capable of taking off and landing on water and the juvenile Wakefield became one of its first pilots. Upon leaving school in 1916, Wakefield enlisted immediately with the Royal Naval Air School where his unique skills were put to use as a flying instructor at Cranwell. However, his skill as a pilot was quickly recognised and with the war entering its most critical phase he was despatched for special ops. In August 1917, Squadron Commander Edward Harris Dunning became the first man to land an aircraft on a moving ship. Five days later he was killed attempting the same manoeuvre. It was clear that only the most skilled pilots could perform the feat. In 1918, Wakefield arrived at Scapa Flow to board HMS Vindictive. Several days later he became only the third man to make a successful landing. 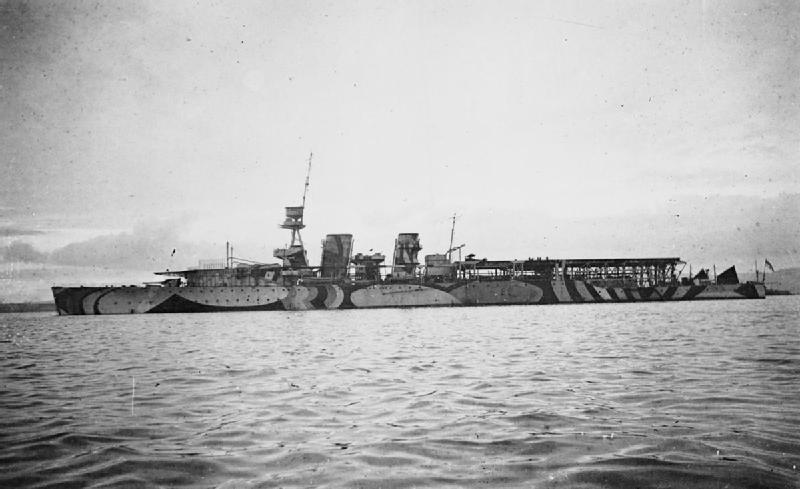 The following year the newly founded Royal Air Force called on Wakefield to represent them on the rugby field in the Inter-Services and Dominions Rugby Championship, now better known as the King's Cup. With his assistance the RAF recorded impressive victories against both Canada and Australia. With his star ascendant he was selected for England on the 17th January 1920 to play against Wales in England's first competitive match since 1914. A month later he scored his first international try, in Dublin and helped England finish equal top of the championship table. The following year, as pack leader, he helped England to a Grand Slam. 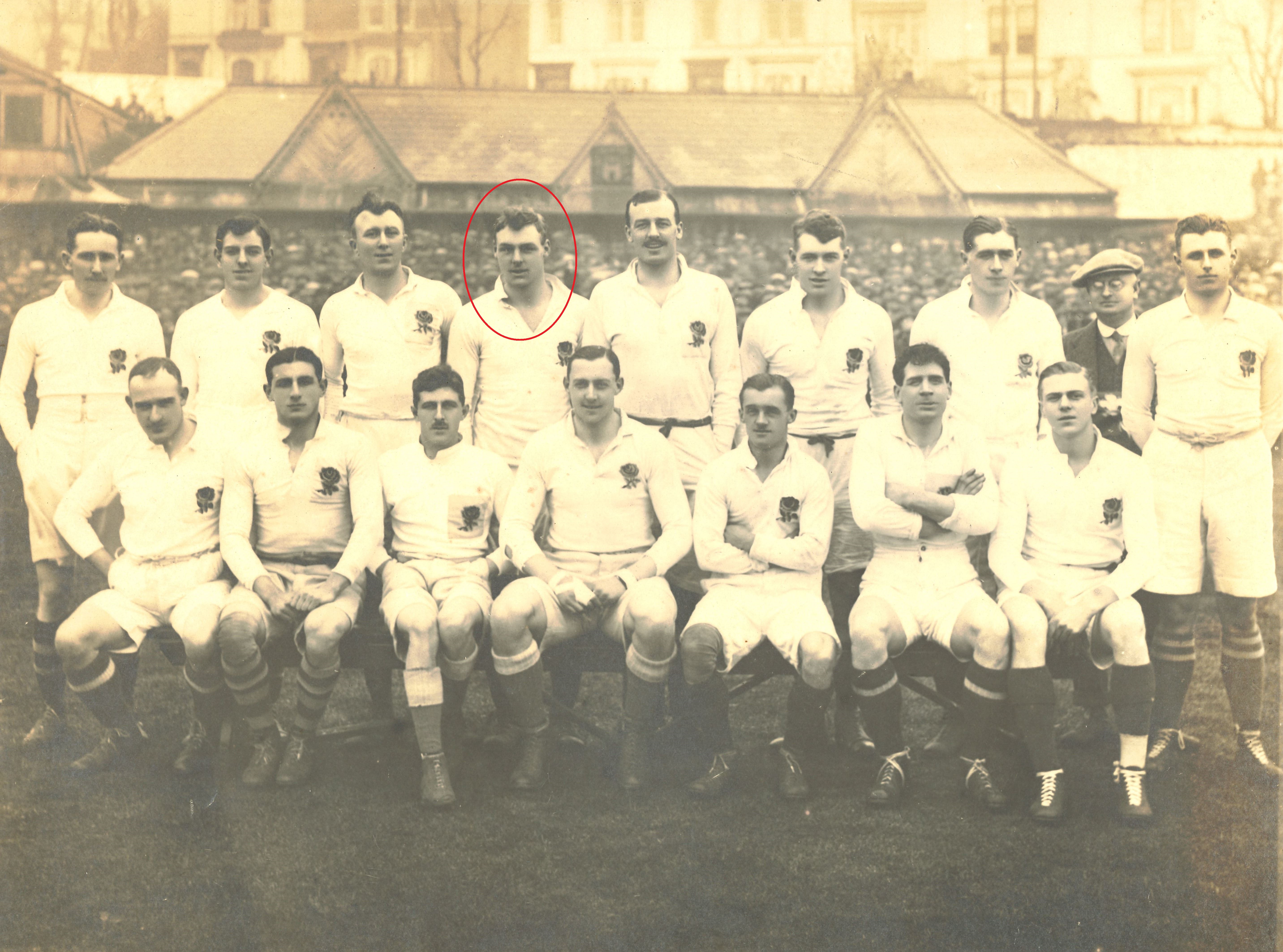 A second Grand Slam followed in 1923 before Wakefield was installed as captain. The 1924 side that he led was one of the great England sides. Alongside him in the back row were Tommy Voyce and Freddie Blakiston. Eddie Myers and Arthur Young ran the midfield with Harold Locke and Len Corbett running in support. Wins in Swansea, Belfast and Twickenham followed to set up a Grand Slam decider against Scotland at Twickenham. A Scottish side that contained Ian Smith and Phil Macpherson made life very difficult for England until Wakefield himself opened the scoring at the end of the first half. It was the start of an onslaught and England eventually ran out 19-0 winners. Under Wakefield's captaincy, England had won a third Grand Slam in four seasons. When he retired from international rugby in 1927, he did so with 31 caps, a record that would not be surpassed until Budge Rodgers in the late 1960s.