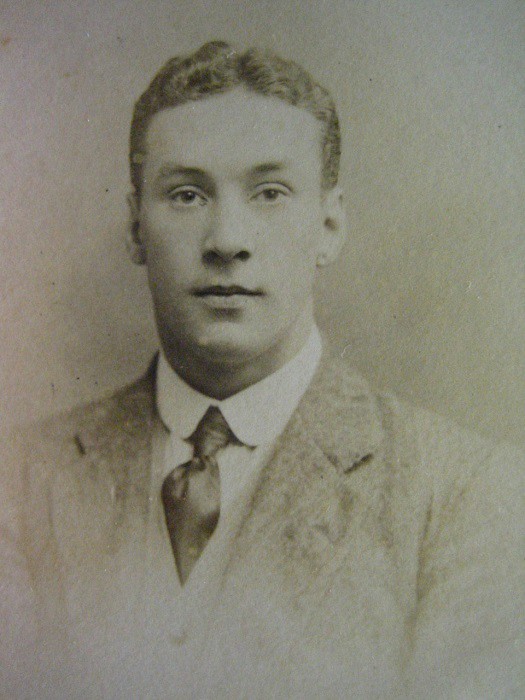 Alfred Frederick Maynard was born in Penge, near Croydon, which is now part of Greater London. He was the youngest of six children of William John Maynard, and his wife Annie. As a young man Alfred's father William (a Probate Registrar, ultimately in charge in Durham) represented England in their very first Association Football international (versus Scotland in November 1872). Alfred's mother was the daughter of an Anglican Rector. Educated at Sussex House School, Seaford, he then went to Durham School where he captained the XV, as well as leading the school at cricket, fives and in the gymnasium. He went up to Emmanuel College, Cambridge in 1912, gaining rugby blues that year and in 1913. In College vacations his rugby was played with Harlequins, Durham City and the Durham county team. His England chance came in 1914, gaining three caps as hooker in the team's second successive Grand Slam season. At cricket he also played for the Borderers, Durham City and Durham county, and his sporting prowess extended to hockey, at which he captained the College team. At the outbreak of war, in his final year at university, he volunteered for the Royal Naval Volunteer Reserve (RNVR) but, as with many thousands of others, was assigned to the Royal Naval Division to form land battalions. Eight were initially formed, and Maynard went to the 6th (Howe) Bn. He served at the Defence of Antwerp 1914, the first Suez Canal Raid 1915, and at Gallipoli, where he was wounded. On the Western Front, Maynard took part in Battle of Ancre, the final act in the Somme campaign of 1916. His life ended at Beaumont Hamel where he was killed leading "A" company of which he was Officer Commanding. Aged 22, he was the youngest of the 27 England internationals to die in the war. Lieutenant ALFRED FREDERICK MAYNARD has no known grave. He is remembered on the Thiepval Memorial Somme, France [Pier and Face 1 A], and also at St Margaret's Church, Durham; Durham School, Durham City RFC, Durham Town Hall, Durham City Comrades Club, and at Emmanuel College, Cambridge. The headstone of his father's grave at St Peter's, Harton, South Shields also commemorates him. He did not marry.