Alexander James (Jimmy) Ridland died at Le Quesnoy in France on 5th November 1918 during the final week of the First World War. A rifleman in the 1st Battalion of the New Zealand Rifle Brigade, he was the last of the 13 All Blacks who lost their lives in the war. 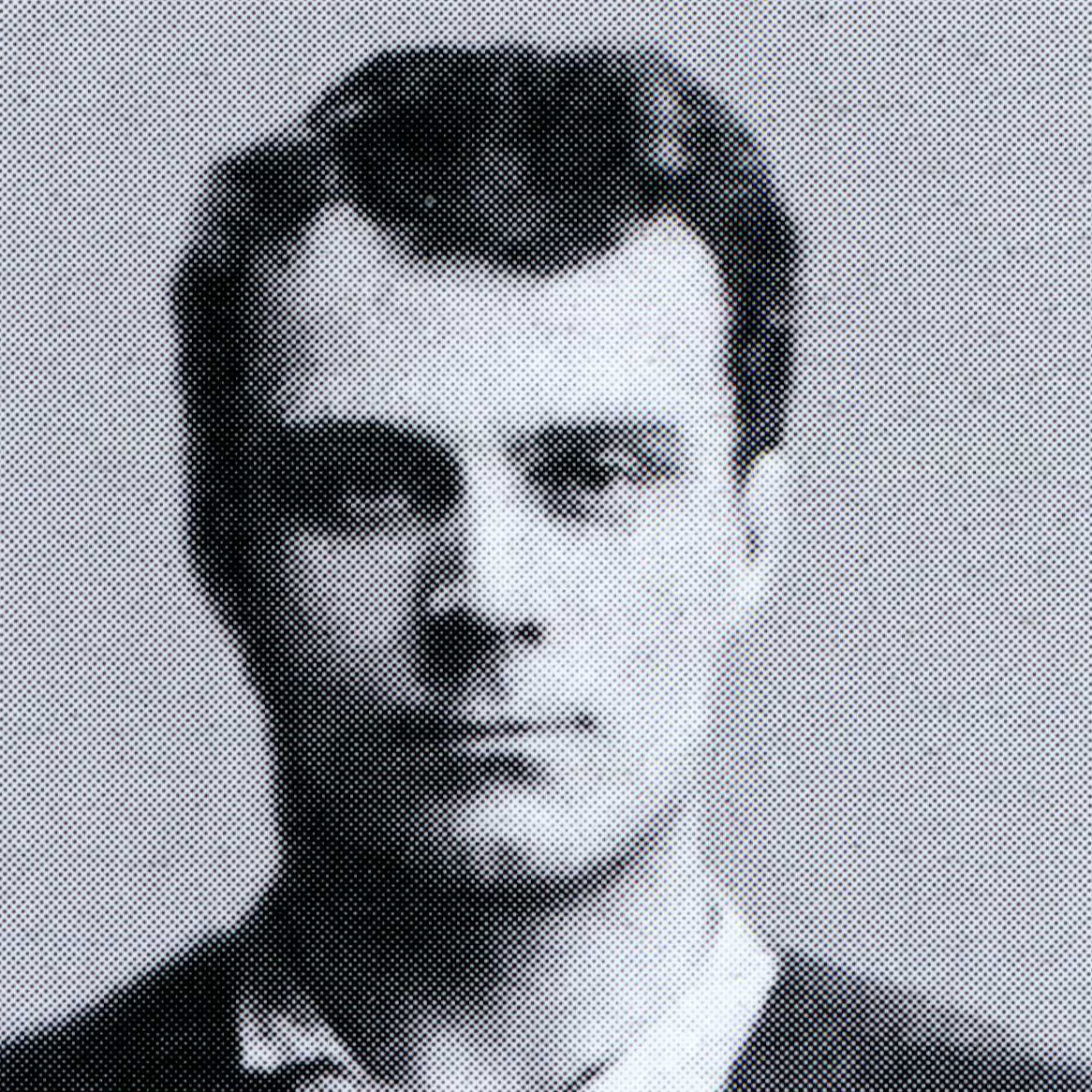 Jimmy Ridland was born on 3rd March 1882 in Invercargill, the son of immigrants from the Shetland Islands. He earned his living as a blacksmith and played his early rugby as a forward for the local Invercargill Star Club. He went on to play for his provincial district Southland in 22 matches between 1907 and 1913, matches which included Southland's fixture against the touring Anglo-Welsh team in June 1908 (a defeat by 14 points to 8) and their 13-8 victory over the visiting Australian side in September 1913. While not a fashionable province in rugby terms, Southland nevertheless produced nine All Blacks before the First World War including the great half back JW (Billy) Stead, vice-captain of the 1905-06 tour to Britain and France and captain of the All Blacks in four of his seven tests. Jimmy Ridland played almost all his rugby as a front row forward. All Black teams contained only two forwards in the front row up until 1930, both of whom acted as hookers. Ridland played the first of his three matches for South Island in 1909 and was chosen as the sole representative from Southland in the All Black party to tour Australia in 1910. The Southland Times commented favourably on his selection for the All Blacks and described him as

"a very clever front row man, and is decidedly good in open play. Last season he performed with decided credit when the South Island defeated the North Island combination, his work in the front row meeting with the approval of experts."

His first appearance on tour was against New South Wales on 11th June 1910 and he went on to play four further tour matches, including the three tests played on the Sydney Cricket Ground. In the 1st test on 25th June the All Blacks won a tense encounter by 6-0 but were far from convincing. The 2nd test was played two days later and the All Blacks were decisively beaten by 11-0, Australia's first test win over the All Blacks in seven encounters. The third and deciding test was played on 2nd July and the All Black forwards established such supremacy that, although leading by only 6-5 at half-time, they ended up convincing winners by 28 points to 13 and took the test series 2-1. 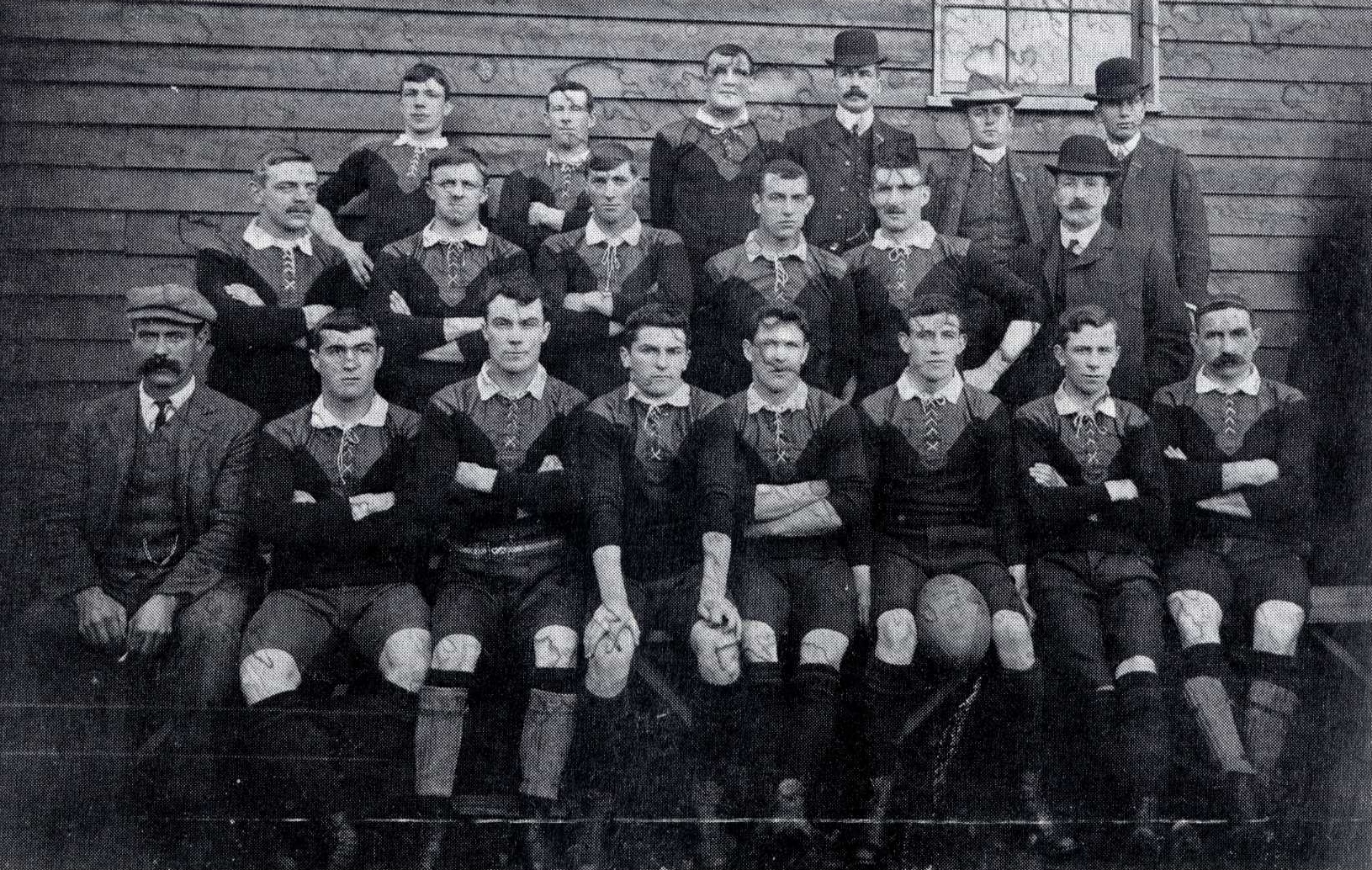 His representative career faltered after returning to New Zealand when he was suspended until July 1911 after being sent off while playing in a club match for Star. Although he played on for Southland and South Island up until the outbreak of war, he never played test rugby again. His life between 1914 and 1916 is not documented, but he enlisted in October 1917 and joined the NZ Rifle Brigade in England in June 1918 before serving in France through September and October. He took part in fighting at Ancre a la Sambre, Puisieux au Mont, Bapaume and Crevecoeur sur L'Escaut before he was shot in the head and wounded while involved in a frontal assault on the walls of Le Quesnoy on 4th November. This turned out to be the final action of the Rifle Brigade in the war but it was too late for Jimmy Ridland. He died from his wounds a day later aged 36, the last of the All Blacks to fall, and is buried in Caudry British Cemetery.