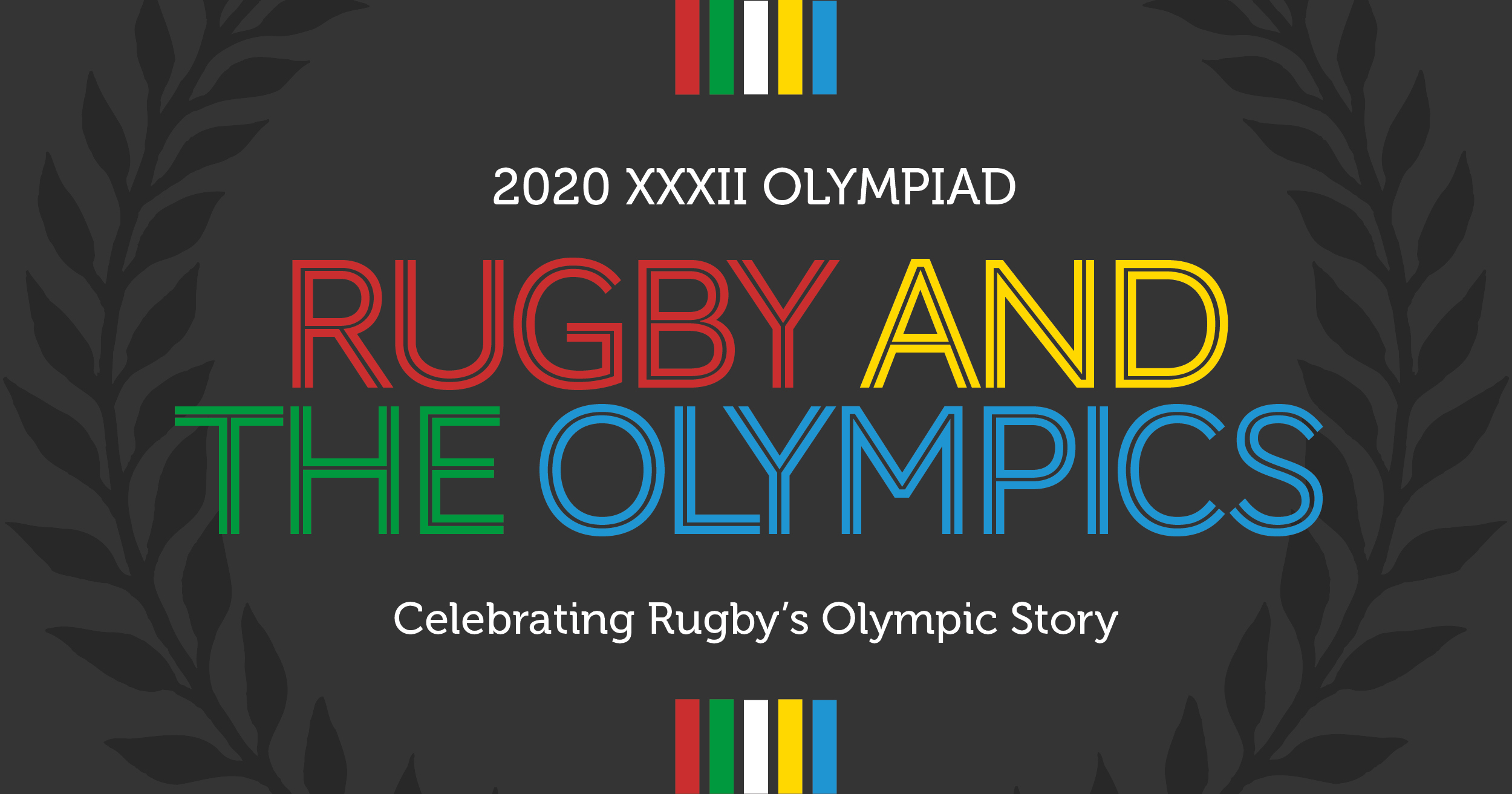 Ahead of the 2020 Olympic Games, the World Rugby Museum is pleased to announce our new special exhibition Rugby and the Olympics. Rugby and the Olympics explores how Rugby Union played a leading role in the birth of the modern Olympic movement. From Pierre de Coubertin's formative experiences at Rugby School, to Fiji's first Olympic gold medal, it will analyse the history of Rugby at the Olympics in the XVs, 7s, men's and women's game, culminating in a look ahead to the XXXII Olympiad, which will be held in Tokyo 2020. The exhibition will not only showcase the major stories surrounding the sport at the Games, it will also highlight key figures in the story of rugby at the Olympics, such as Dan Carroll and Constantin Henriquez de Zubiera. Find out about the introduction of wheelchair rugby into the Paralympic games, the only sport to need a physio and a welder on site!

Rugby and the Olympics opens at the World Rugby Museum on 29th November 2019 and will run until Summer 2020.