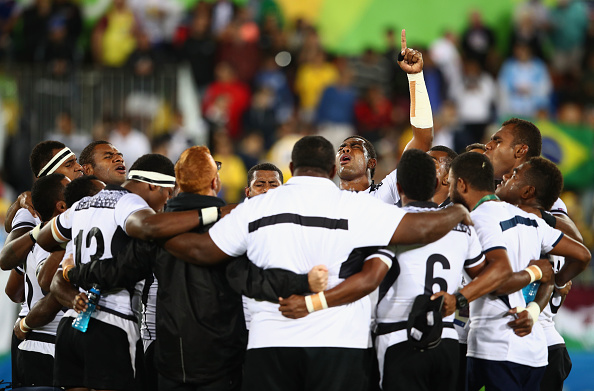 The World Rugby Museum is celebrating the triumphant impact of sevens rugby at the 2016 Rio Olympics by bringing together a silver medal from the Rio Olympic Games and a collection of objects from the museum's vaults. 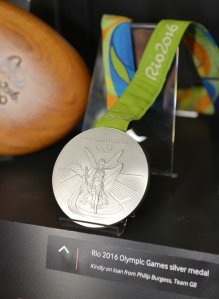 Explore the evolution of sevens rugby and the history of rugby in the Olympic Games through a self-guided museum tour. The exhibition takes visitors on a journey from the origins of the sevens rugby in Melrose, through to the growth of the sport internationally and the game's development in the professional era. With an Olympic collection dating from 1908, the display explores rugby's relationship with the Olympic Games to the present day. Coinciding with the England v Fiji match at Twickenham on November 19th 2016, this interactive exhibition will highlight the Olympic success of teams Fiji and Great Britain, who inspired the world with their impressive displays of athletic prowess and sportsmanship. To honour this sentiment, the installation will culminate in a display containing Rio 2016 Rugby Sevens Olympic memorabilia, including the silver medal from Team GB's Phil Burgess. 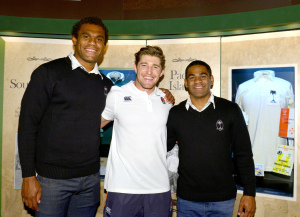 The exhibition will be available for public viewing at the World Rugby Museum in Twickenham Stadium from Saturday 19th of November 2016 until December 5th, 2016 (Tickets: Adults £8, Concession £7, Children £6, or available in conjunction with a Stadium Tour). For further information please call the World Rugby Museum on 020 8892 8877 or email [email protected].

The Story of the Siam Cup

On 9th May 1945, the Channel Islands were liberated by British forces following five years of German occupation. During that period, one object – now in the World Rugby Museum – had a particularly lucky escape...
Read More