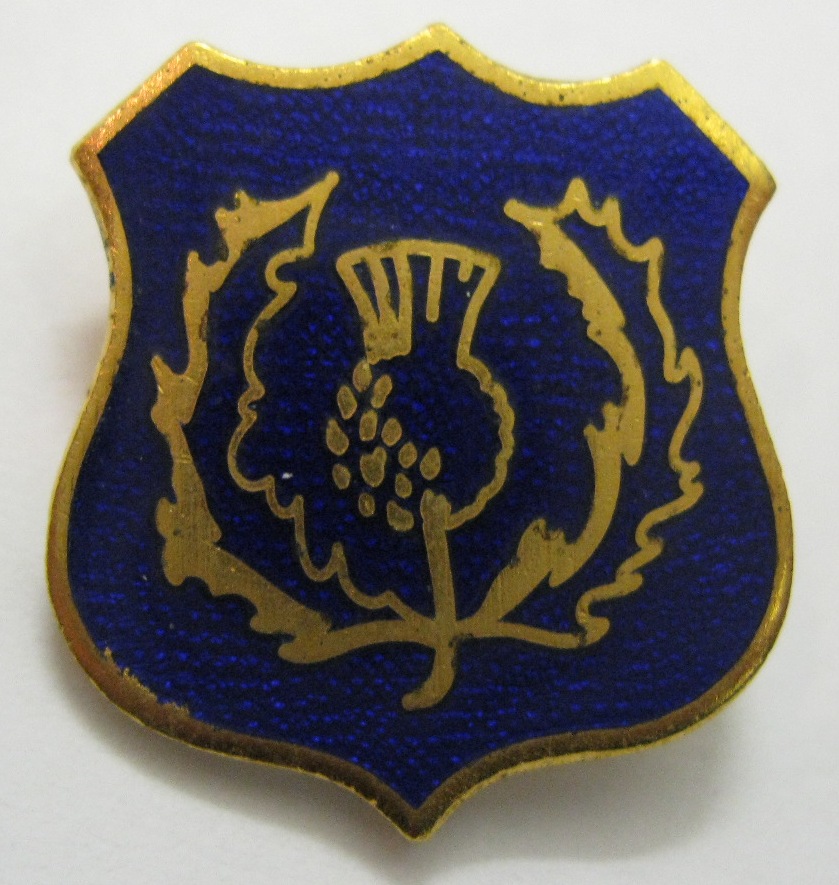 I was recently looking through a collection of miscellaneous photographs in the World Rugby Museum when I came across on from the 1950s showing the rugby team of Gordonstoun School. Glancing at the back of the photograph, my attention was drawn to a young lad in the front row of the picture, by the name of R N (Roy) Williamson. I do not think that Roy Williamson ever furthered his rugby playing career after school. Certainly, I have been unable to find any reference to his playing the game*. Instead, he is more famous as one of the Corries, a Scottish folk group popular in the 1960s. 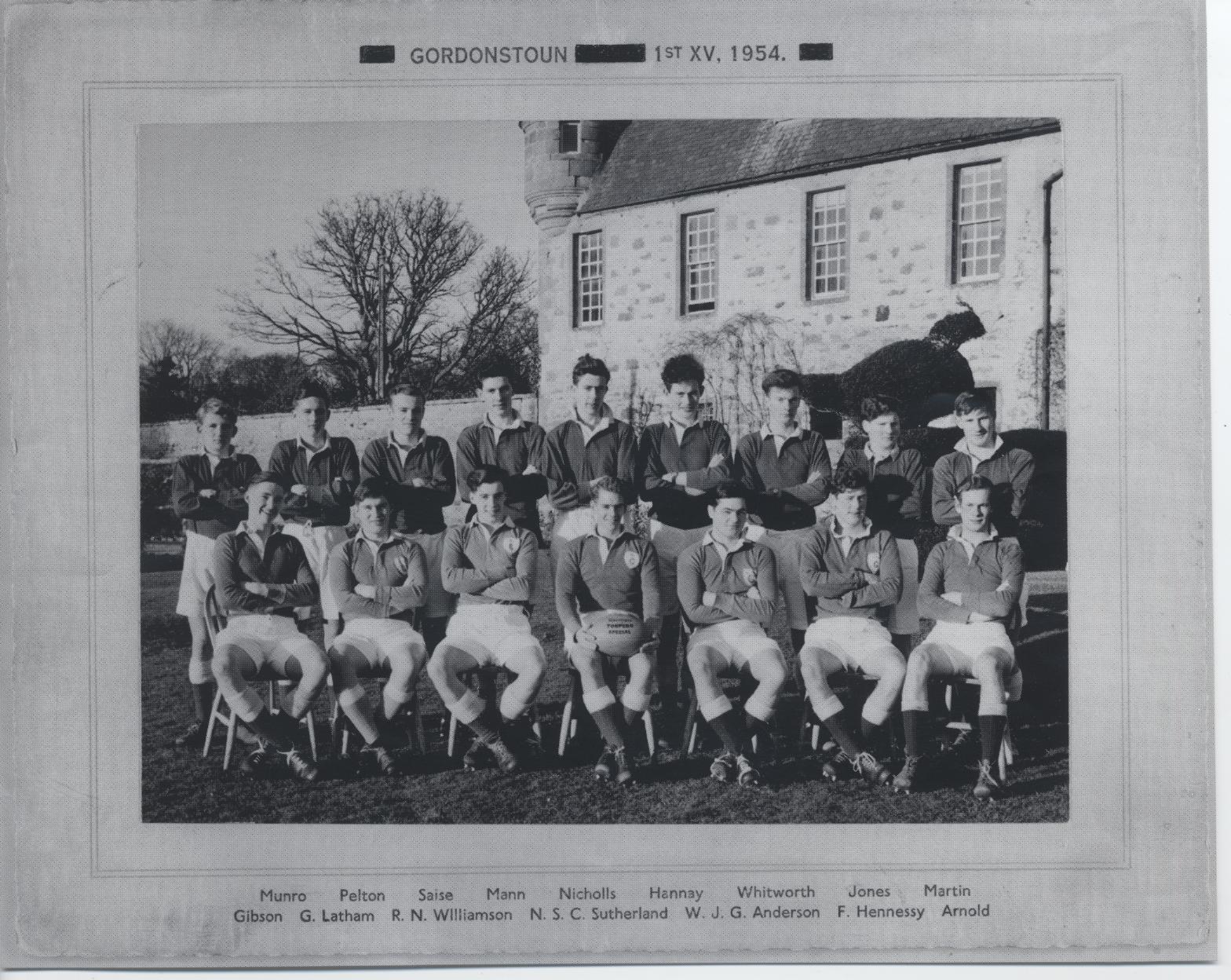 But, if he didn't play the game much after leaving school, what has he got to do with rugby? Well, the answer to that lies in his song-writing abilities. In 1967, he wrote a song entitled "Flower of Scotland" which he put forward as an unofficial National Anthem for Scotland. It is now performed in that capacity along with "Wha Hae the Scots" and "Scotland the Brave". "Flower of Scotland" refers to the victory of Robert the Bruce over Edward II at Bannockburn in 1314. 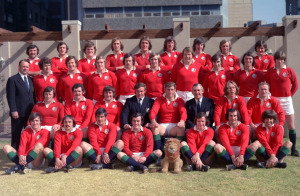 In 1974, the Corries made a recording of the song. It was in that year that the Scottish winger, Billy Steele, was one of the Lions on their victorious tour of South Africa. He encouraged his team mates to sing it. Ever since, it has been sung at all Scotland's international rugby matches. In 2010, it was sung for the first time as the anthem for Team Scotland at the Commonwealth Games, replacing "Scotland the Brave". Though Williamson himself passed away in 1990, his song lives on.