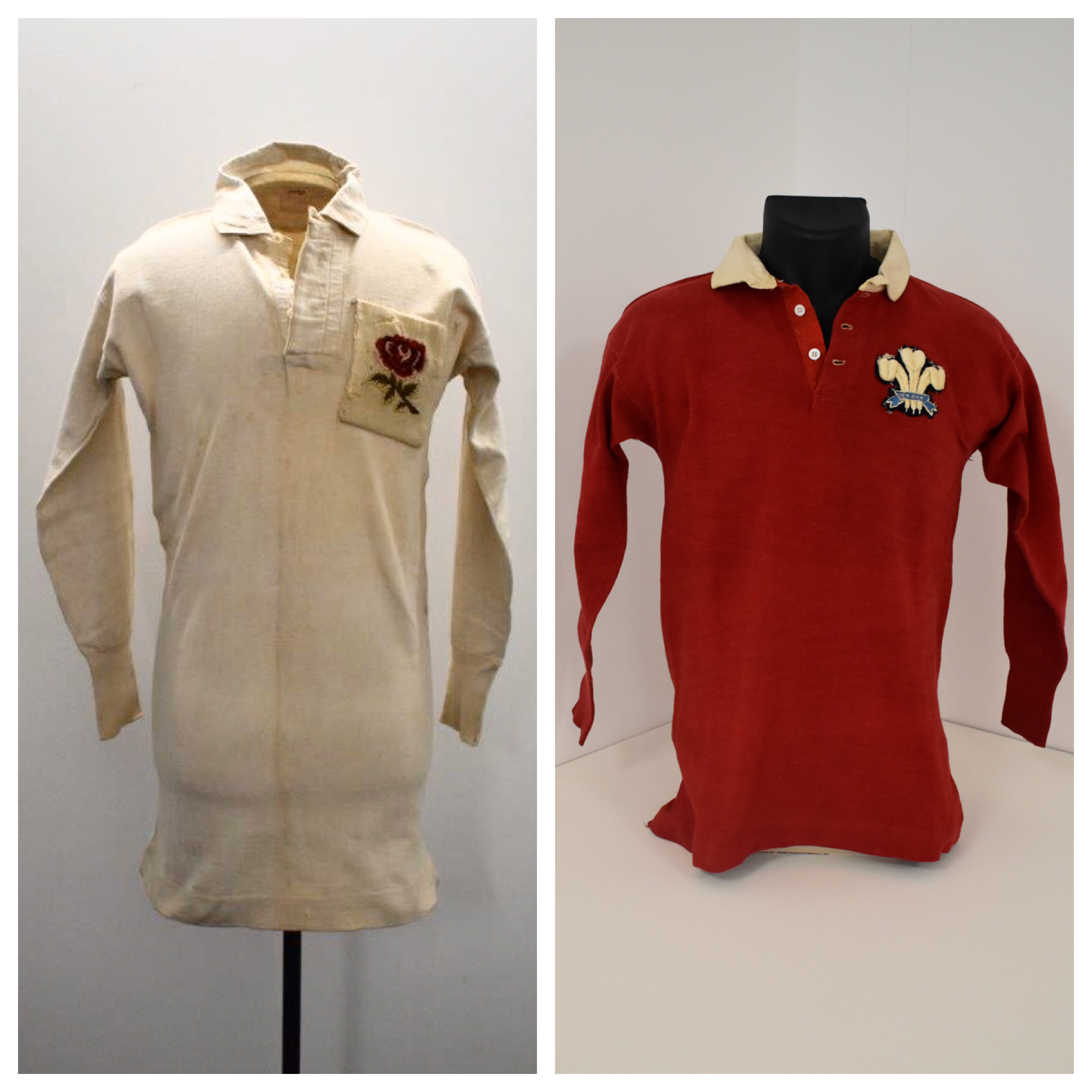 England and Wales meet at Twickenham for the 55th time on Saturday. 110 years ago the two sides helped kick off the Twickenham era when Ben Gronow did the honours in the first of his four caps for Wales. Gronow had come into a strong Welsh side that had dominated the championship for more than a decade and went into Twickenham's first test-match as favourites. Instead it was England, under the inspirational leadership of Adrian Stoop, who took the game to the visitors. Upon collecting Gronow's kick, Stoop instigated a quick attacking move that saw Fred Chapman dive over the try-line for England in the first minute. Chapman then landed a penalty before Wales struck back with a try from Tom Evans and England led 11-3 at half time. In the second half, Wales dominated possession and added a second try through Reggie Gibbs. Thereafter the likes of Cherry Pillman, Len Haigh and Dai Gent offered stout defensive resistance that allowed England to hold on for an 11-6 victory. It was their first win against Wales in more than a decade. The match would be the last in the storied career of Charlie Pritchard, who at the end of the match is believed to have swapped jerseys with an England player. That jersey, pictured above, is now on display in our Charlie Pritchard exhibition. Alongside it is the jersey worn by Ben Gronow in the same match.