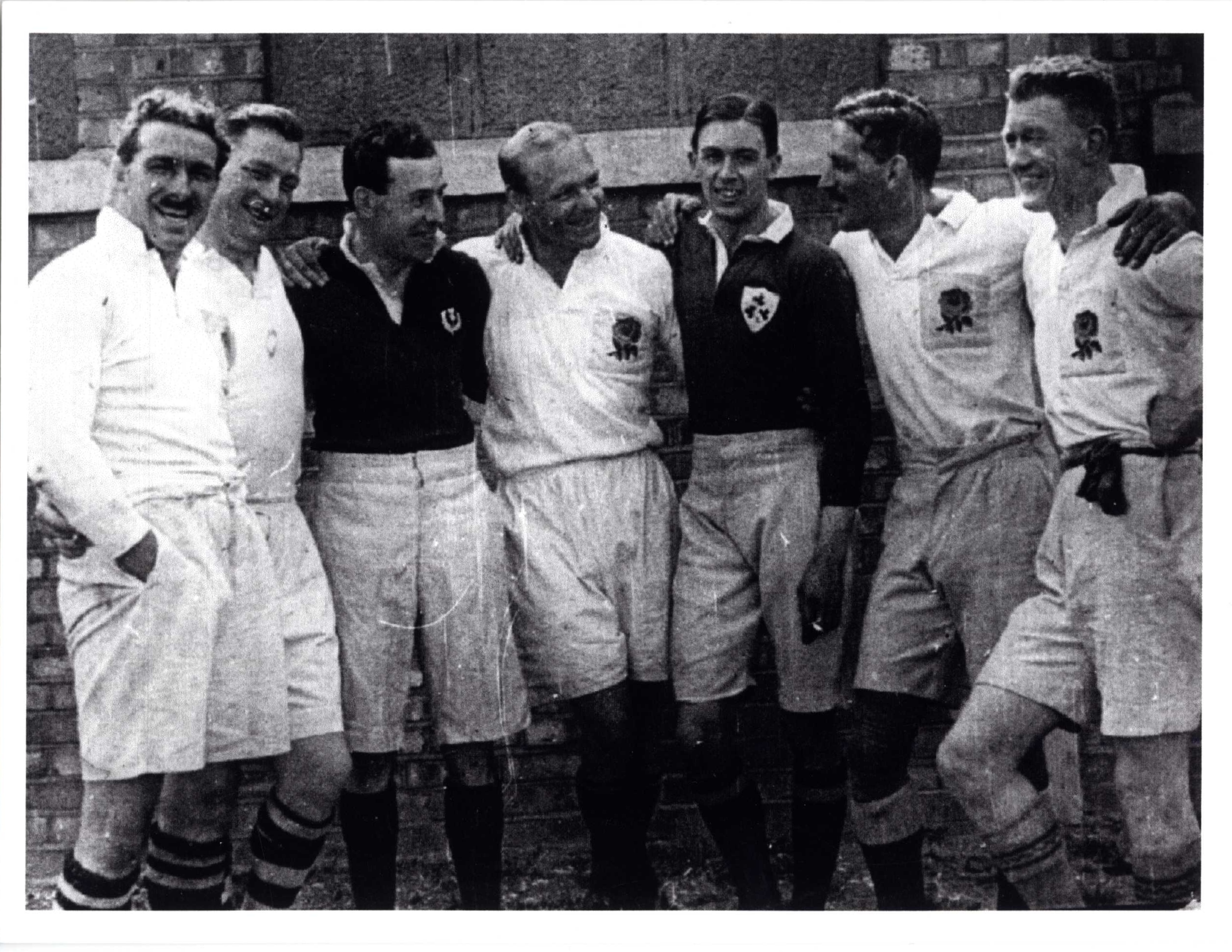 In times of celebration or commemoration, rugby matches involving combined teams, such as England & Wales and Scotland & Ireland, have taken place to mark the occasion. Currently on display at the World Rugby Museum, this mini exhibition takes a look at four such matches, from 1923 to 1970, where the long held rivalries between the home nations were put aside. Highlights of the exhibition include:

Unlikely Alliances will be exhibiting until early April 2018. Tickets for the World Rugby Museum are purchased from the England Rugby Store in the South Stand of Twickenham Stadium. Or why not combine your visit with a Twickenham Stadium Tour?