Rugby World Cup 2019 begins on Friday so it's the perfect time to get up to speed with the world's biggest rugby tournament! 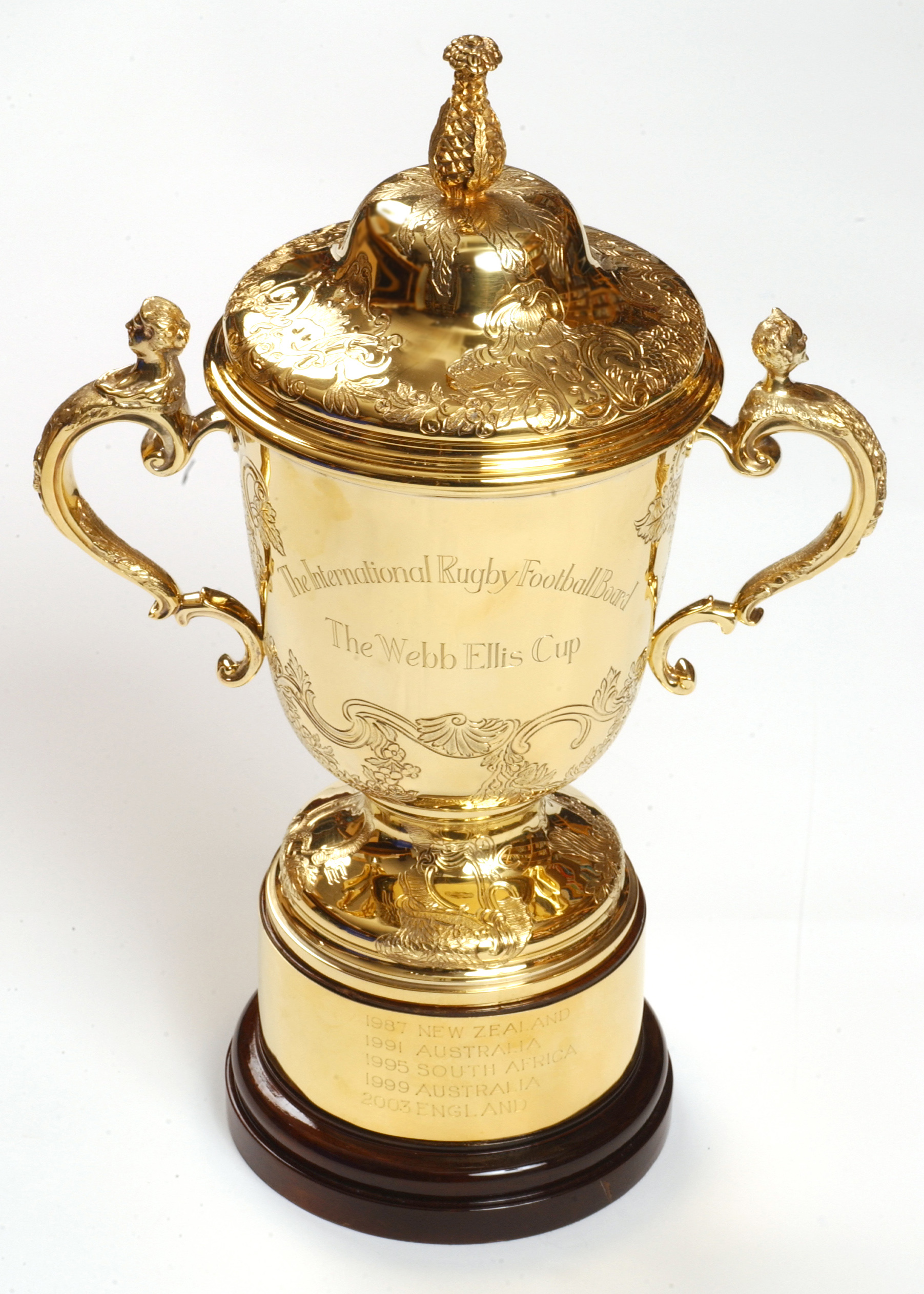 With the advent of the Rugby World Cup in 1987 rugby union had found its greatest stage and greatest potential for upsets. The shift away from test-rugby allowed the relative minnows of the global game their shot at the big fish. But one of the greatest upsets in the tournament's history featured two international heavyweights.
Read More