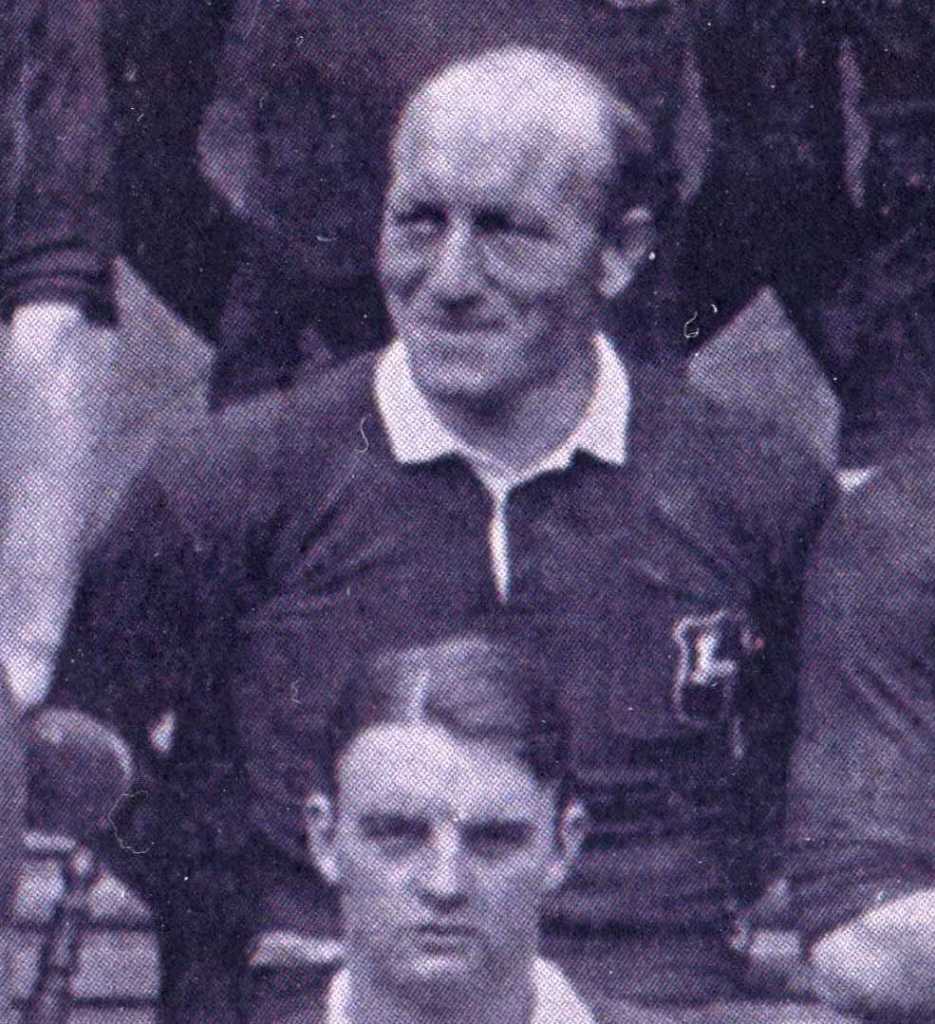 Among the five World War One casualties from the ranks of Springbok internationals was Gerald "Tommy" Thompson, universally known as Tommy, a balding terrier of a Western Province forward who won selection for the 1912-13 tour of the United Kingdom and France. He played outstandingly in the first three internationals against Scotland, Ireland and Wales on that tour but, although an original selection, had to withdraw from the Springbok team to play England at Twickenham due to injury. He played in 15 of the 27 matches on tour but strangely failed to score any points. Gerald Thompson, was born in Carnavon in the Cape Colony on 4 October 1886 and educated at Rondebosch Boys' High School. After playing in the Somerset West team alongside the Morkel brothers and many current and future Springboks, he made his debut for Western Province in 1910. He played in the Currie Cup side of 1911, when Western Province were beaten 13 - 14 by Griqualand West, and the 1914 side when they convincingly defeated Griqualand West 16 - 0 in the last pre-war Currie Cup campaign. 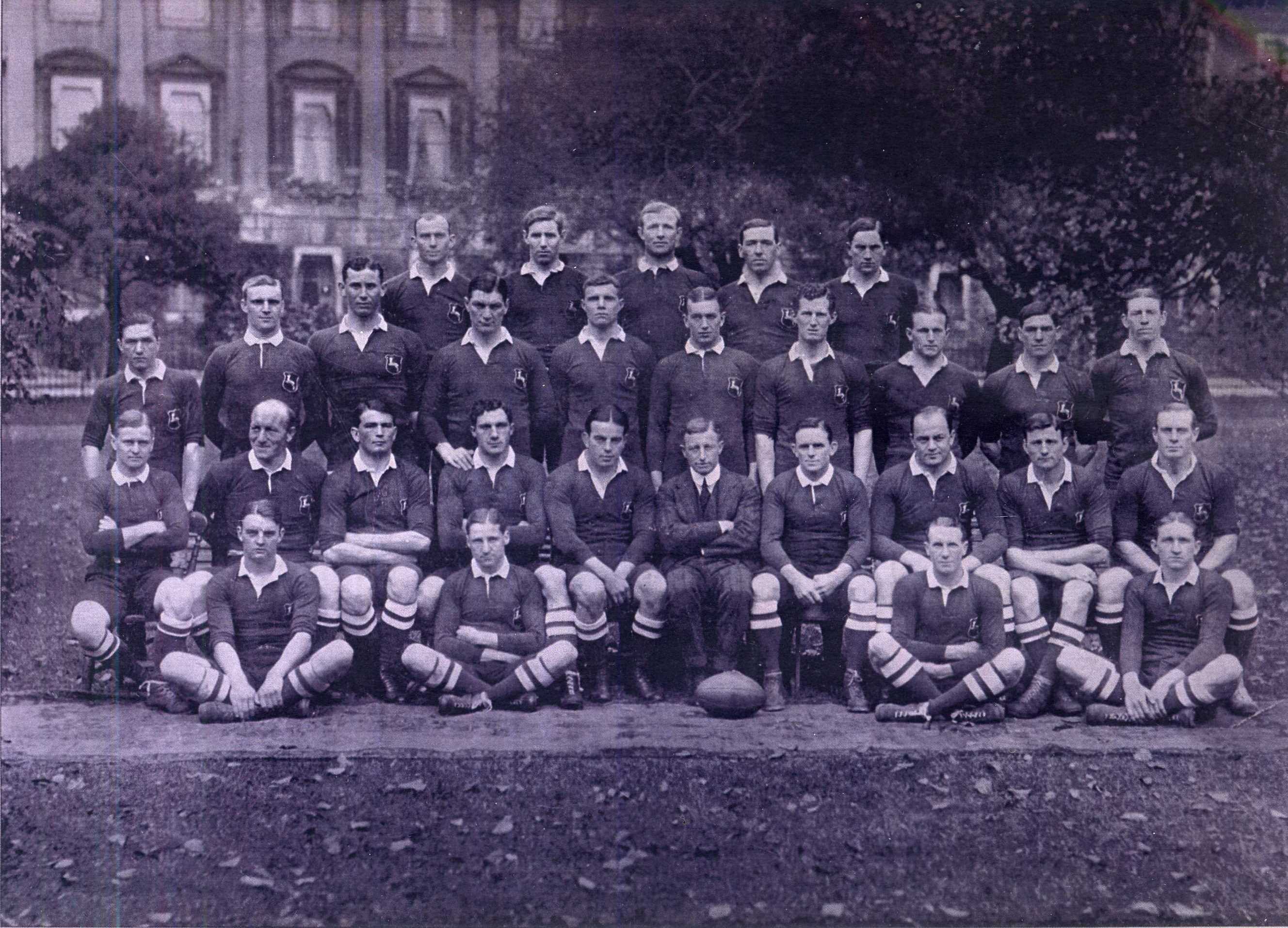 At the outset of war he joined the South African Infantry and, having declined a commission, served as a private initially in South-West Africa before being drafted to the 5th South African Infantry based in East Africa. Following a period out of the front line due to illness, he returned to his regiment and was killed in action at Kangata on 20 June 1916. He is buried in the War Cemetery in Dar-es-Salaam close to Jackie Morkel, his old Springbok colleague from the 1912-13 tour who was killed just a month earlier. One of his Somerset West rugby friends described him after his death as "a tower of strength to his side, morally and physically" and added that he possessed "the essential qualifications of a Rugby player - great physical strength, good staying power, patience and pertinacity".