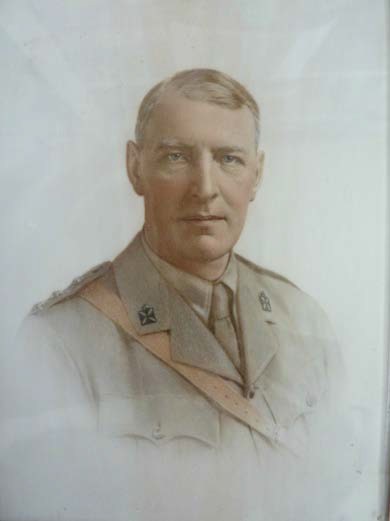 Rupert Edward Inglis was easily the oldest of the 27 England internationals to die in service in WW1. He came from a distinguished background. His father, Major-General Sir John Eardley Wilmot Inglis, K.C.B. was the "Defender of Lucknow" (Indian Mutiny), and his grandfather was Bishop of Nova Scotia. His mother, The Hon Julia Selina Thesiger, was the daughter of a Lord Chancellor and sister to an Attorney- General. Queen Victoria was Godmother to one of his sisters. By the time Rupert was born in London, his father had been dead for 7 months. He was educated first at Lindley Lodge School and then at Rugby, from where he went on to University College Oxford and then Ely Theological College. Ordained in 1889, he held curacies at Helmsley and in Basingstoke, before becoming Rector at Frittenden in Kent in 1900, the same year as his marriage to Helen Mary Gilchrist by whom he had three children, Joan, John ("Tommy") and Margaret. During the 1950s Tommy became Head of UK Naval Intelligence. As well as gaining two blues at Oxford, Rupert Inglis played his club rugby at Blackheath and, in 1886, was selected for all three of England's matches. This was the final season before the introduction of a points system for deciding the result. Until then the number of goals decided the match, with a caveat that in the event of equality, the number of tries was then taken into account. On the latter basis England beat Wales and Ireland, but versus Scotland there was no score of any kind. When the war came he firstly continued his parochial duties, but became increasingly concerned about the sacrifices of others and therefore volunteered in July 1915, becoming a Temporary Chaplain. As well as his work as a chaplain Rev Inglis tended to the wounded on the Western Front. Whilst acting as a stretcher-bearer near Ginchy on the Somme, a German shell struck and killed him. Chaplain the Rev Rupert Inglis has no grave; its site lost during the chaos of war. However, following his death, an Anglican Chapel (demolished 1931) was built in his memory at La Panne, Belgium. More places are known where he is remembered than for any other fallen England international. As well as at Twickenham, he is listed on the Thiepval memorial (Pier and Face 4C), and in churches at Higham-on-the-Hill, Leicestershire (for Lindley Lodge School), All Saints' Church, Basingstoke, and Frittenden, where the lychgate is dedicated to him. Elsewhere he is remembered at Rugby School, by MCC at Lord's, Blackheath FC, at University College, Oxford and Oxford University RFC and by the Royal Army Chaplains' Department on their war memorial at All Saints, Aldershot. 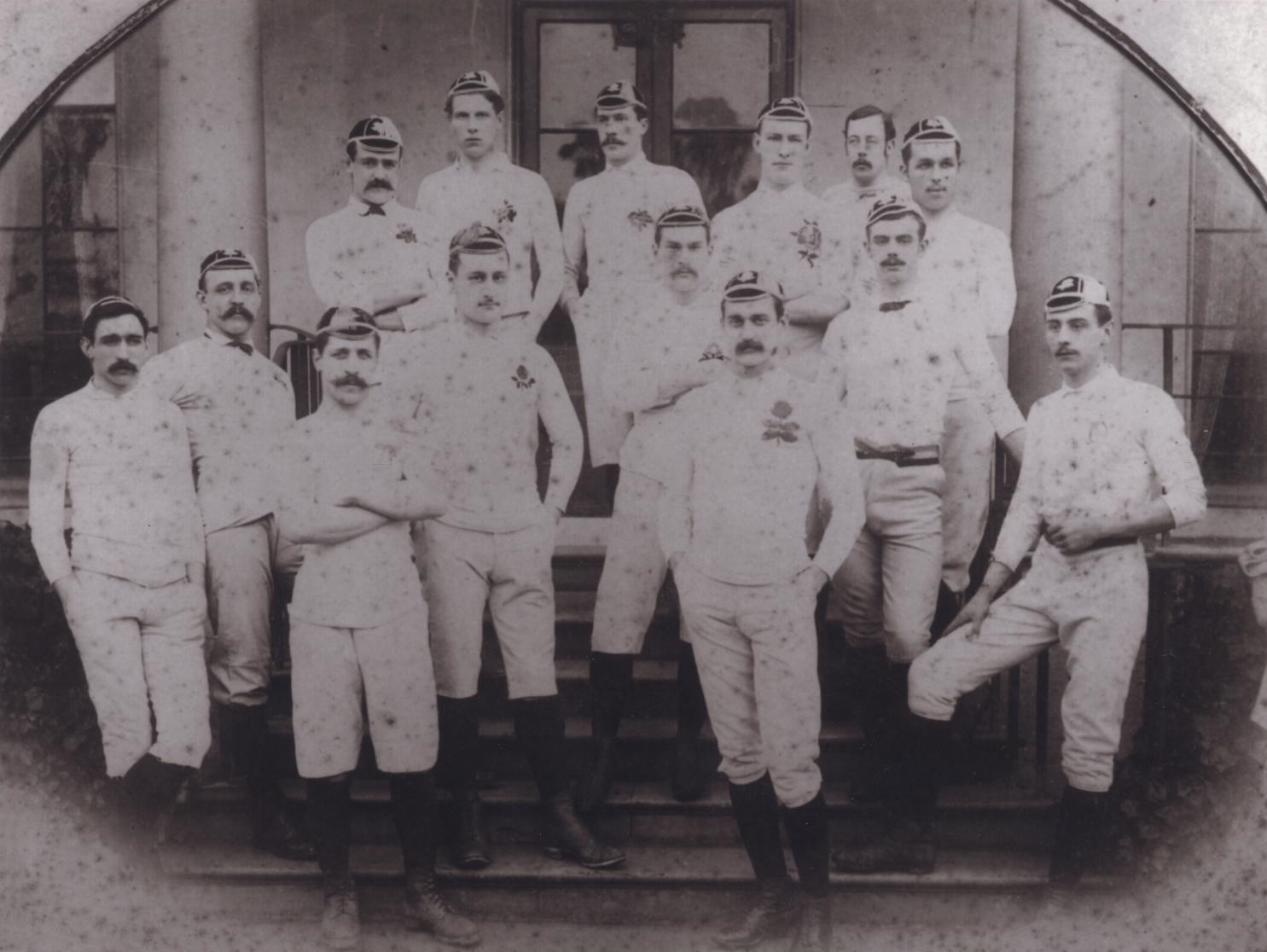 For details of the other 26 fallen England players click here. The World Rugby Museum would like to thank Mike Hagger for researching and writing this article. Please like the World Rugby Museum on facebook and follow us on twitter to receive further tributes to the international rugby players who fell in the Great War.