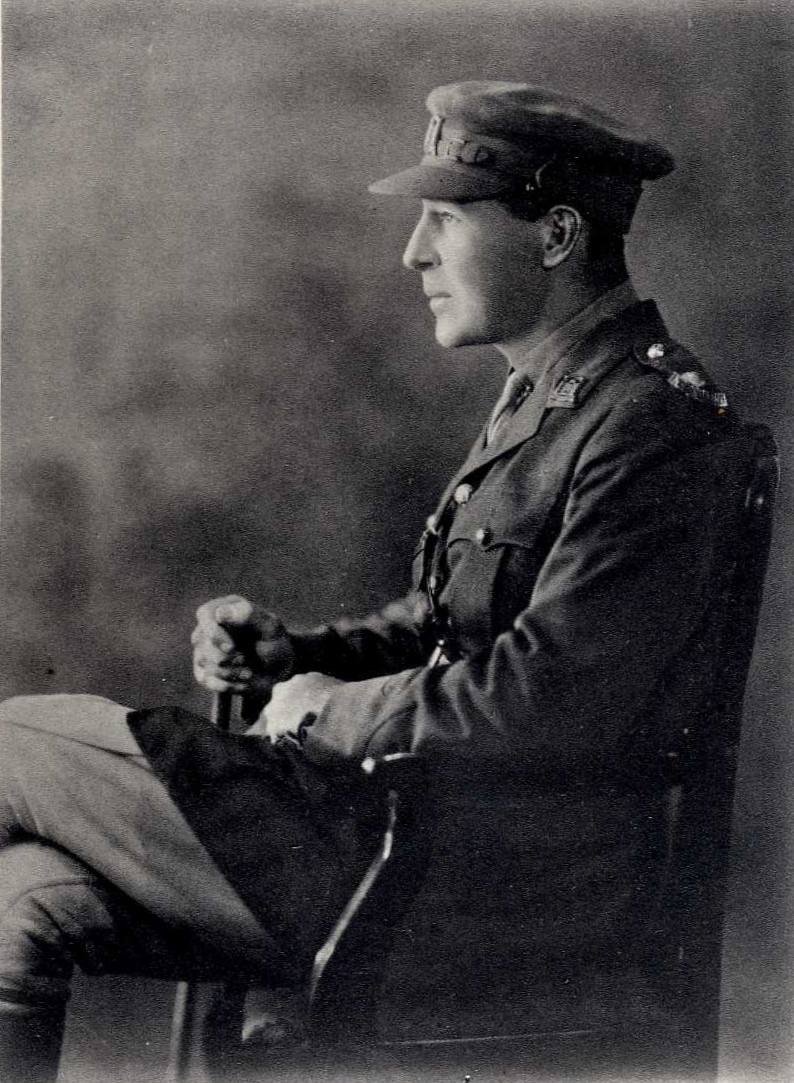 Much of the literature surrounding those sportsmen who lost their lives in the 1914-18 War refers to how many of these men died at such a young age. And yet there were many cases in which men with distinguished sporting records who had already achieved much in their lives outside the field of sport prior to 1914 joined up "to do their bit". Many of the men who returned from overseas to enlist in the British army had either been born in Britain or had British ancestry, but they were often leaving their new families behind in their adopted country which makes their sacrifice all the more poignant. Such a man was John Argentine Campbell, the Scottish rugby international who won his sole cap in a 0-0 draw against Ireland at Lansdowne Road on 24 February 1900. He was born in Las Flores, Argentina on 20 October 1877, the third of four children of John Campbell a Glasgow-born rancher and partner in a textile business who had emigrated to Argentina where he met his wife Maria del Rosario Robson. John and Maria were married in Buenos Aires in February 1873. Like many young men with British connections, Campbell was sent back to Scotland for schooling at Fettes College in Edinburgh which he attended from 1887 to 1897. An outstanding sportsman and rugby forward, he was in the Fettes rugby XV for four years and was made captain in his final year. He went on to Trinity College Cambridge where he played in the Varsity rugby match for three consecutive years, captaining Cambridge University to an overwhelming 22-0 victory over Oxford on 13 December 1899 in his final year. Every single member of the 1899 Cambridge pack of forwards was subsequently capped, and Howard Marshall in his history of all the Oxford v Cambridge rugby matches played up to 1950 wrote "The Cambridge pack was one of the greatest - perhaps the greatest - Cambridge had ever had.". 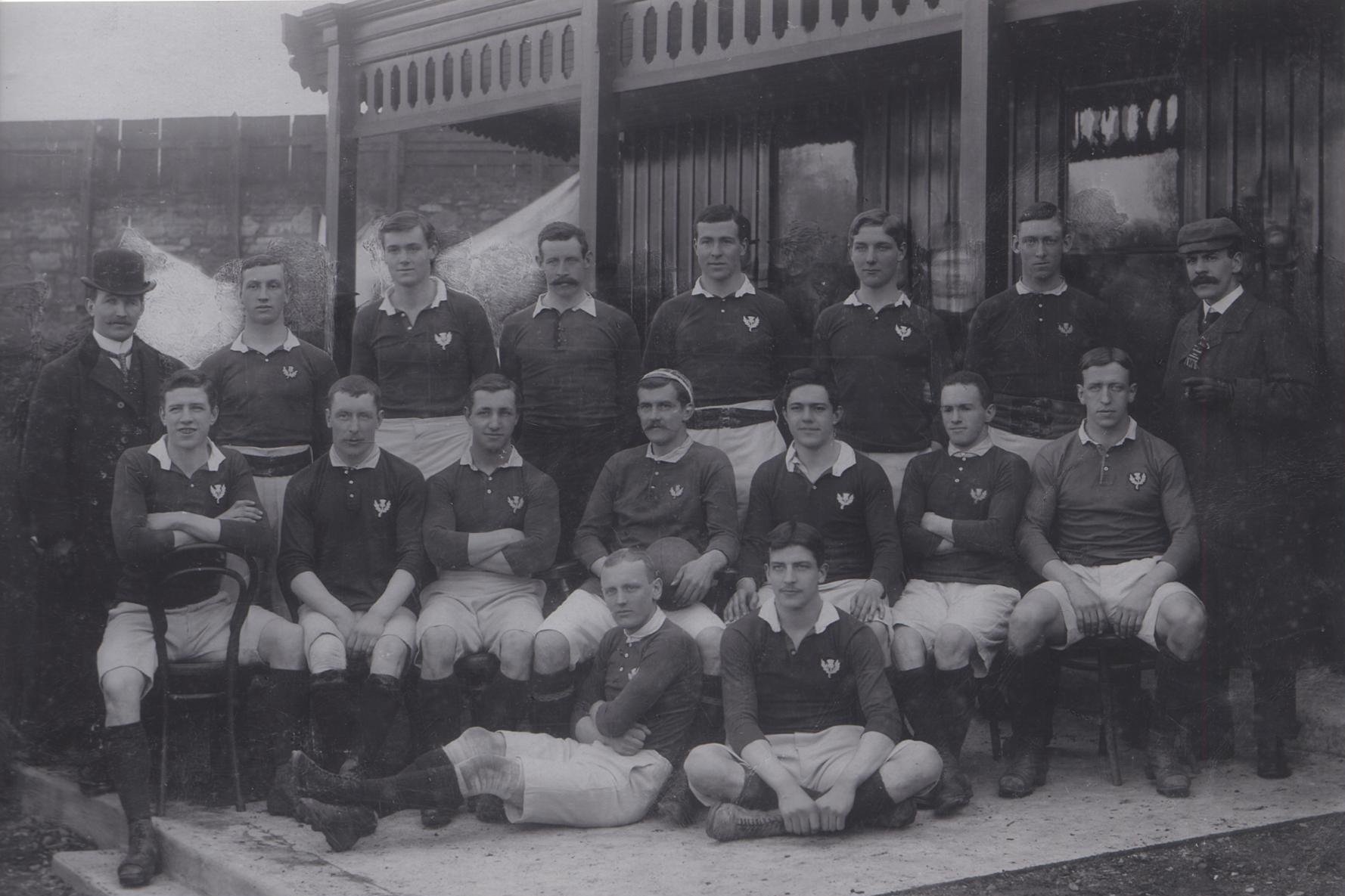 After Scotland had been heavily defeated by Wales at Swansea in January 1900, the Scottish selectors made 8 changes, four in the pack, for the match against Ireland. Campbell's selection was described in the Glasgow Herald as "another selection that should give satisfaction". The Edinburgh Evening News in its report of the match said of Campbell that "he did very well." The Irish match had been delayed by a week due to heavy frost but it was to be Campbell's only cap. Unluckily, he had to withdraw after selection from the Scottish side to play England in the final international of the 1899-1900 season, one of two late changes in the Scottish team due to blood poisoning believed to have been sustained in Dublin. He was described after his death by the journalist EHD Sewell as

"a typical Scottish forward, of the sort that has won so many games for Scotland, playing desperately hard from start to finish - a sound tackler and a firm believer in the value of vigorous forward play."

After leaving Cambridge, he taught briefly at Loretto School in Musselburgh from where he played for West of Scotland, captained the Fettesian-Lorettonian club and represented Glasgow in the inter-district match against Edinburgh in December 1901. He returned permanently to Argentina in 1904 to join his father on the family estate at Estancia La Corona where his grandson Jock Campbell still lives. 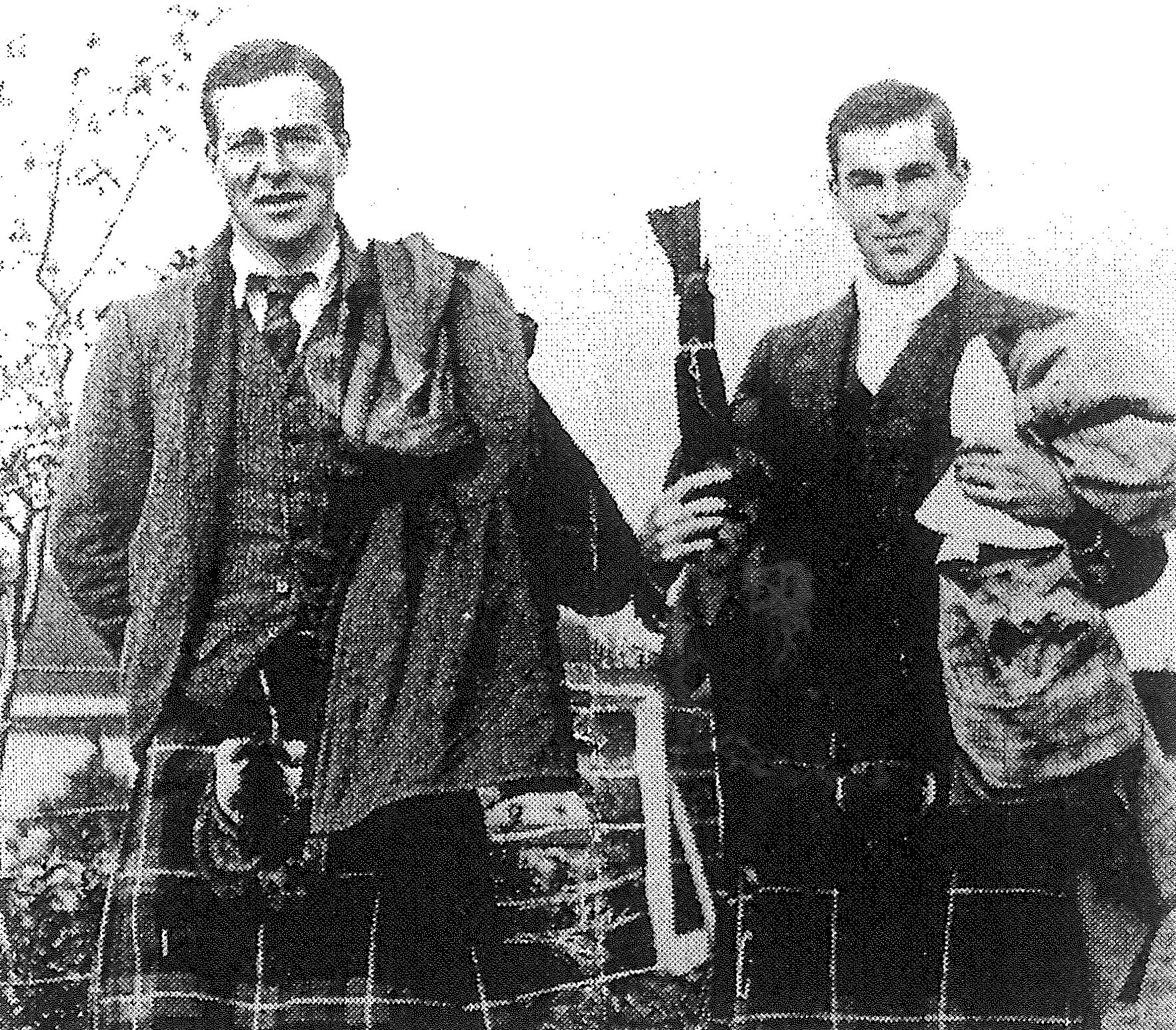 Campbell's rugby career ceased on his return home but his sporting career continued. He established a great reputation as one of the top rated polo players in leading his team Western Camps to two Open Championships in 1907 and 1909 and his pony 'Old Boy' won the Lady Susan Townley Cup in 1909. He also represented Argentina in a historic cricket match played against the touring MCC side, led by the former England captain Lord Hawke, at the Hurlingham Club in Buenos Aires in February 1912. On his return to Argentina, he had married Myra Gertrude Grant and had three children, but his loyalty to his family roots ensured that he returned to the UK in 1915 to enlist in the British Army. He joined a cavalry regiment, the 6th Inniskilling Dragoons, and went out to France and saw action in the spring and summer of 1916. After returning briefly to Argentina following the death of his father, he returned to his regiment in March 1917 having survived a German U-boat attack on the voyage back to England. For many months his regiment trained and took part in small skirmishes, but on December 1st 1917 he took part in a mounted cavalry charge near Villers-Guislain during the battle of Cambrai and was reported missing in action. He had in fact sustained severe internal wounds and his family were informed in January 1918 that he had died of those wounds in a German field hospital. Lieutenant John Argentine Campbell is buried in Honnechy British cemetery where he is recorded as having died on 2 December 1917 at the age of 40.