Groggs - they are unique sculpted caricatures depicting famous rugby players and a select few other notable personalities. For more than half a century these quirky creations have won over the hearts of rugby fans across Wales and beyond and we are delighted to be hosting a new special exhibition, 'The March of the Groggs', co-curated with sculptor Richard Hughes and World of Groggs. World of Groggs and the Groggshop was established by Richard's father John in Treforest, Pontypridd, in 1965. It has remained a family-run business ever since. 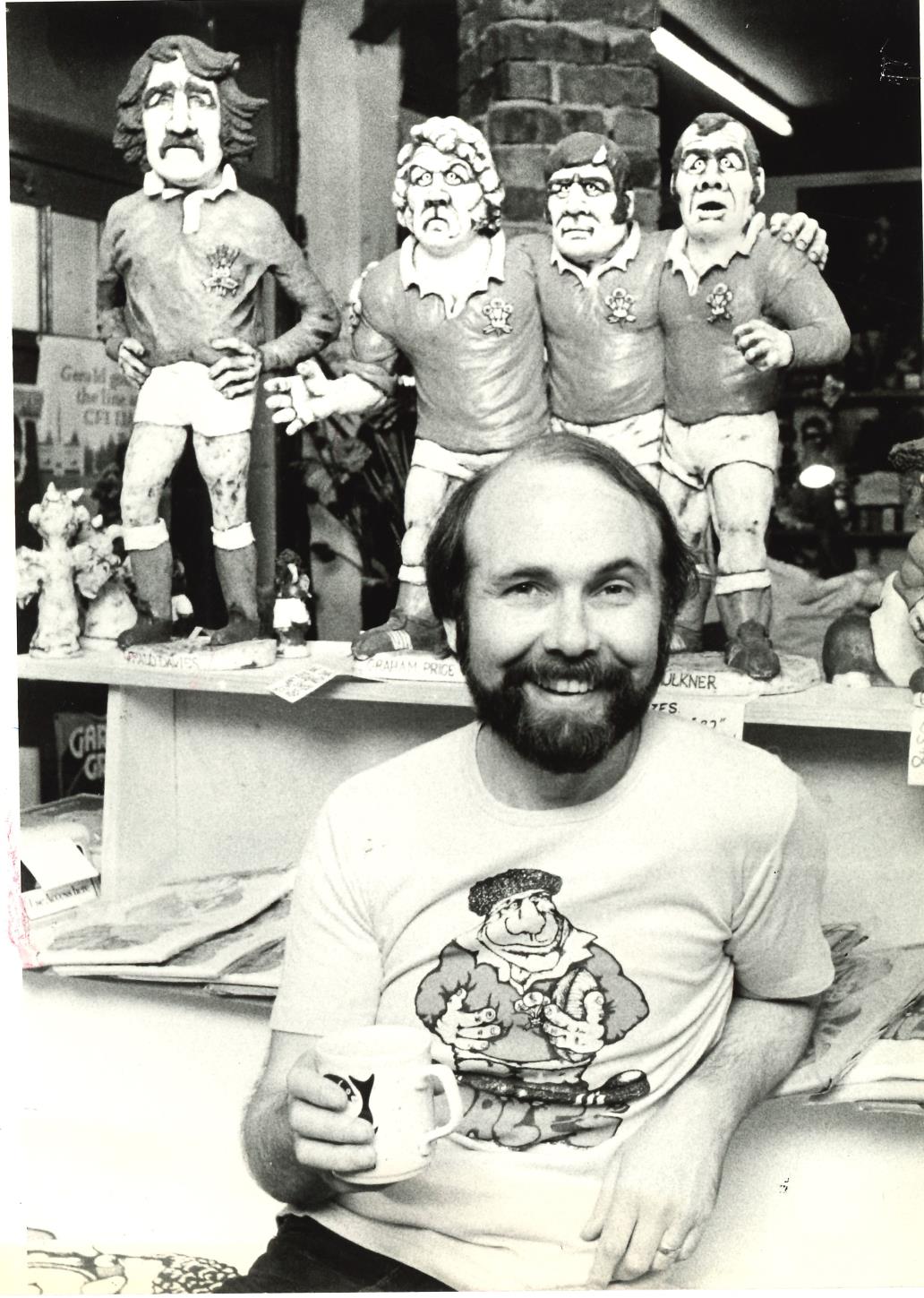 The new exhibition will not only highlight the history and evolution of the Grogg but it will also showcase the unique craftsmanship involved at every stage of their manufacture. At the centre of the displays will be a unique Grogg of John Henry Clayton. Clayton was the owner of the oldest known surviving England jersey, which is on display in the museum's 1871 gallery. With the accolade of having played in the first ever international rugby match and with such an impressive moustache, he made the perfect candidate to be grogged. 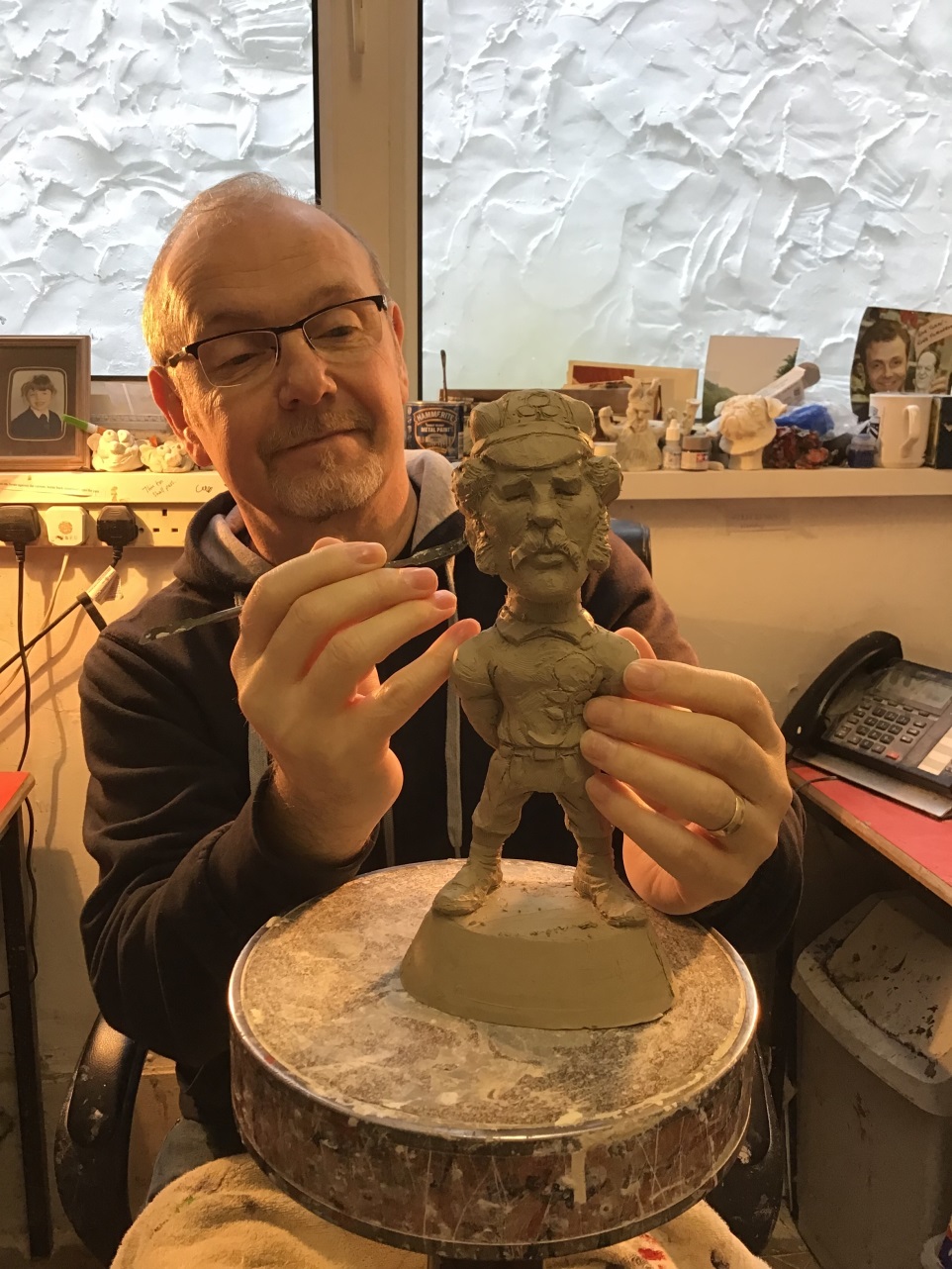 'As a young child I spent many long hours in my father's company playing with clay in his early garden shed studios. Little did I realise back then, clay sculpting was to become my life's work.' - Richard Hughes, 2019

The exhibition will run from 9th February - 1st September 2019.