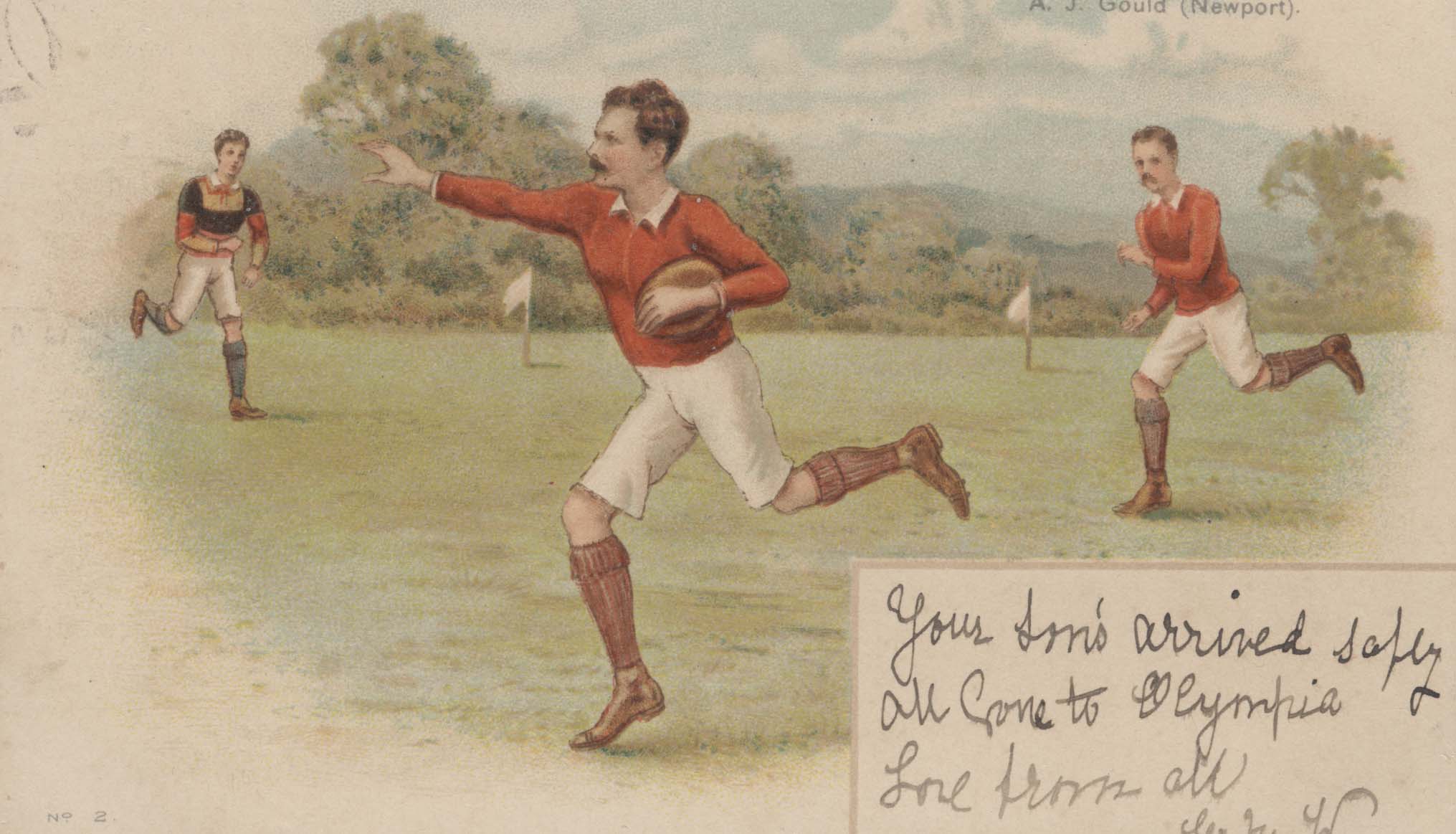 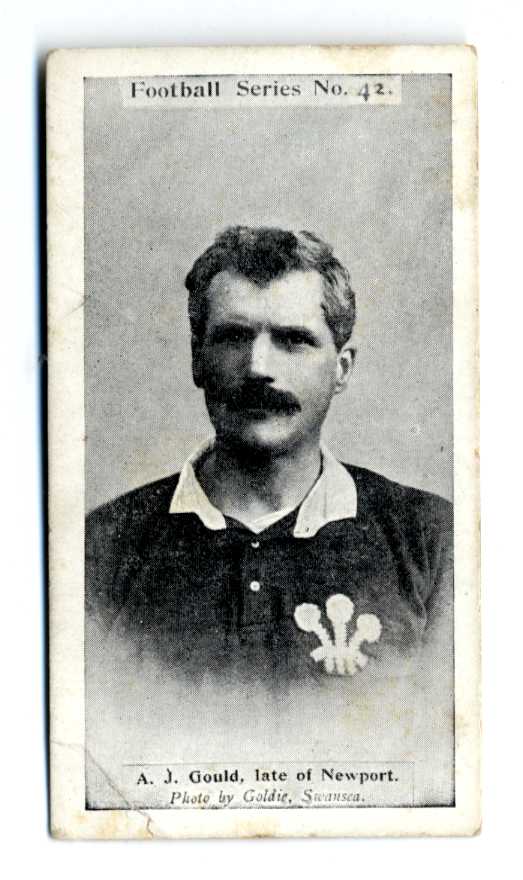 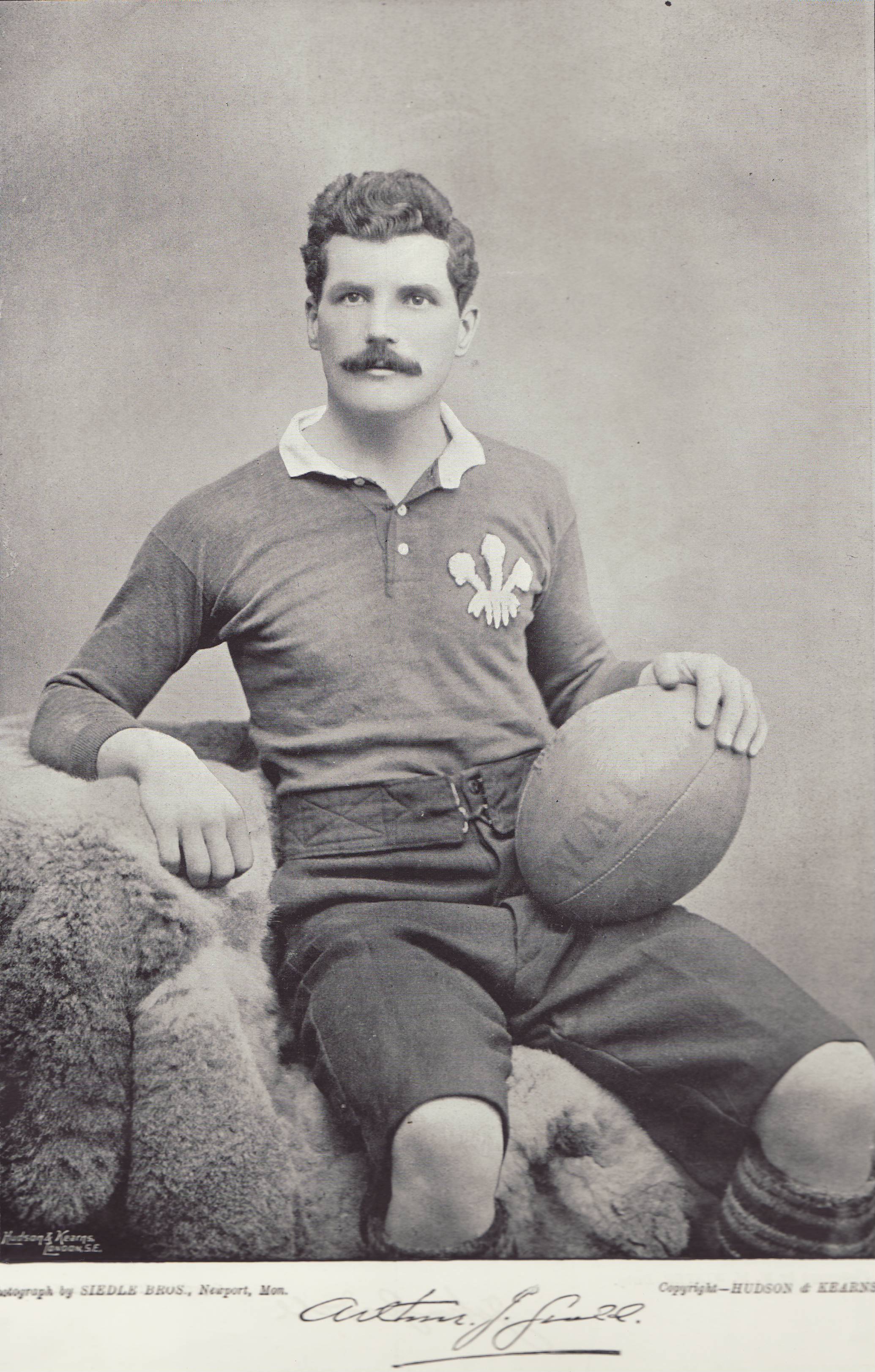 Welsh Giants of the King's Cup

When Newport staged one of the games in the six-team Inter Services Championship (King's Cup) in March 1919, Australia beating South Africa 6-5 in March 1919, a Newport man who was to be a South African cap was in the 'Springbok' line up.
Read More