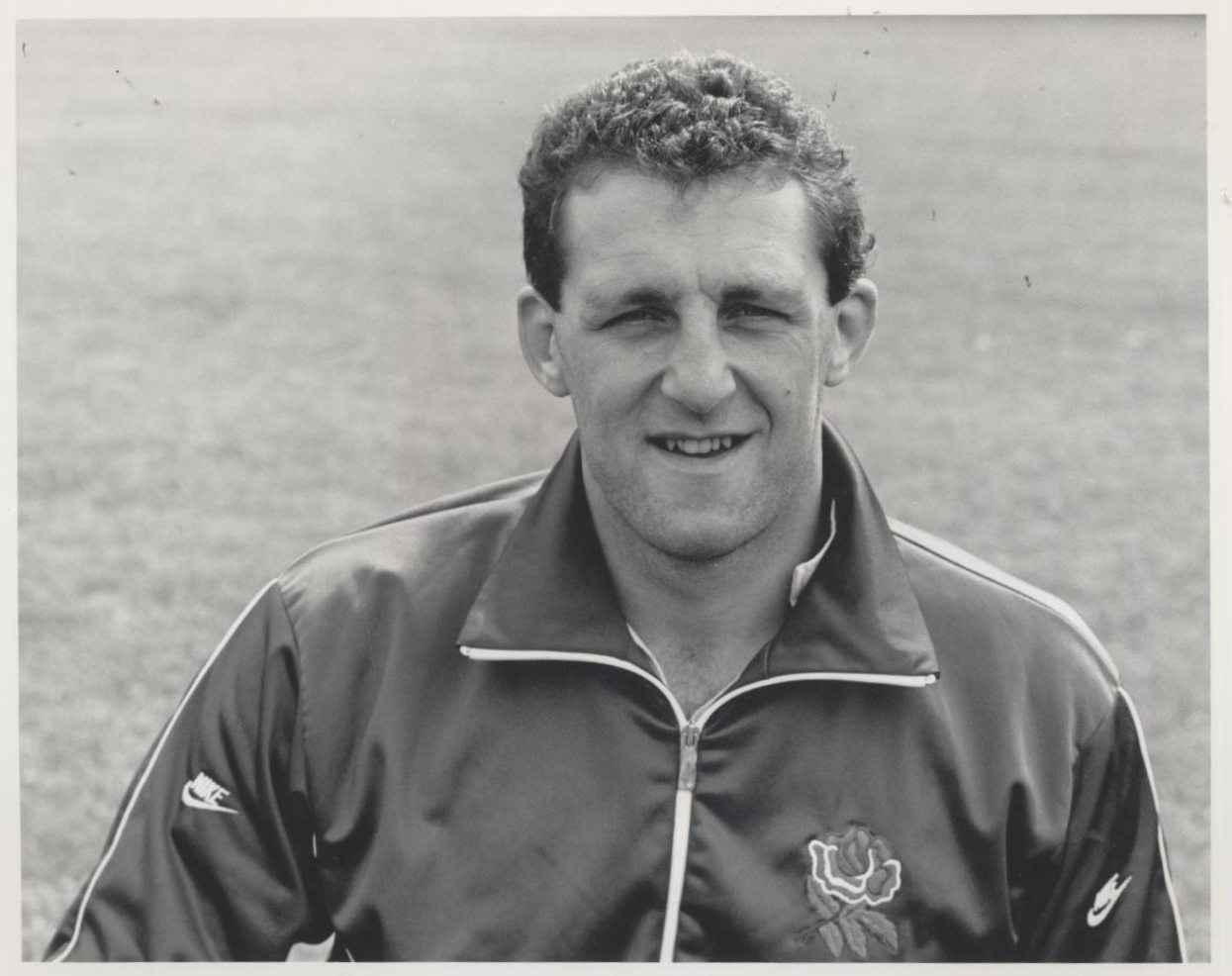 As the years pass, so the distance covered by Wade Dooley for his third try against Wales on a memorable March day in 1992 increases. "It gets longer every time I tell the story," he says of the day he won his 50th cap and helped England seal back-to-back Grand Slams. But Dooley is too honourable a man to allow myth to distort fact. "What actually happened was that Rob Andrew, who never ordinarily passed back inside, for some reason did on this occasion. And for some reason I, who never came up in support, found myself taking his flicked pass. It shocked me. And then I was driven over the line." For the Preston Grasshopper second row it remains a very special day, one that had begun with being invited to lead the team out on to the pitch to mark his half-century of appearances for his country. "I set off up the tunnel not realising that the boys had stood back. I went out on to the pitch on my own. I looked back and saw them all and I was there in the middle with this huge crowd cheering. It was amazing." The moment was witnessed by Dooley's pregnant wife Sharon, who was sitting in the RFU committee box alongside Terry Waite, the former Beirut hostage. Twickenham holds other notable memories for Dooley, who bowed out the following year with 55 caps to his name. One of the most remarkable was when John Major was ushered into the home dressing room after an England win and Dooley witnessed a naked Micky Skinner, towel in left hand rubbing his hair, right hand "fluffing up his man bits", making his way towards the Prime Minister. "They shook hands," says a flabbergasted Dooley, "John Major did not even hesitate when Skinner's right hand was offered." Dooley, who was a police officer for "about 33 years" before retiring in 2007 and embarking on a career as a landscape designer, also remembers a tussle with a groundsman at HQ when the 1988 Australians complained that the grass was too long.

Geoff Cooke, the England manager, had to contact Dudley Wood to request that an inch be shaved off. In the event the groundsman compromised at half an inch. And England beat that pack of Wallabies as well. About the Author - Dai Llewellyn is a freelance sports reporter. This article is an extract from his book 'A Century of Twickenham Legends' which is available from Amazon and through publishers Troubador.