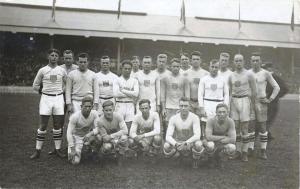 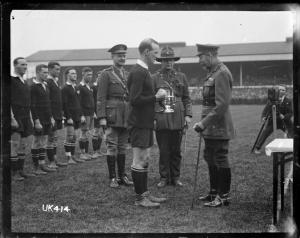 Rugby returns to the Olympics

In 1892, Baron Pierre de Coubertin made his first speech at the Sorbonne University of Paris, calling for the revival of the International Olympic Games. Such sports exchanges, he said, would be the "new free trade" of Europe.
Read More