Since the formation of the Royal Air Force 100 years ago, close to 200 RAF service men and women have represented their countries on the rugby pitch. The RAF's contribution to rugby is now being celebrated in a special exhibition at the World Rugby Museum. 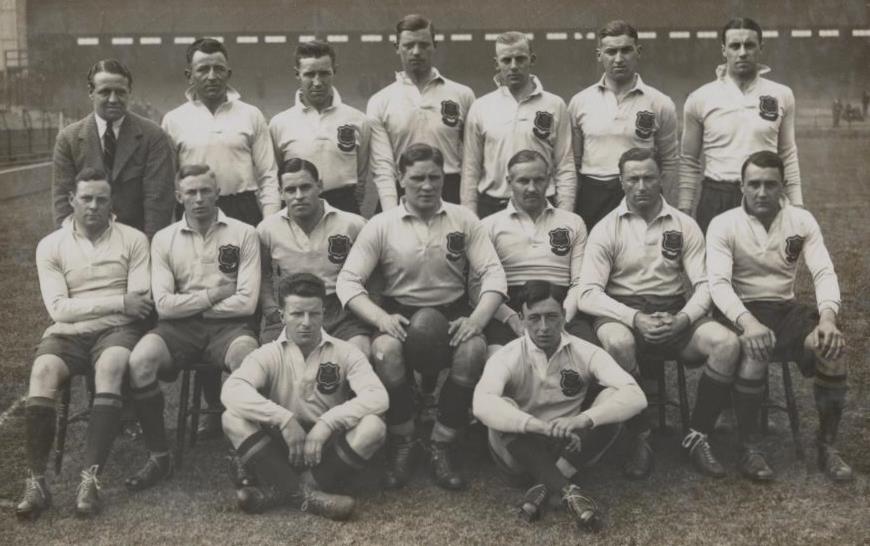 The Royal Air Force (RAF) became the world's first independent air force on 1st April 1918. It was born of necessity during the Great War as an amalgamation of two existing services - the Royal Flying Corps and Royal Naval Air Service. On 26th February 1919 the Royal Air Force Rugby Team played their first game, a warm-up for the 'Inter-Services and Dominions Rugby Championship' (King's Cup) that would take place later that year. During the tournament the RAF would defeat teams representing Australia and Canada. 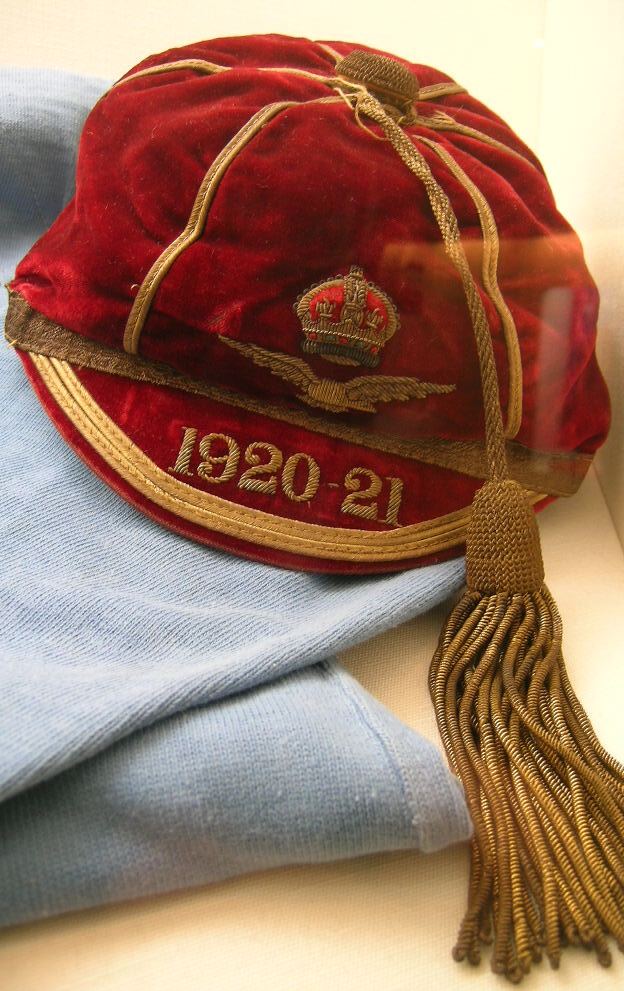 Cyril Lowe's cap is on display in the exhibition

Many distinguished rugby players have been amongst the ranks and officers of the RAF, including Cyril Lowe, Bleddyn Williams, Rory Underwood and George Beamish. A tradition of rugby excellence was begun that has continued to this day by the likes of Wales' Sian Williams and Charlie Murray, and England's Amy Cokayne. The World Rugby Museum's RAF Rugby Union exhibition explores the achievements of these individuals and has on display significant objects including jerseys, caps, photographs and medals. The RAF Rugby Union temporary exhibition is now open at the World Rugby Museum in Twickenham Stadium. For information on visiting, please see: www.worldrugbymuseum.com/visit