Cardiff has a rich rugby provenance and the game has played a significant role in shaping the social history of the City. The Cardiff club was formed in 1876 following a merger between the Cardiff Wanderers and Glamorgan Football Club, though there is documentary evidence of a side called 'Cardiff' playing on the Arms Park as early as 1868. Rugby has been played at the ground continuously since that time and the 'Blue and Blacks' acknowledged the world over as one of the most famous club sides, recording victories over all the major touring teams and achieving numerous national honours. With the advent of regional rugby in 2003, the side was rebranded as the Cardiff Blues, and it is that team that now carries the heritage of rugby in the city and surrounding area into the future together with the Cardiff RFC side which plays in the Welsh Premiership. 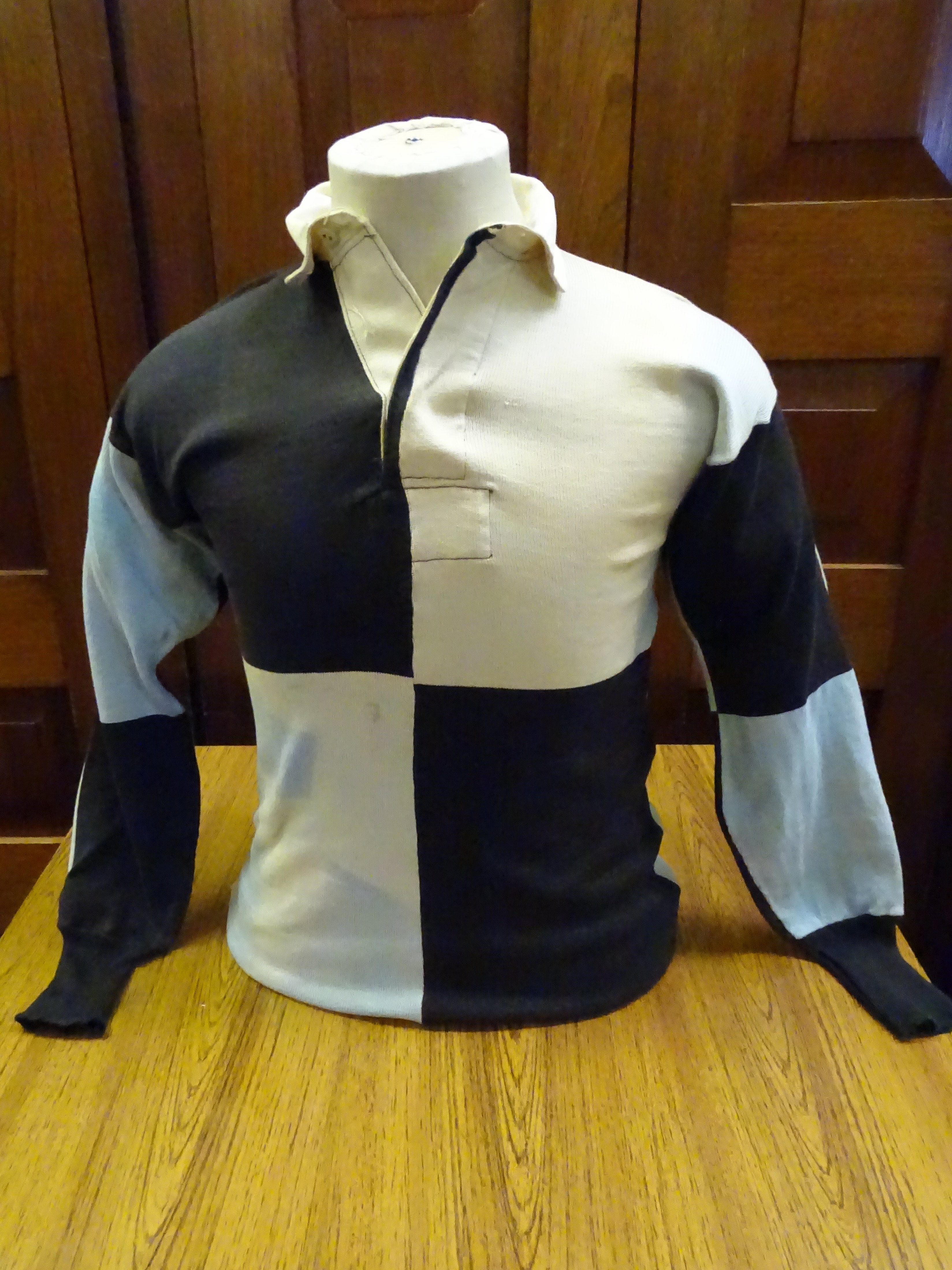 Not surprisingly, a great deal of rugby memorabilia has been collected over the years, but much of this had been on permanent display and routinely exposed to significant variations in temperature, light and humidity. Most of the collection was also inaccessible to the public, being stored in a room that was usually only open to the club's officials. In 2016, CF10 Arms Park Rugby Trust, working collaboratively with Cardiff Athletic Club and Cardiff Blues, took on the task of preserving and expanding the collection and with the aim of making it more freely available to the ordinary rugby fan. The work progressed through a number of phases. The first involved cataloguing all current memorabilia using a database designed to museum standards and getting the collection valued and properly insured for the first time. Next, the most rare and fragile artefacts were moved into safe storage pending, hopefully, the development of a purpose-built facility at the Arms Park. Third, an online museum has been created which means that anyone with an interest in Cardiff rugby can view the collection. 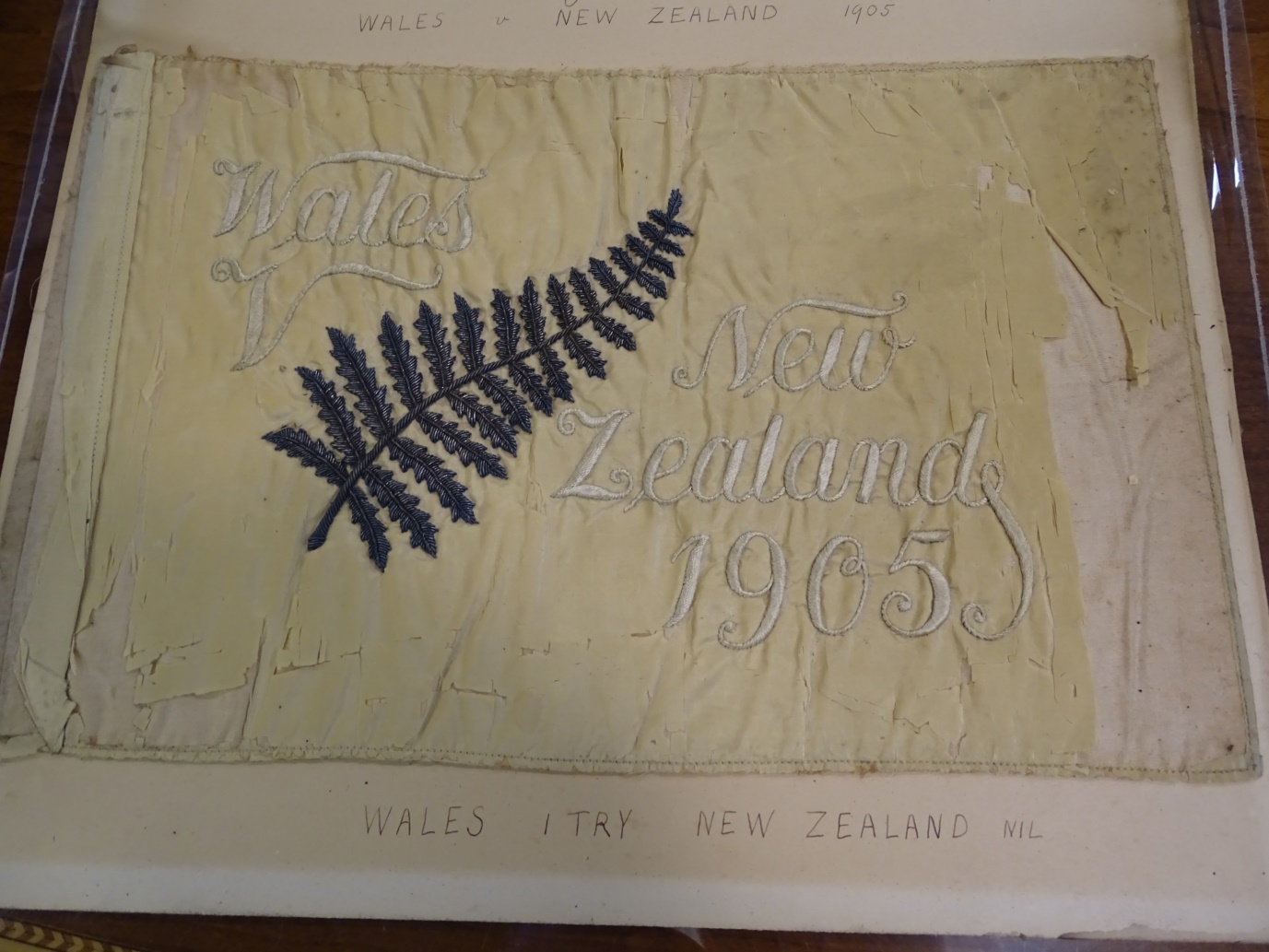 The collection contains numerous highlights including a 1905 All Black jersey from the match against Wales, Welsh try scorer Teddy Morgan's jersey from the same game, Gwyn Nicholls' 1899 Anglo Australian touring team cap, a jersey and tie belonging to First World War flying ace Taffy Jones, and Barry John's boots and Gareth Edwards' shirt from the 1971 Lions tour. There are club caps dating back to 1880, season tickets from 1886 and match tickets from 1905. More unusually, there is a copy of The Eagle comic from 1952 that refers to Cardiff RFC in its front-page Dan Dare story! More up-to-date artefacts include Sam Warburton's 2017 Lions Jersey and a shirt from Cardiff Blues 2018 Challenge Cup victory in Bilboa. 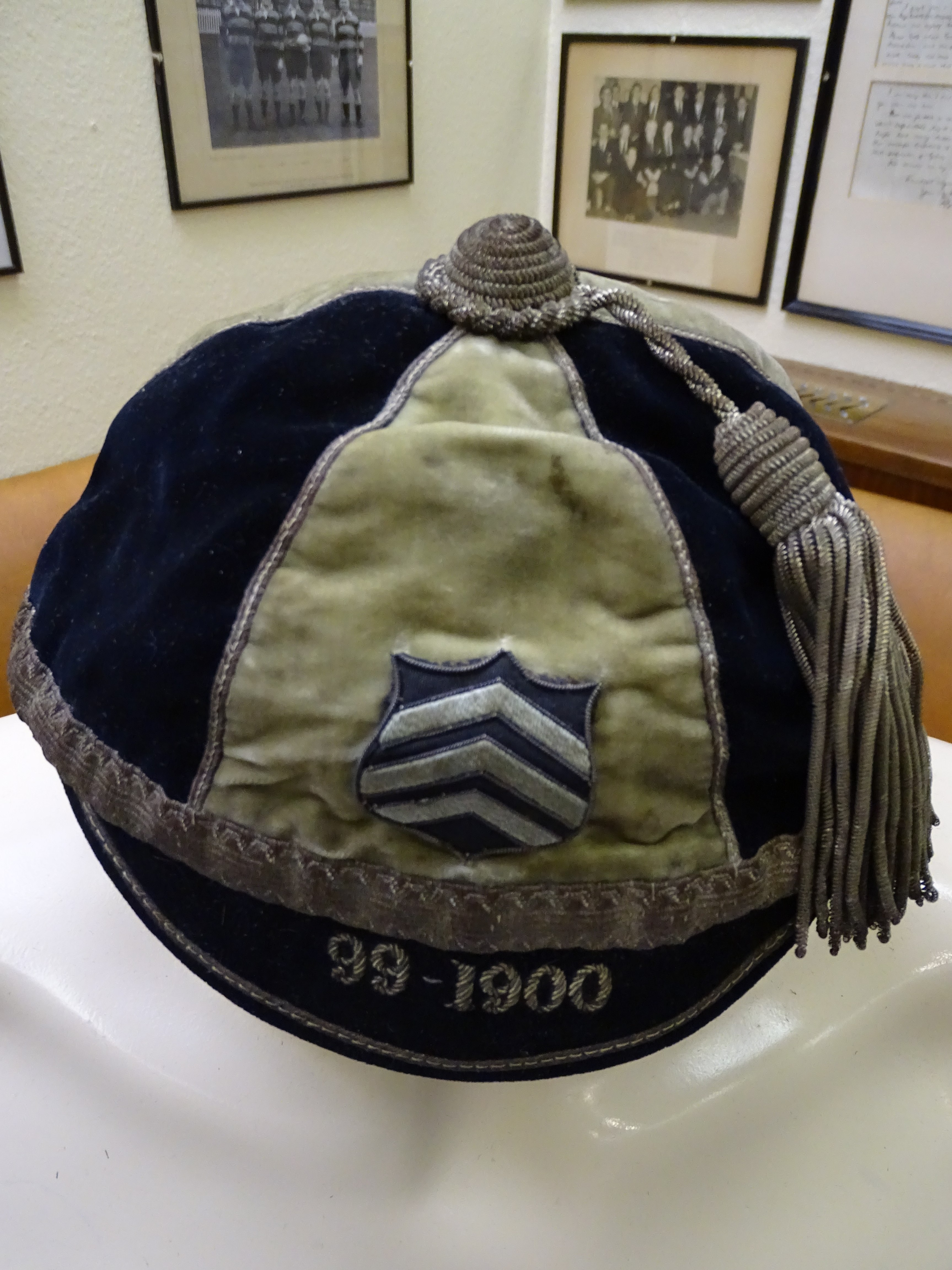 Though the museum is work in progress, with much of the background detail having yet to be added, it currently contains a thousand items. These are both real (in that they are part of a physical collection) and virtual (in the form of photographs and narratives of items in private or other ownership). As well as containing traditional memorabilia such as jerseys and caps, the museum holds reports and results from every season in the club's history together with match programmes from (so far) the 1940s to the present day. It also includes a time-line of club achievements. In due course, the aim is to also develop an e-learning section that will introduce young and new fans to this fantastic history. Remarkably, the whole project has been developed on a voluntary basis by members of the Trust and in the absence of any external funding. 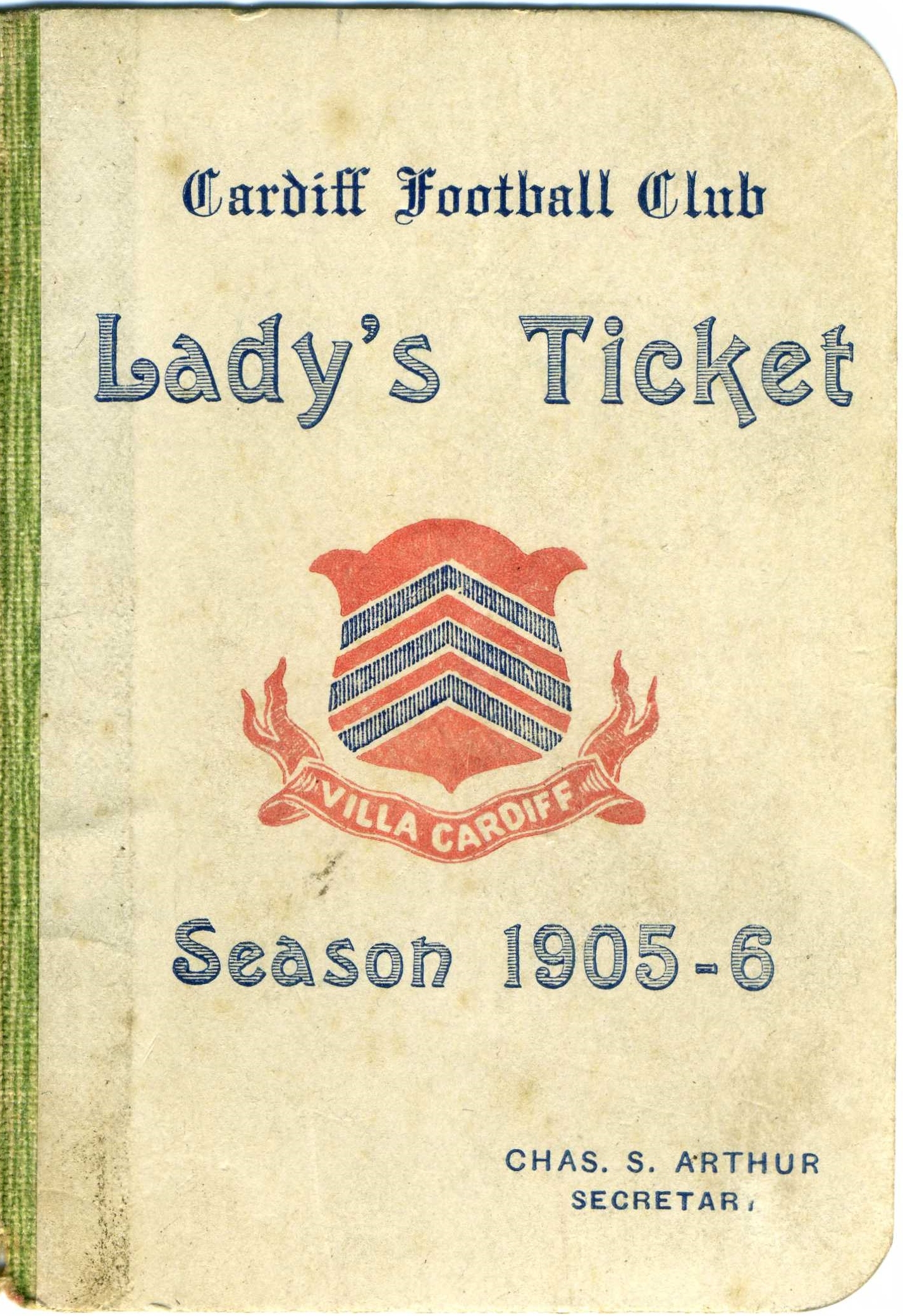 As well as developing the on-line resource, the team has re-built the physical display using more recent and less at-risk items. This was made accessible to fans at a recent open day at the club and attracted large numbers. It was particularly gratifying that very young fans seemed really interested in the items on show, perhaps contradicting the view that it would only be the older generation that had an interest in the club's history and would want to view the material. We are currently working with Glamorgan Archives, who hold the Bleddyn Williams collection, to try and produce the most comprehensive collection of Cardiff rugby memorabilia that we possibly can. We are also working with both Cardiff Blues and Cardiff RFC to try to ensure that they collect material from each season going forward and that can be added to the archive year-on-year. There will also be much more material out there in the hands of players' families and private collectors and we would be delighted if we could add these to our virtual collection. We'd also like to hear from anyone who has additional information on the objects already in the collection. You can contact the team at:

About the Authors - David Allen is Chair and Simon Baker and Sally Carter Board Members of CF10 Arms Park Rugby Trust. All are long-term supporters of Cardiff RFC and Cardiff Blues.