As commemorations of the First World War come to an end, Sunderland RFC's archivist and historian looks at the war record of a pioneering rugby administrator. 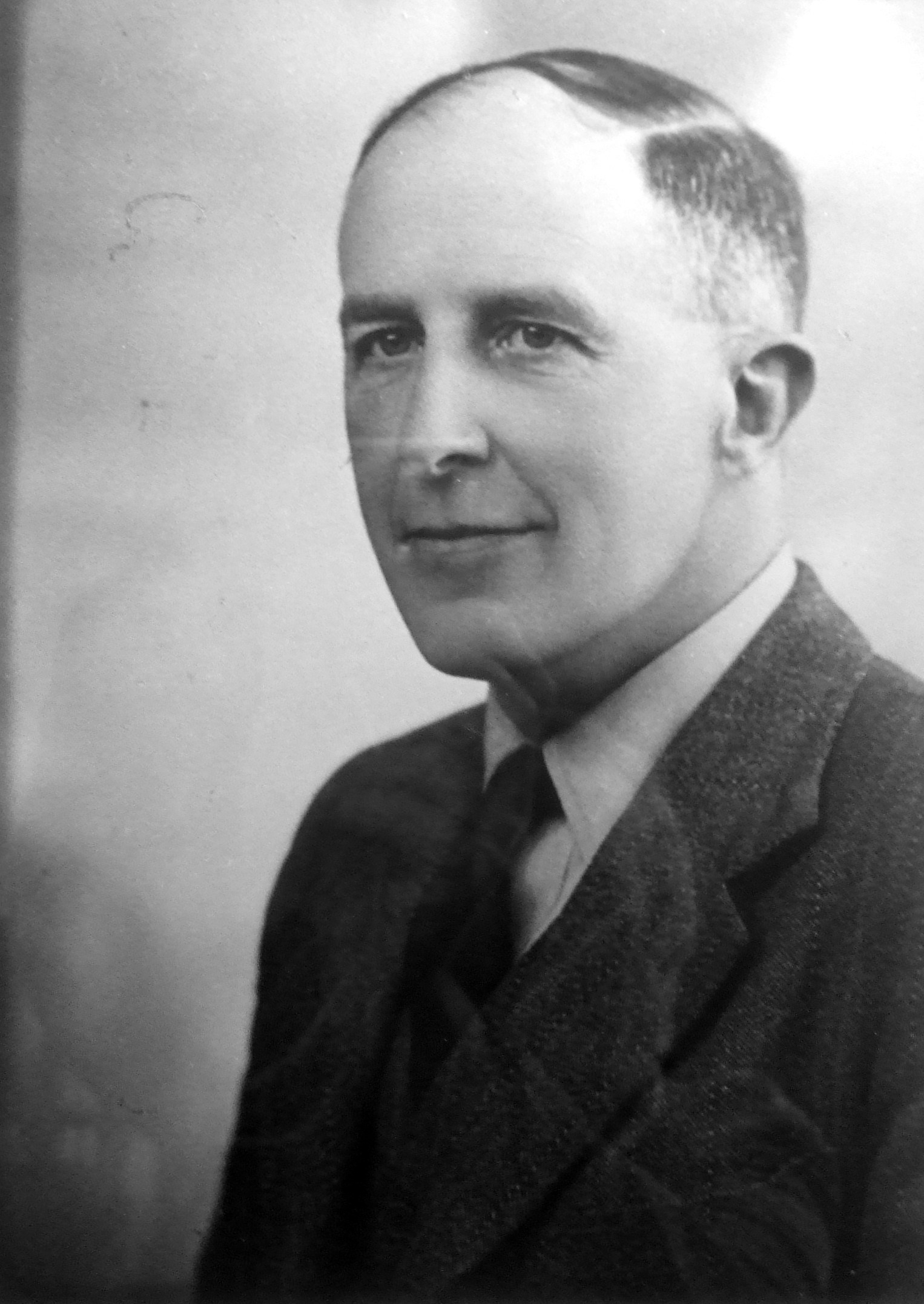 Sunderland RFC's Eric Watts Moses (1895 -1975) was President of the RFU during the 1949/50 season and the record books acknowledge his contribution to the development of rugby union across the globe during, before and after his presidency. During the 1914-18 conflict he served as a young officer in the East Yorkshire Regiment and historian Ross Wilson turned to him for a description of those 'moments of intense violence' at the Front when 'rifles were turned into savage instruments'. The future RFU President noted;

'We went in with our rifles without bayonets fixed or with bayonets only. Using…rifles as clubs and they were more effective that way…we really got into a tangle and that is the only expression one can use.'

Eric survived the horrors of Passchendaele described in the extract and also the Somme to return to his native Sunderland and embark on a career of significance in the board rooms of rugby union. Eric Watts Moses qualified as a solicitor and was the son of a solicitor who had bravely and successfully defended Sunderland Cricket and (Rugby) Football club member Adolf Ahlers at a notorious treason trial in 1914. Immediately after the war, Eric turned his main interests outside work to playing rugby for Sunderland RFC and to acting as honorary secretary for the club. From 1926 to 1950 he played a leading role in Durham County administration as the Sunderland club representative but also began his long involvement with the national and international game as the county's representative on national boards. His rugby interests were wide but he had a particular penchant for the development of the county championship and international touring. In 1936 he co-authored a highly readable history of the Durham County Union. Eric moved seamlessly through the high ranks of the RFU to the presidency at the beginning of the 1950s. Historians of the game have been fulsome in praise of his achievements in this post crediting him with 'a considerable influence on the global progress of the game he loved'. His inaugural message, in particular, gained credit as he urged swift moves to training post war youth in the game and urging them to 'become attack minded and think for themselves'. Around the time of his presidency great strides were made in respect of the Australian RFU and the English Schools RFU. He was also keen to raise the profile of Southern Hemisphere rugby in general. This was mainly as a result of his accompanying the Lions on a tour of New Zealand where he was so impressed by All Blacks' rugby that he set out to emulate their methods - and did that for three years at his home club post presidency. Nor did his contributions to the development of the game cease with the end of his time in office. For his work in the 1950s and 1960s he was the given the title 'Scribe of the RFU'. He was a leading light (alongside fellow club member and international referee Alan Bean) in the remodelling of the laws of the game. He also wrote a much-admired history of the development of the International Rugby Board. Admirably too, after attaining high office, he returned to his native club determined to experiment. With the two club members - international referee Hartley Elliott and RFU administrator Robin Auld and others - he turned his attention to the training of coaches and the provision of nationwide courses at the club's Ashbrooke ground. The club archives have photographs of a very young Carwyn James on one such course. In the 1960s Eric co-authored another remarkable history - this time of Sunderland Cricket and (Rugby) Football Club which can trace its roots back to the early nineteenth century. Eric is also acknowledged to have seen the club through trying times towards the end of his life as the then town of Sunderland began to enter economic decline. On the 11th November 2018 we will remember many remarkable people from the world of rugby who fought and, in many cases, gave their lives in one of the greatest and yet saddest of military conflicts. In the case of Eric Watts Moses, it beholds us to reflect, that a more accurate enemy bayonet or rifle butt on the field of Passchendaele may well have led to the game of rugby union following a very different path! About the Author - Keith Gregson is a Sunderland-based semi-retired freelance writer, historian and musician. He has written numerous books about the history of sport including 'One Among Many', 'Sporting Ancestors' and 'Australia in Sunderland'. Details of his work can be found at keithgregson.com and his books can be purchased from Amazon.