How do you go about condensing 150 years of history into a book which will fit onto the average coffee table? That was the question I began to consider about three years ago, when a few people started suggesting that I might be interested in writing something to mark 150 years of Wasps. The formal approach came two years ago, at the start of the 2015/16 season. I decided that it would be an honour and privilege which I could not possibly turn down. I was encouraged and relieved to learn that I would not be working alone. My co-writer was to be Marcus Williams, an experienced sports journalist with The Times and, more importantly, a long-standing Wasps fan. He had set things in motion by approaching the club with his ideas for a commemorative book. 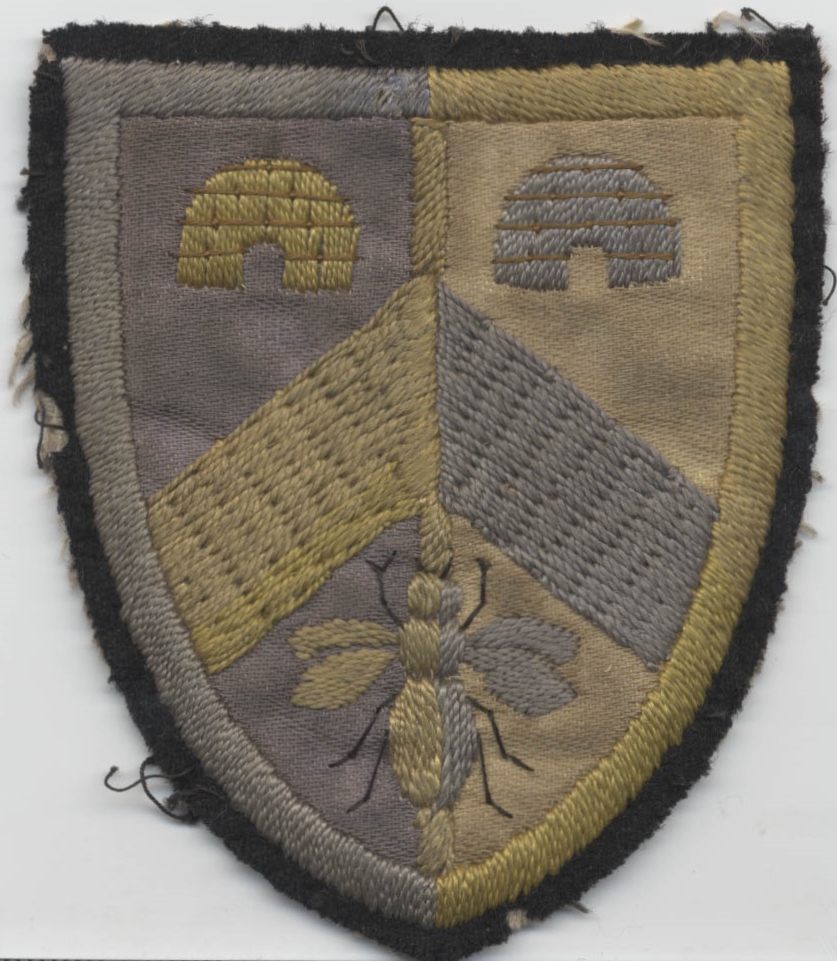 At that stage, there was no detailed planning and no clear timeline. As a Tour Guide at Twickenham Stadium since 2005, I enjoyed regular access to the library at the World Rugby Museum which had acquired a huge collection of Wasps archives a few years earlier. So, every time I was at the stadium for a tour, I would set aside some extra time to go in and study this precious material. The first detailed history of the club was written by former captain Edgar Nuttall, who became a long-serving treasurer. Thirty pages of A4 cover the period from 1866, when William Alford first thought about forming a club called Wasps, to the end of the 1896/7 season. At the heart of the museum's Wasps archives is an extraordinary collection of exercise books which record the minutes for every committee meeting from 1912 to 1925. It was an eye-opener to read the minutes for a general meeting held in September 1914, only a few weeks after the First World War began. They record that at least 92% of club members had already enlisted. At this time, Wasps were still a nomadic club, moving from ground to ground. It was in January 1921 that the committee first discussed the idea of finding a home of their own, and the records chart the process which eventually led to the acquisition of Sudbury, two years later. 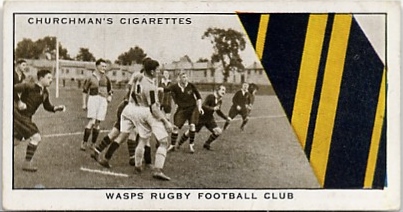 A particularly amusing entry comes at the end of the minutes of a meeting around that time. It says it had been 'one of the driest meetings ever held' and ended when people 'died of the drought'. It concludes by saying that 'such was the clamour to get to the bar that the customary vote of thanks to the chair was indecorously omitted'. During the course of the 2015/16 season, Marcus and I had informally agreed that he would cover the period from the founding of the club, up until 1987. I would be responsible for 1987/88, the first year of the leagues, until the present day. I would also interview leading figures from the last 60 to 70 years. I began carrying out those interviews in April of last year. Nigel Melville called me from Colorado, Sir Ian McGeechan gave me over an hour of insight into his time as Director of Rugby and a Skype conversation with Leon Holden revealed that one of the tryscoring moves in the 07 Heineken Cup final was named after Shaun Edwards's new leather jacket. When I interviewed Shaun a week later, he confessed that had been completely unaware of how his taste in menswear had played a part in defeating Leicester. Another interviewee, Bill Treadwell treated me to some wonderful stories from his playing days. It goes without saying that Lawrence Dallaglio gave me enough material to fill several chapters. Images were going to be as important as words, and I recall a hot summer's day, when Marcus and I spent hours in a hut at Twyford Avenue, rummaging through mountains of old photos and documents. We unearthed some gems, including an early example of what is now called photo-bombing - the photo-bombers being a group of young girls peering round the corner of a stand while a team photograph is being taken, in front of them. A particular highlight for me was the chance to talk at length to one of my early rugby heroes, Richard Sharp. An absolute gentleman, who could not have been more helpful. He followed up our long conversation with a long letter in which he spelled out just how happy his time at Wasps had been, and what a special place it still holds in his heart. I was also lucky enough to meet Ted Woodward and Ron Syrett, when they attended a match at The Ricoh together, just over a year ago. Sadly, Ted died a few months later, but Ron is still going strong and is our oldest surviving international. 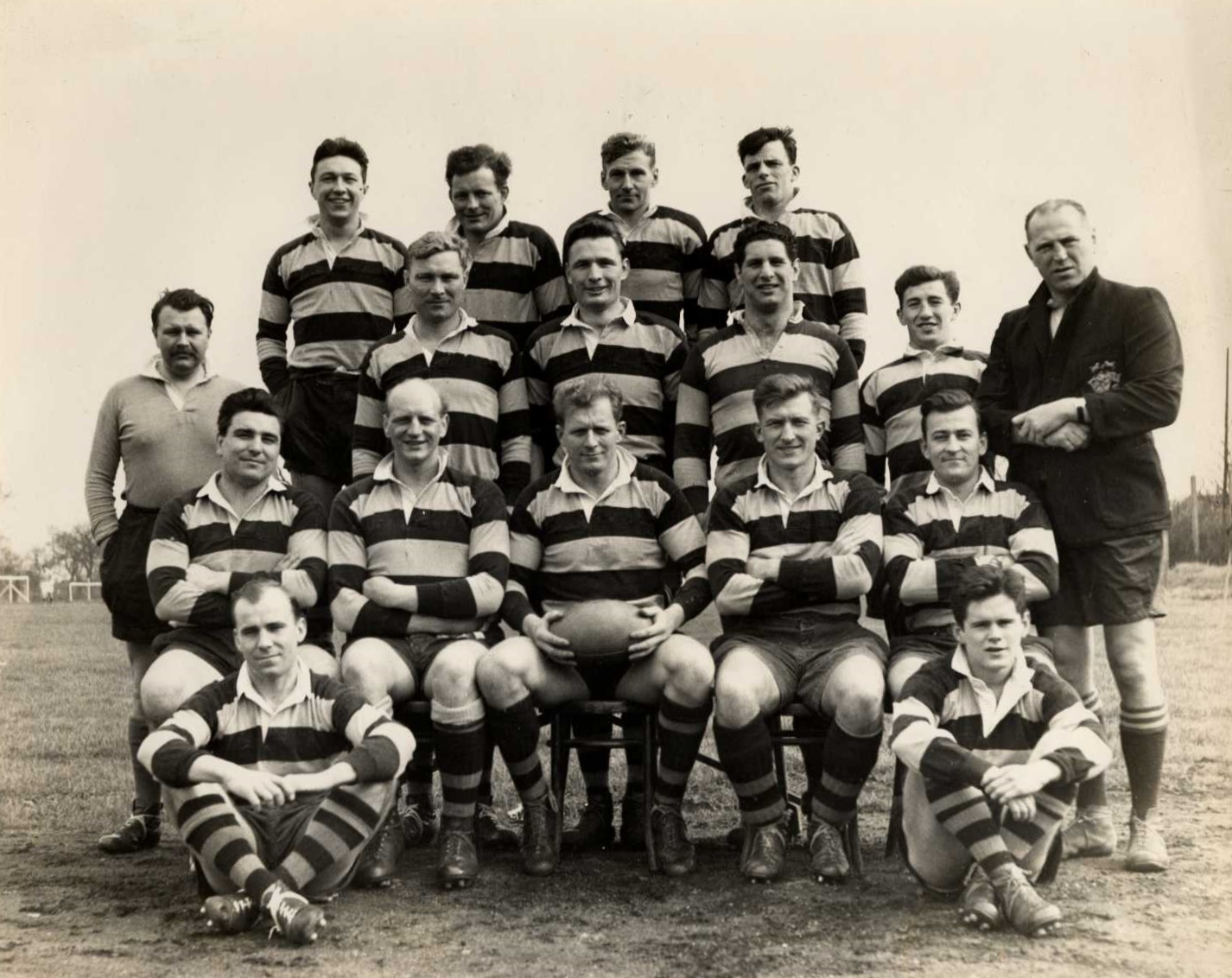 By last autumn, I had completed my copy, but there was still one interviewee I hadn't been able to nail down. Not surprisingly, as he prepared for the Lions tour to New Zealand, Warren Gatland was a man permanently on the move. After months of trying, I eventually succeeded in grabbing around 45 minutes with him. It was well worth the wait, and he told me some Trevor Leota stories I hadn't heard before. If I thought my work was done, I was completely wrong. Editor Jim Drewett, from Vision Sports Publishing, kept coming up with new features for me to write. One of the most challenging tasks was to write a couple of thousand words on Wasps Ladies. It's a great story, but the ladies' game does not have the detailed databases rugby journalists take for granted. Finding the records to back up the basic narrative was hard work! Another essential feature to be written was one about the club's community department. That provided the most humbling and emotional moments of my involvement, when I attended one of the weekly sessions for Special Needs children, in the sports hall at King Henry VIII School, Coventry. If you haven't seen it, you can watch the short film which has been made about the sessions below. You may well find, as I did, that a few grains of dust find their way into your eyes. There was then the enjoyable but time-consuming process of captioning the hundreds of photographs, before we faced the toughest job of all - drawing up a list of Wasps Legends. At some time in the future, I may feel up to talking about this. For now, I'd rather not! With that demanding hurdle behind us, there was one last round of checking and re-checking, before we could finally send it off to the printers, a few days after last season's Premiership final. The long wait is over, and the fruit of our labours is there for all to see. Everybody involved in this project has put in a huge amount of time and dedication, as we were well aware of the huge responsibility of producing something worthy of this tremendous milestone. It's been a labour of love and it has been an enormous honour to be involved.

A Wasps supporter for over 25 years, he has been the club's official match reporter for ten seasons and also has a regular column in their matchday programme. '150 Years of Wasps' is available to buy now.