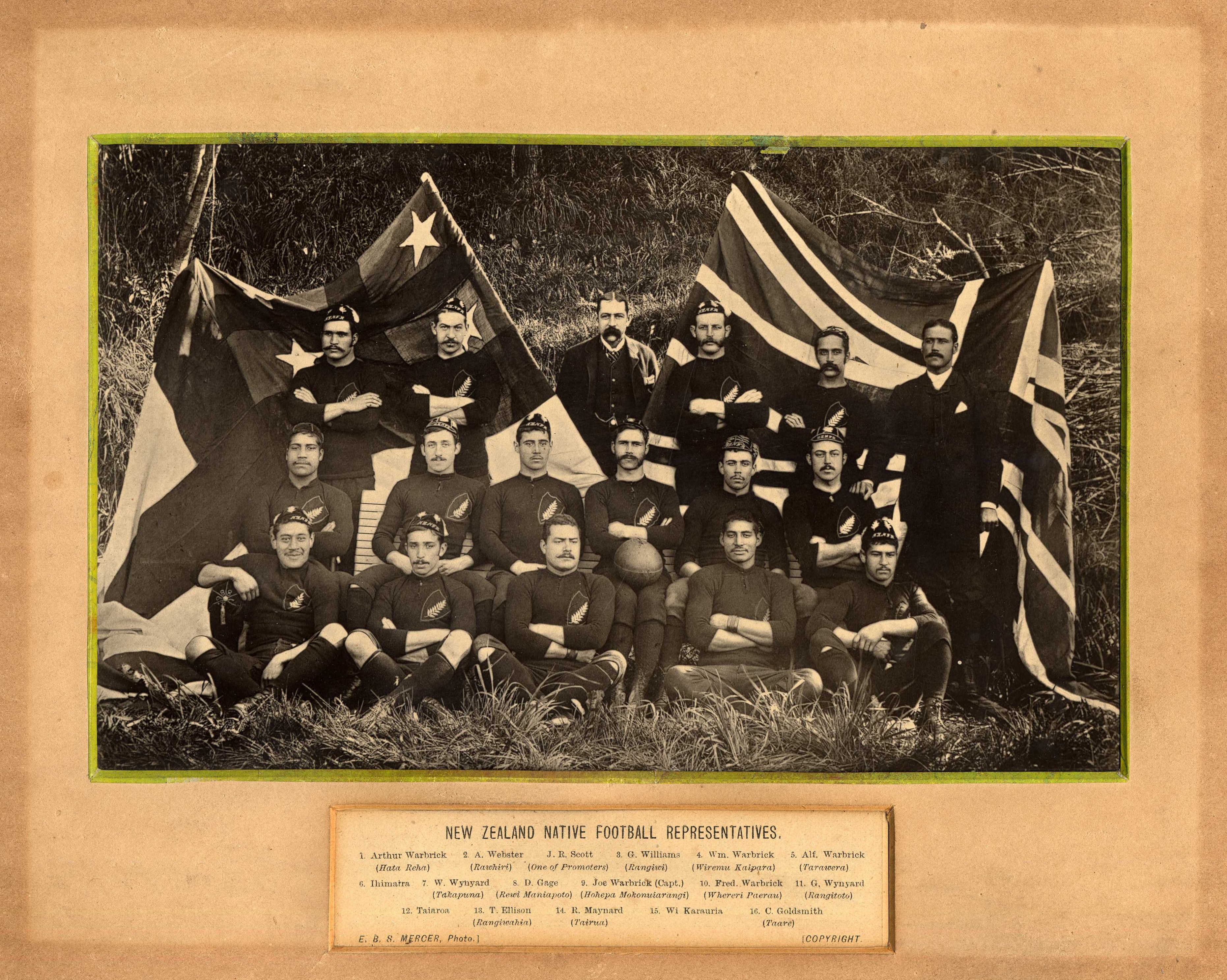 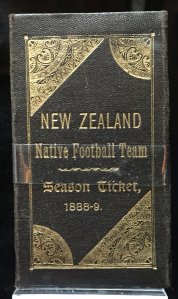 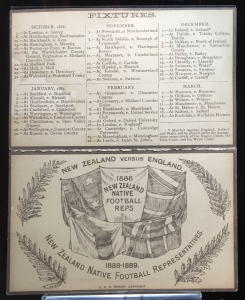 Their Costume was All Black...