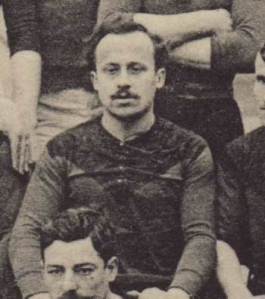 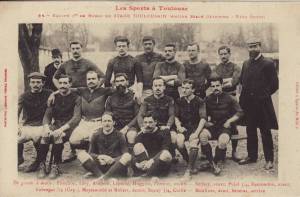 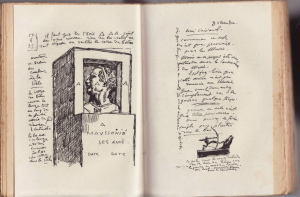 Raphael Ibanez, the former French captain, should be known as the king of hookers, since he retired as the most capped hooker in the world with 98 appearances for his country.
Read More