Often with colourful and tongue-in-cheek names such as the Old Vulgarians, Gouldburn Fermented Reds and Ye Olde Dogs of Wanneroo, it is clear that jesting is an essential element to Golden Oldies Rugby. There is a long tradition of rugby clubs fielding veteran sides, and the Golden Oldies Rugby Festival brings many of these teams together for one week every two years. 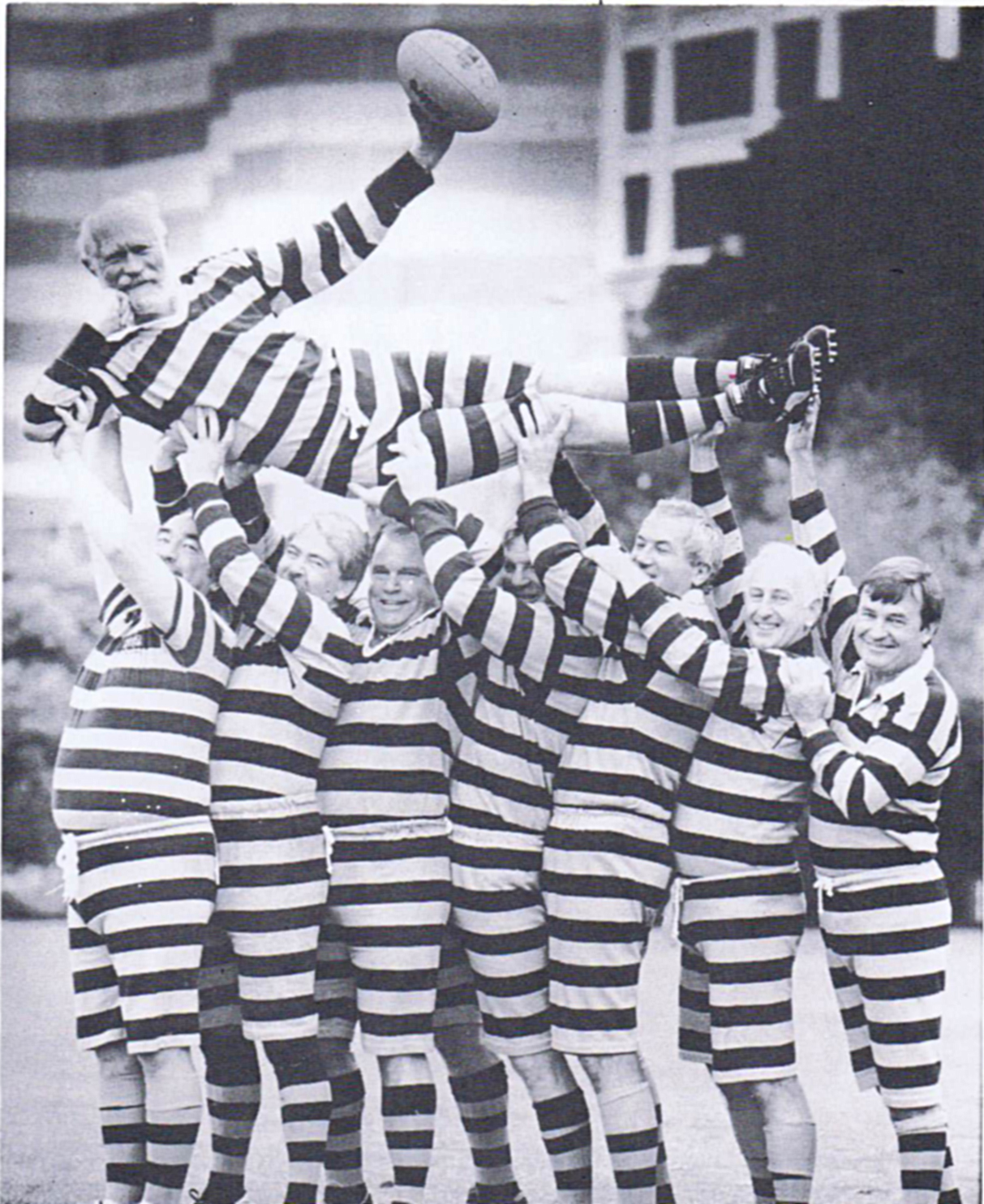 International Golden Oldies festivals have run since 1979; the first of which was held in Auckland and attracted 400 participants. The tournament is back in New Zealand from April 22nd 2018, this time in Christchurch. The vibe for the festival is evident from the schedule: 'Food and beverages will be available all day and games can be followed with relaxation and friendly banter'. Repeat daily. When the teams are off pitch, participants can also take up jet boating, helicopter rides, clay-bird shooting, mountain biking and quad bike tours. The ethos and rules of the game state that, ''the Golden Oldies Experience begins when you accept that you're at far greater risk from what you may do to yourself and have done to you socially than anything which may happen to you on the field.'' The festivals are all-inclusive; open to men over 35 and women over 30 years of age from any part of the world, as long as they follow the key tenets of the game: fun, friendship and fraternity. 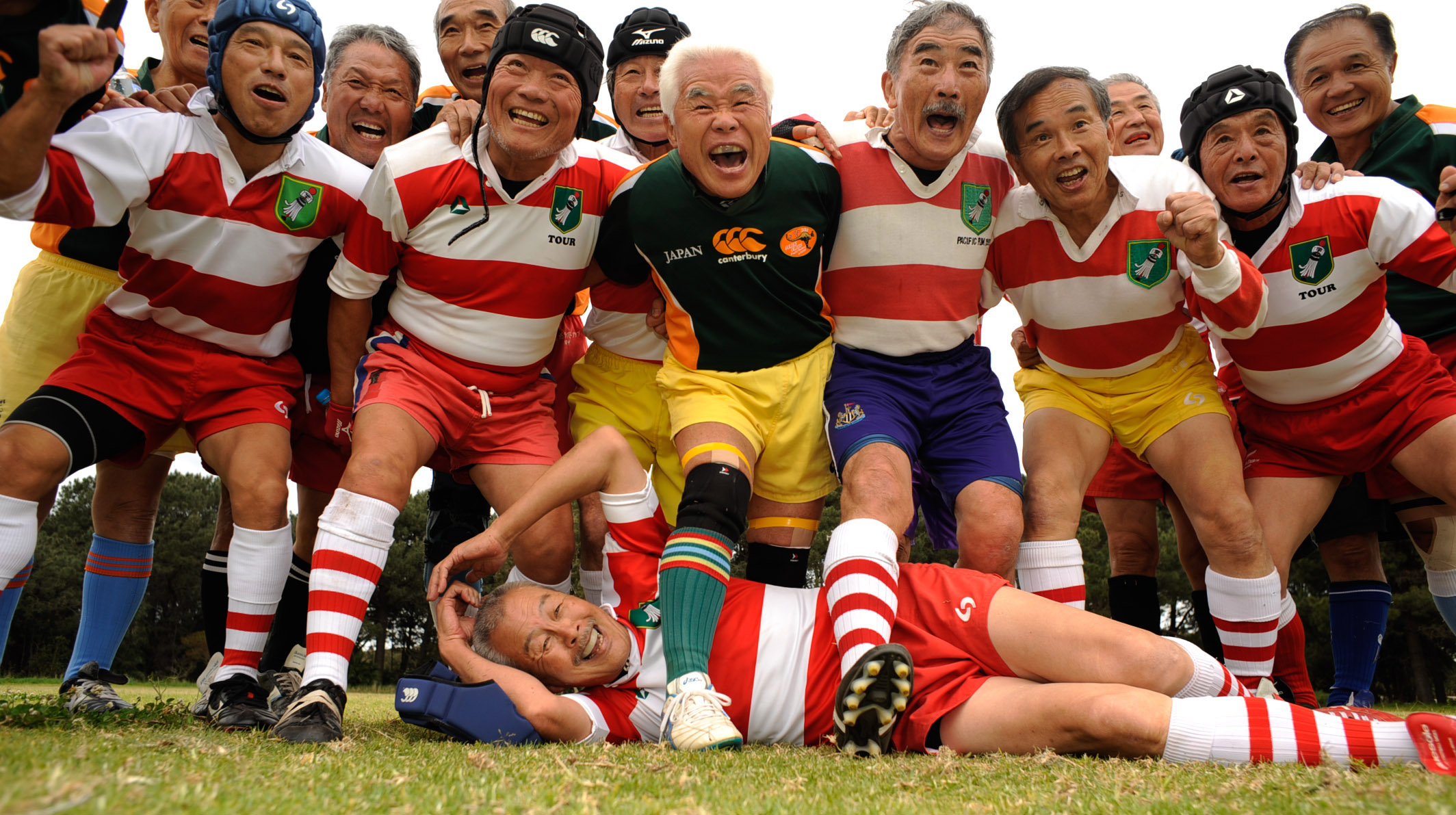 There are a number of Golden Oldies grades that play by differing rules. Some provide an opportunity to play highly competitive matches with standard rugby rules, but without younger and potentially fitter players. Other grades simply allow rugby veterans to get some fresh air whilst enjoying the social aspects of the game. Such matches have been adapted to include shortened games, unlimited substitutions and colour coded shorts to indicate whether a player should be fully tackled or non-contact. Although based upon the World Rugby Laws of the game, exceptions to the rules include the following: 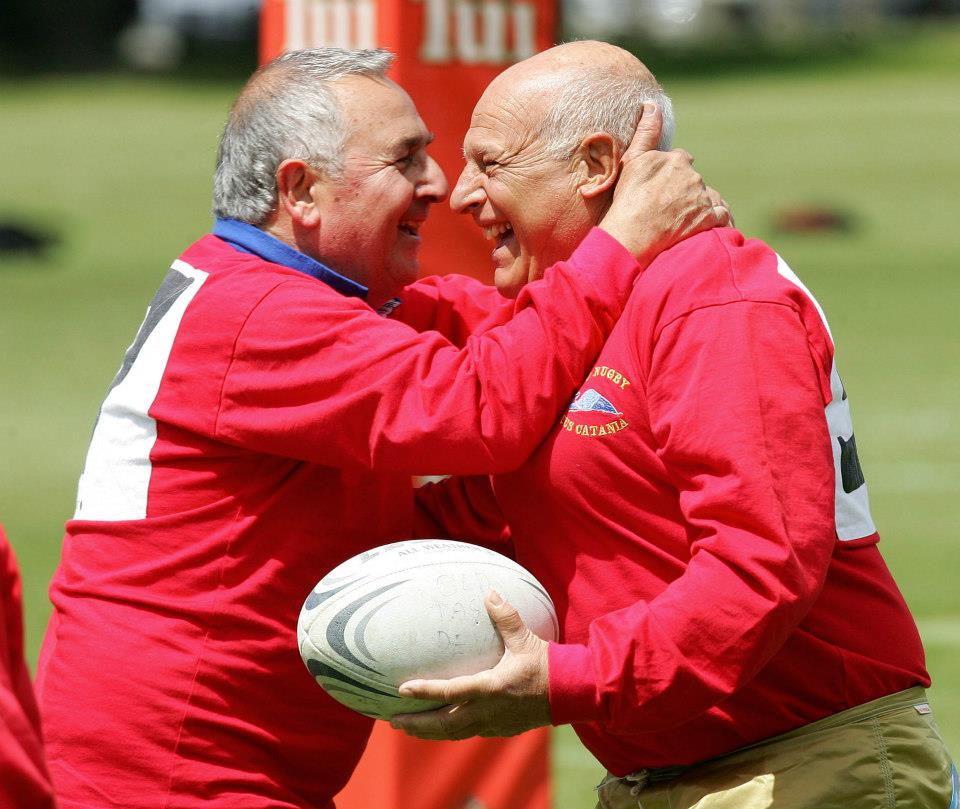