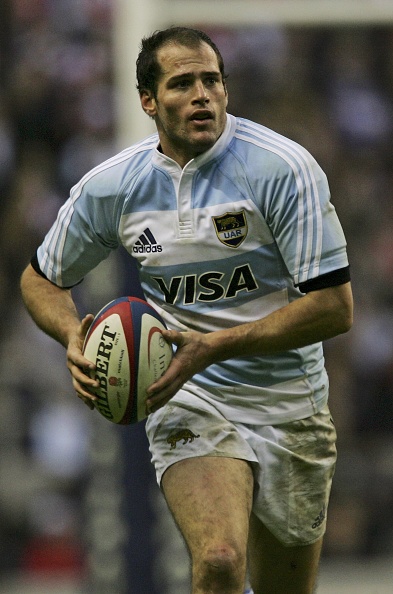 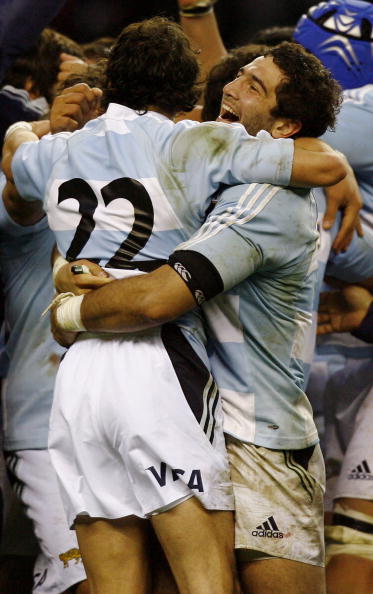 Beginner’s Guide to The Rugby Championship

The Rugby Championship 2019 begins on Saturday so it’s the perfect time to get up to speed with the Southern Hemisphere’s round robin format tournament.
Read More